This is a bit over-long, I’m afraid.

The idea was to use the Mavic to compile some footage of my gorgeous Alfa. This was as much of a test of the Mavic’s flight modes as it was sheer eye candy. I know it goes on wayyyy too long, but I was going to cherry-pick the best bits to edit down later. Trouble was, two days after this was filmed some bastard piled into the front o/s wing. I never had the heart to edit this any further! 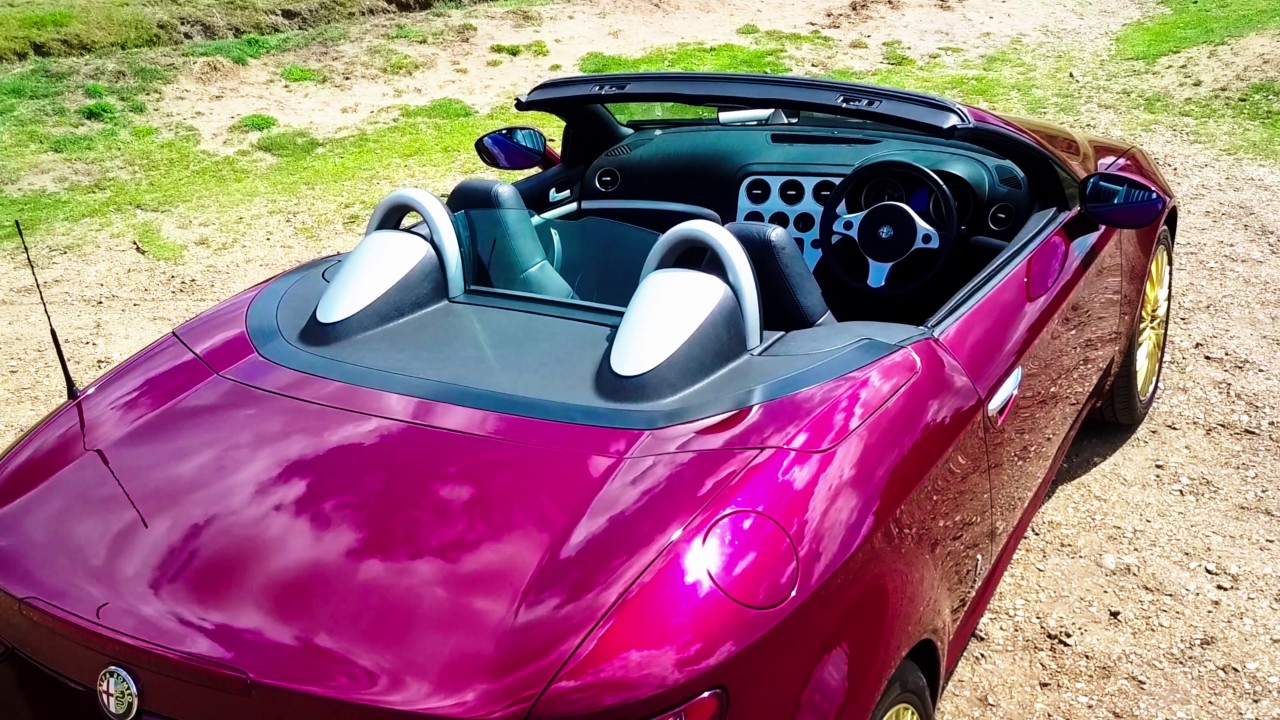 Ouch. I feel for you. I think you need time time to grieve. Let this video stand as a memorial to a thing of beauty that once was…and be glad you didn’t plough your Mavic into that gorgeous paintwork!

First up, I have to say, STUNNING paint job

With that comment, you and I are now best mates. Cheers.
And though I boosted the saturation a bit, it really is that colour.