Bought a LifThor Mjolnir mount (no, I have no idea how you pronounce that either) for the Autel Evo 2 last month on pre-order, it arrived last week.

Never bought LifThor before, very impressed with the build quality

The packaging though, is somewhat overkill for a drone mount. I’d rather they ditched the posh box and took ten quid off the price of the mount instead. 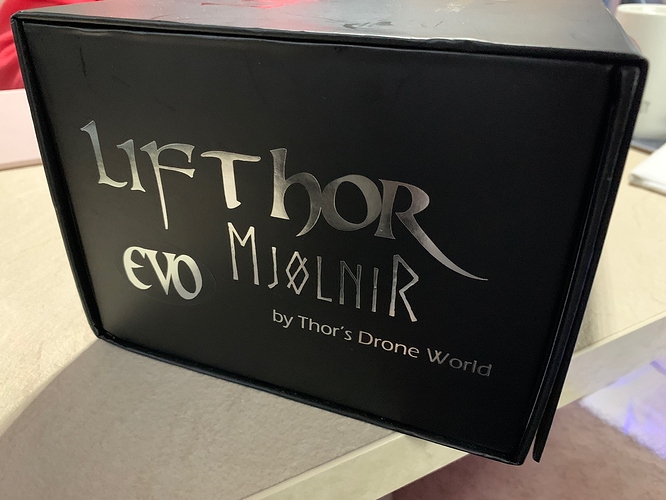 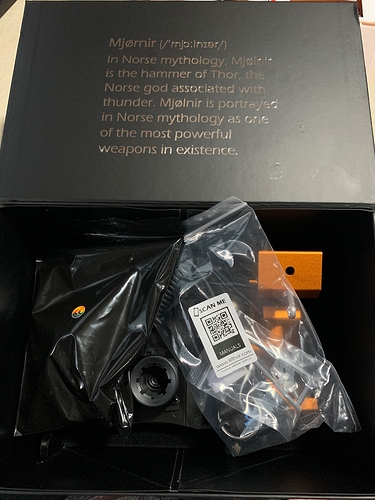 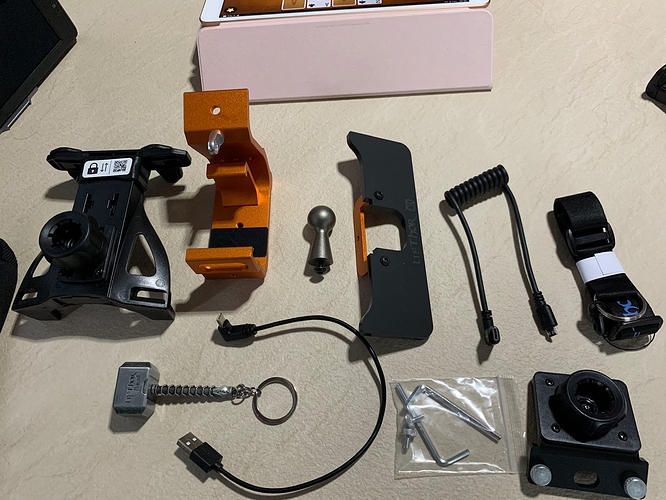 This plate mounts between the controller arms, not personally a fan so I won’t be using this part. 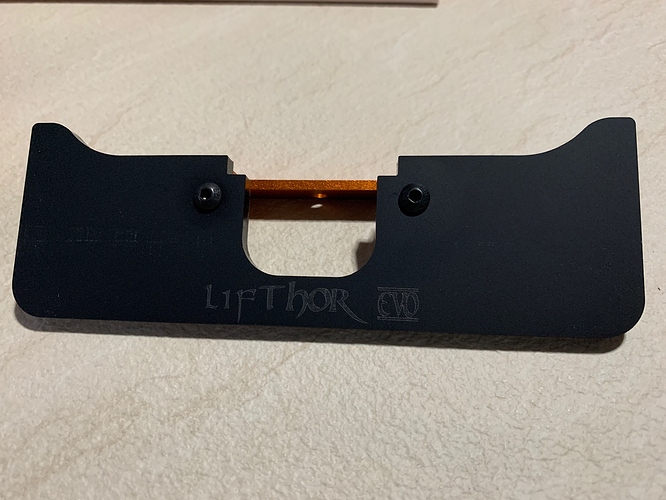 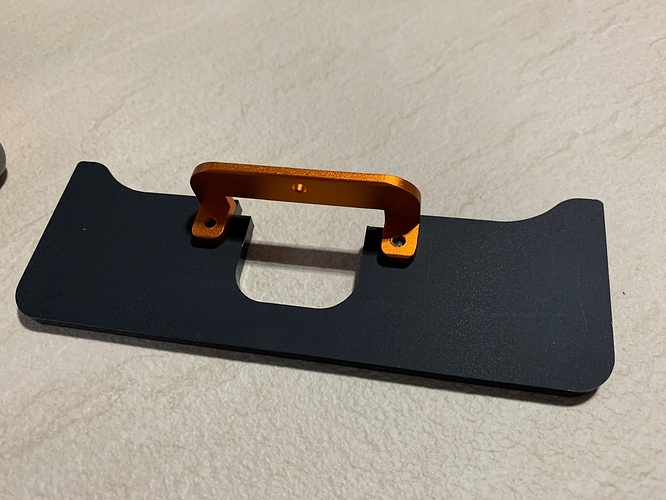 Won’t be using this either, modifying this mount from day one 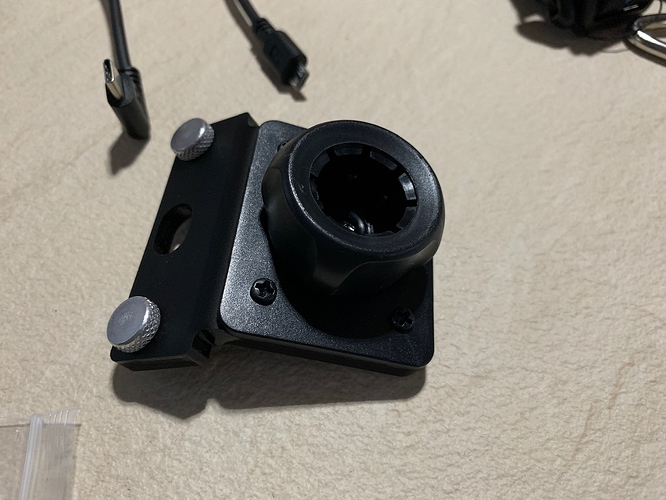 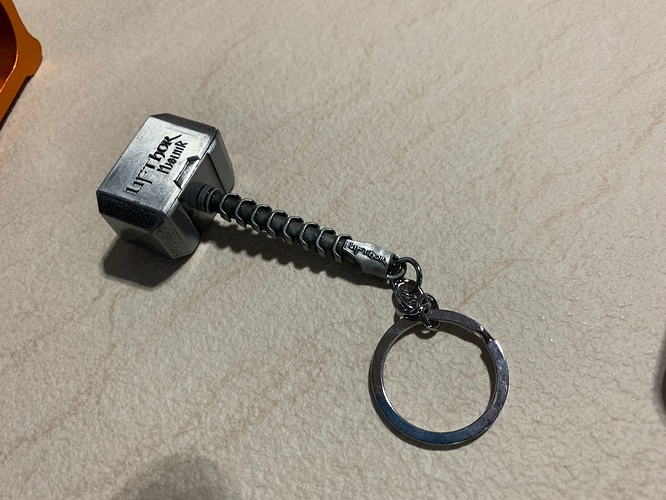 This clamp arrangement is what sold me on this mount.

It clamps around the body of the entire controller making things very, very solid. 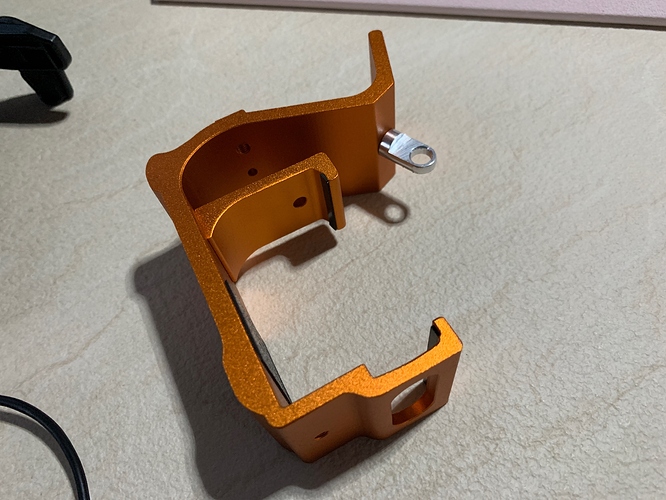 Tripod thread on the bottom. 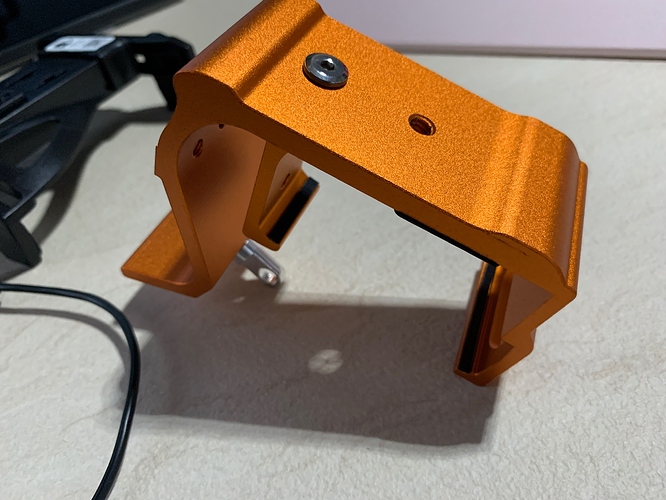 This bit gets removed from the mount first. 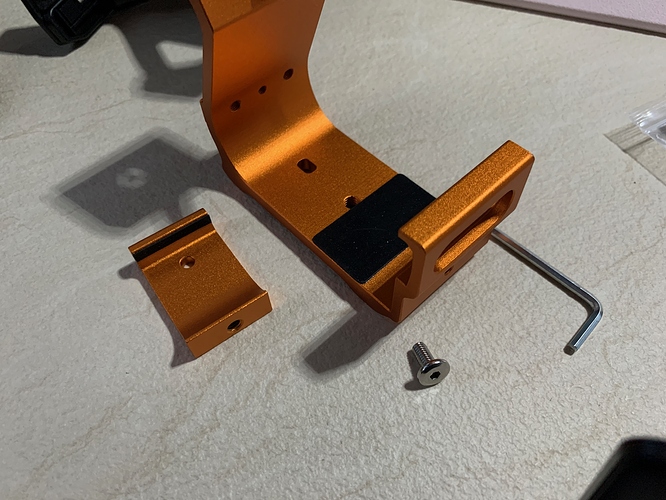 The smaller piece then bolts on to the back of the controller. 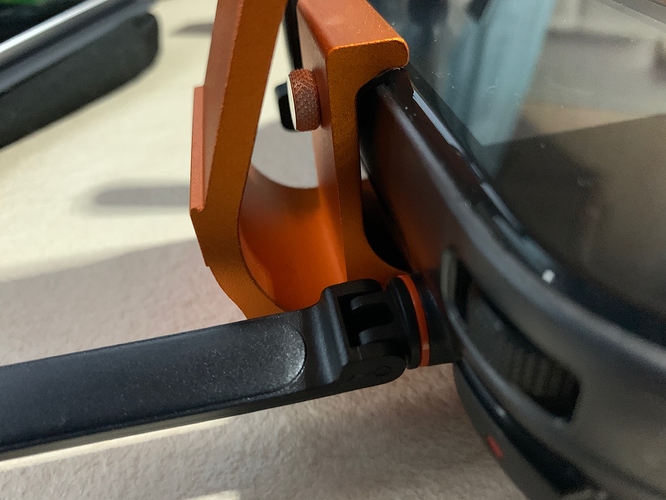 And then the controller and said piece get bolted to the main mount. 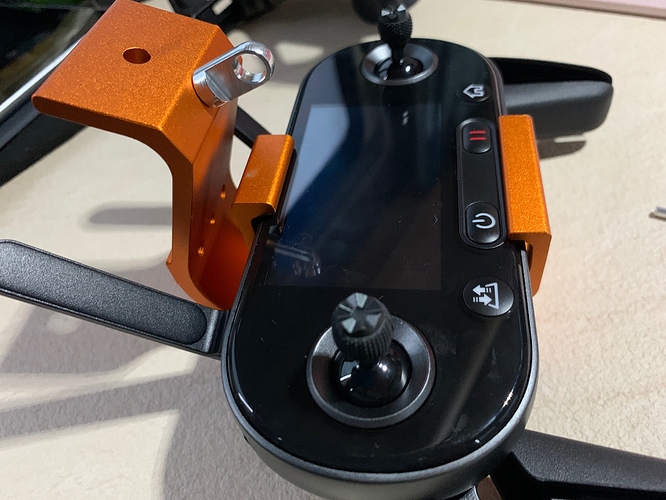 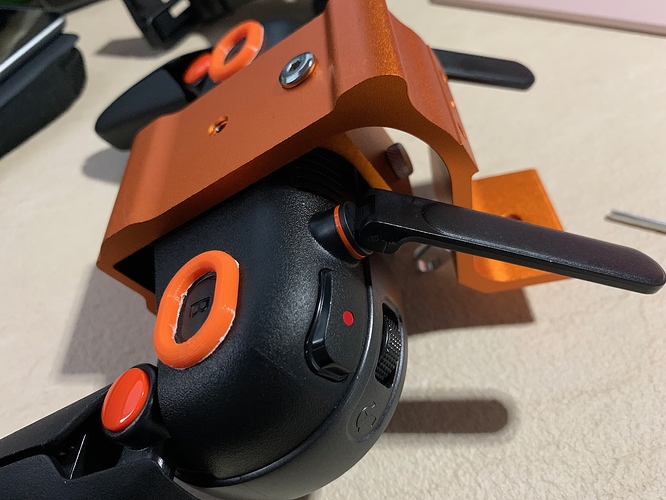 Flat bottom too, so it stands very well on a flat surface.

Very well thought out in general 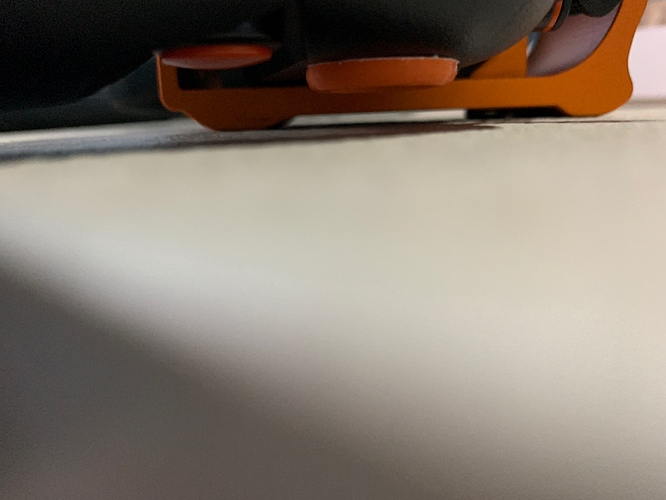 If you did want to use this plate, it gets bolted in place like this with a thumbscrew. Again, it’s not for me. 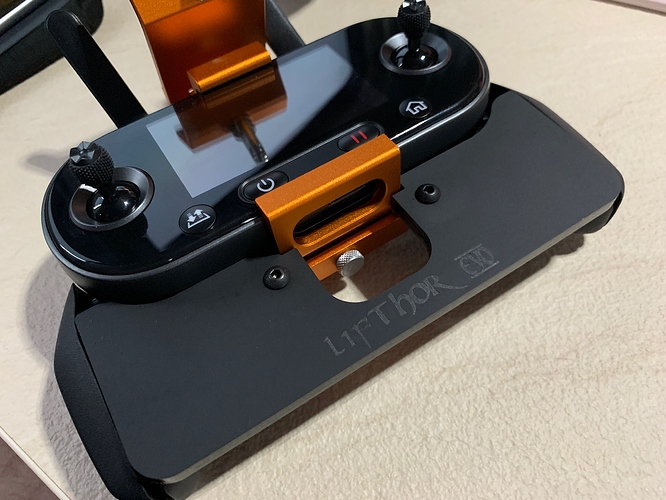 This ram-type ball is then where you’d normally connect the supplied tablet holder. 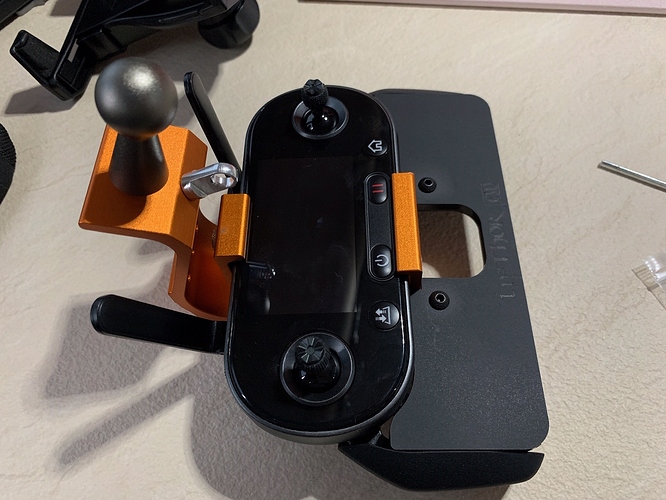 But this now is also where it gets modified.

Mate it to a FlyHighUSA alloy plate.

Drill the hole out a bit and drop a butterfly screw through the top. 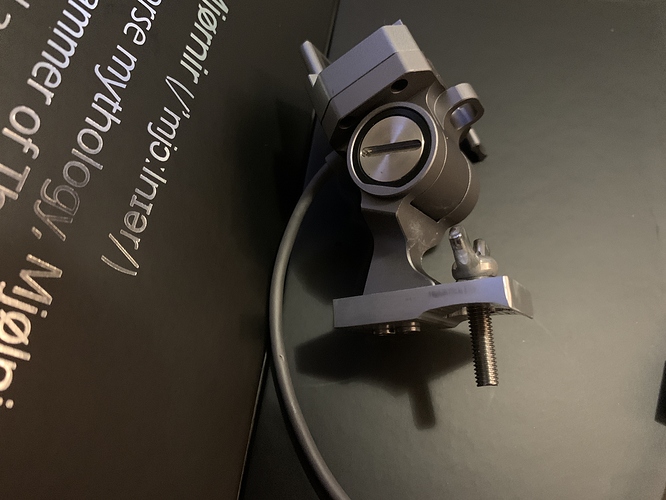 Couple that with a wing nut on the bottom. 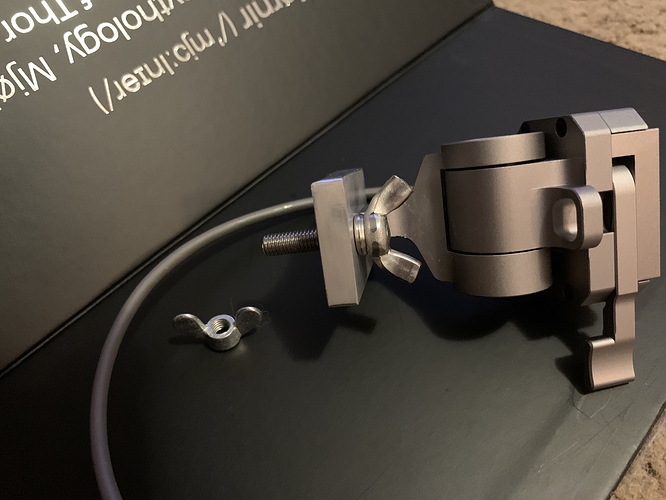 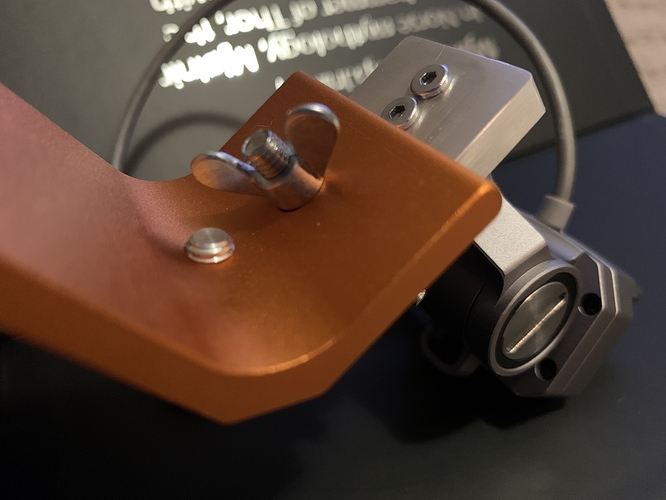 You’ll see the USB cable is now too short though, due to the elevated height of the DJI mount. 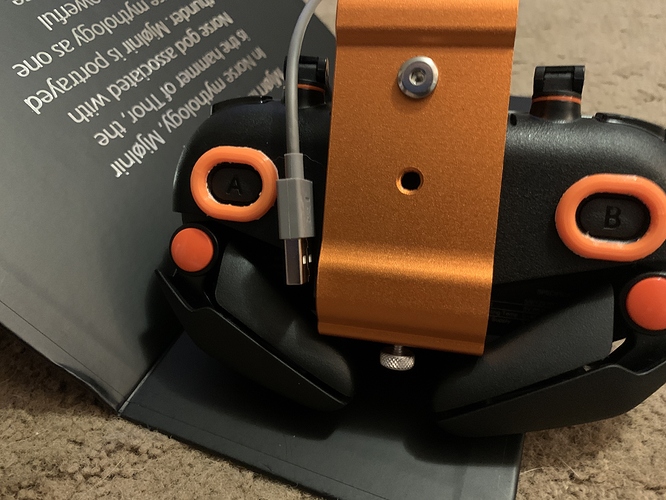 But a 20cm extension lead with a right angled plug to the rescue. 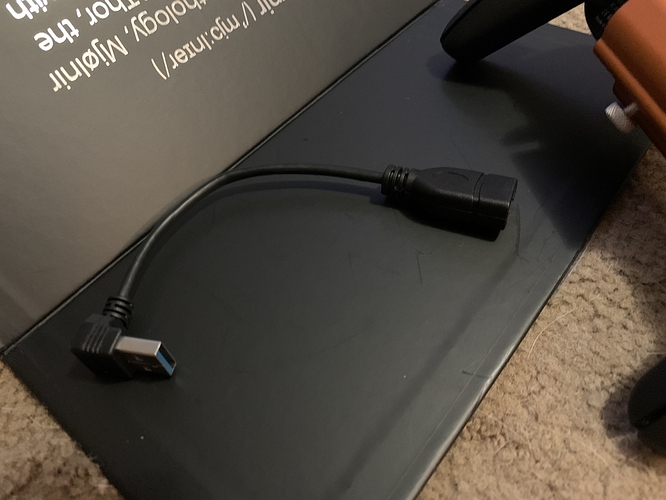 Which fits perfectly flush in here. 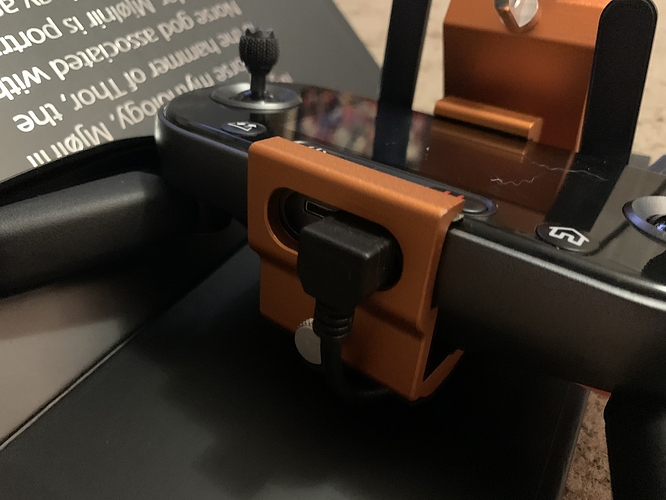 And allows a bit of slack on the cable now too. 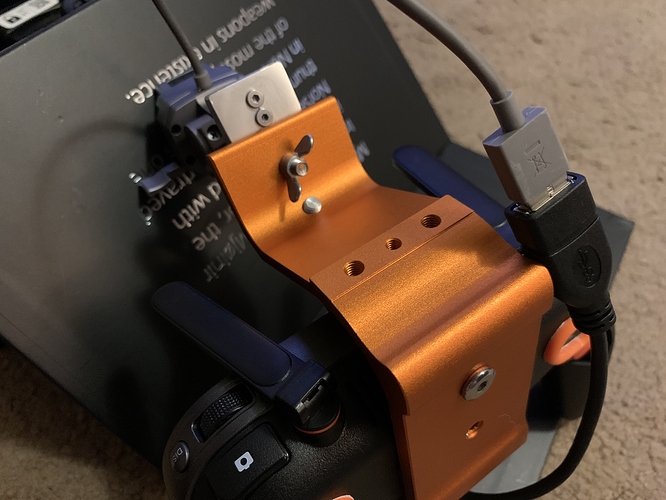 I tried the lanyard clipped on the LifThor anchor point but the balance was a little off. Using the anchor on the DJI mount resolves that perfectly though. 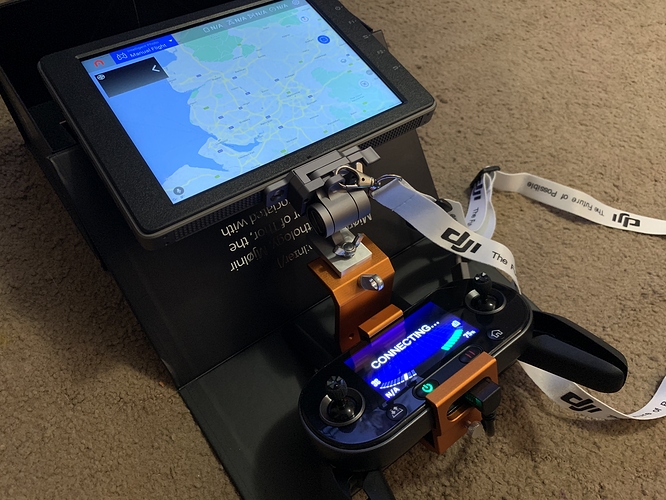 Plus, you can still use the regular tablet/phone mount. 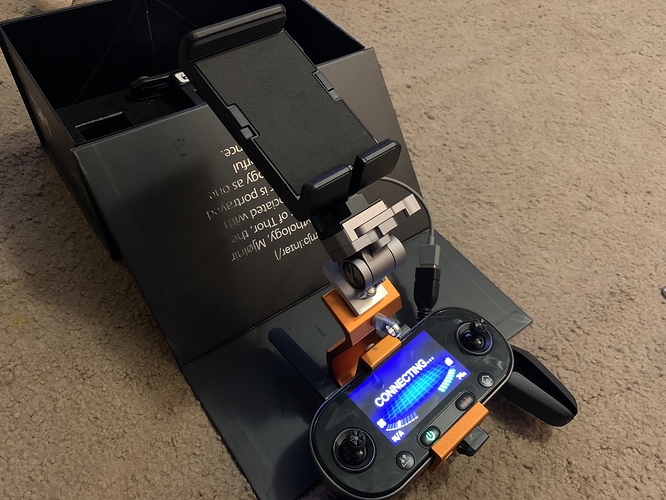 And it all fits in the rucksack. 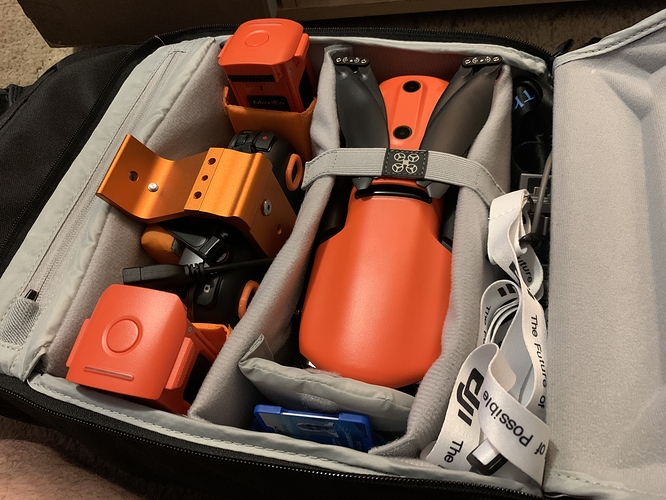 Great work as ever Rich. Thanks for this.

When’s your Evo due to arrive, can’t be long now??

When’s your Evo due to arrive, can’t be long now??

It was supposed to ship Monday but I did not get a notice yet. They are telling me this week for sure.