How to use a DJI CrystalSky with an Autel Evo controller

The reason for delay in this post was a minor tooling defect in the first alloy plate that I received, but the customer service from Fly High USA was second to none and a replacement was dispatched the very same day as me sending a photo of the issue. Top marks to them 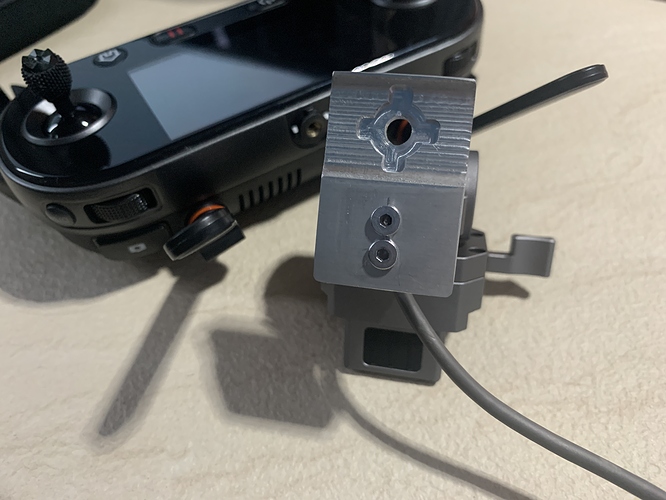 Anyway, this is a small allow plate to which you attach a DJI quick release bracket, and then bolt the alloy plate on to the Autel controller where the original phone holder would normally be bolted. 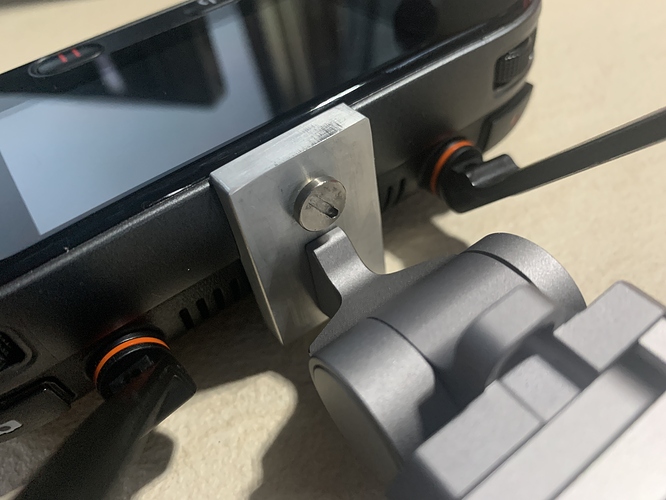 This will allow me to use my DJI CrystalSky Ultra with the Autel Evo 2 controller, while retaining the DJI quick release mechanism to allow me to swap the CS over to a DJI controller in a couple of seconds, with no tools.

A right angle adaptor is advisable as the cable can get a little short if used at a tight angle. 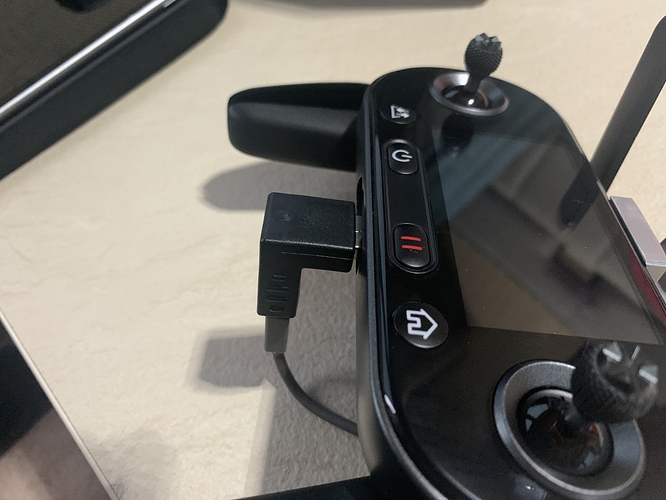 You should also install an Android app called Second Screen.

SecondScreen is an application designed for power users that frequently connect their Android devices to external displays. It works with your existing screen mirroring solution to give you the best experience possible. With SecondScreen, you can change your device's resolution and density to fit your TV or monitor, enable always-on desktop mode in Chrome, and even turn your device's backlight off, among several other features. Featured on Pocketables, XDA-Developers, Android Police, AndroidHea...

This app allows you to change the screen resolution on the CrystalSky, which is required in order to make the Autel Explorer app fit nicely on the screen. For some reason, DJI don’t want you doing that

The Autel app will run fine without it but some of the text is a bit squished so this app overcomes that. 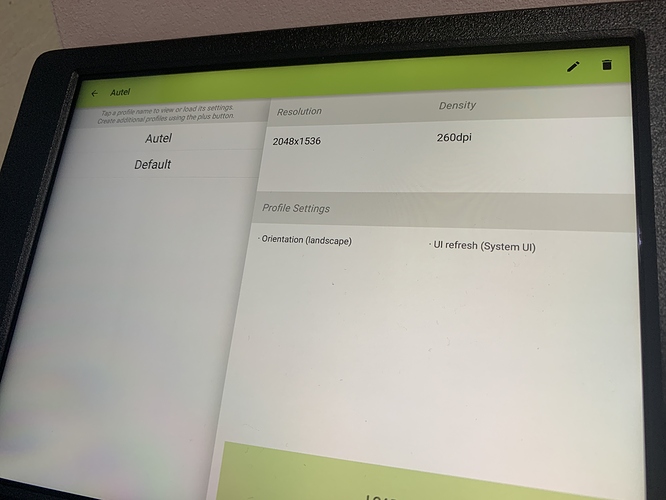 I spent some time getting Google Maps working on the CS too.

Not that I’ll probably ever use it, but I do like a modding challenge

Here you can see Google Maps, running inside an Autel app, on a DJI screen 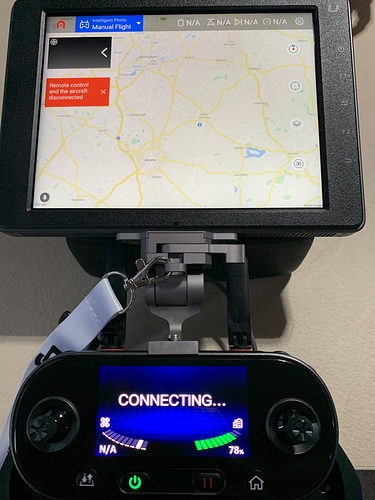 Which means it runs silky smooth on the CS 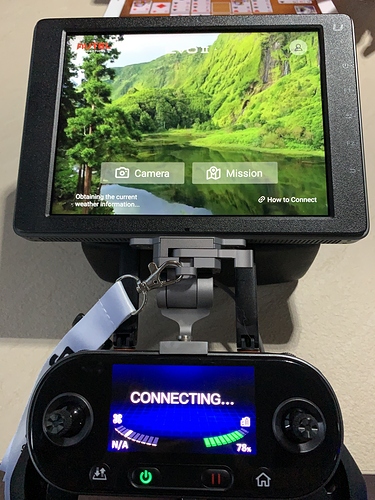 This holder is for the DJI Cendence controller and it mates beautifully to the DJI quick release mechanism and allows you to use a mobile phone or other tablet with ease. 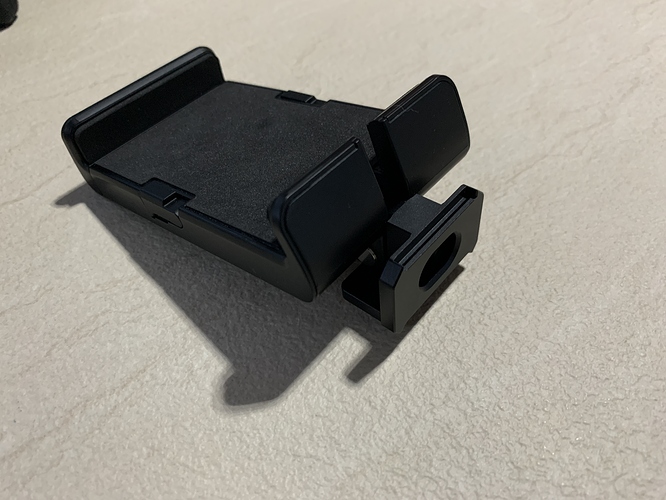 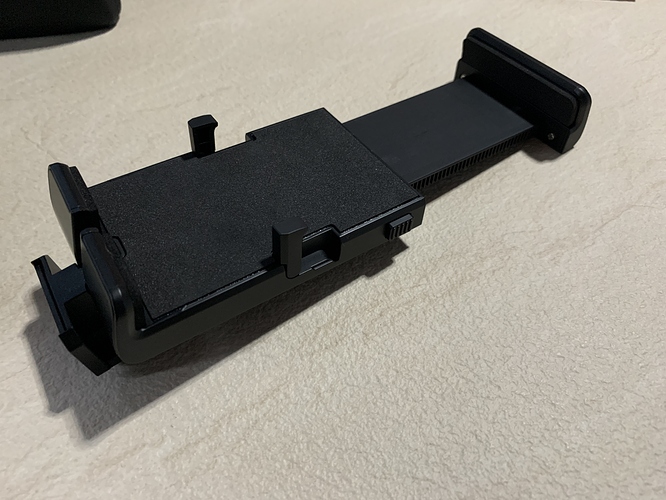 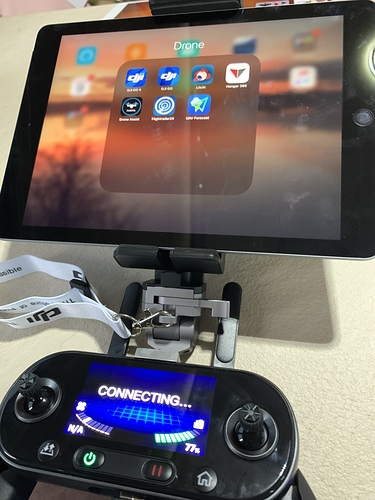 As does the iPhone. 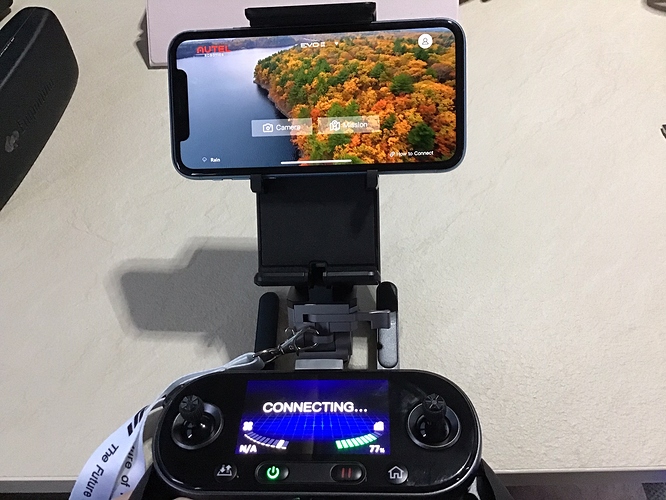 The advantage here being that if you don’t want to use the CrystalSky for whatever reason, you can use a phone or tablet without needing to unbolt the CS adaptor arrangement.

So there we have it, I’m now able to use the DJI CrystalSky with the Autel Evo 2 drone, with maps, and swap it out in seconds, with zero tools

@PingSpike Thank you for this Rich. Excellent post. I am going to be buying a CS for my Autel in the next few weeks and will be trying this exact setup.

Any chance of an Amazon link to the cable required?

I might need to call on you for some step by step instructions for loading the software etc!!!

My Autel finally ships Monday evidently. I made the mistake of ordering the rugged bundle which seems to have been left to the end of the backorders!

Any chance of an Amazon link to the cable required?

Any USB-A to USB-C cable will work fine @Joe

I tend to favour the braided type, usually Anker branded.