Due to problems with the Go4 app compass freezing up and with the constant warnings when it’s a little windy about the angle of the sensors fighting the wind when it’s not really that windy I’ve moved over to using Litchi as my daily app as everything works flawlessly with it. I have checked to see if all obstacle avoidance sensors are still working with Litchi and all’s good. I also like the automatic recording feature on Litchi because of the times I’ve thought I just got some good footage only to realise I wasn’t even recording

What are your opinions of Litchi good or bad? Thanks.

Mostly agreed - though I haven’t gone so far as checking if the sensors on my Mavic Air still work - I sort of presumed they are but ought to double check.

Unlike you, I turned off the (as I see it) annoying record everything but I can see why it makes sense for others. Myself I’m very much using the drone for still images but hoping to get more into videos as well.

My only frustrations with Litchi are:

All this said - since I got it I haven’t gone back into Go4 though I guess I need to for firmware updates from time to time.

Thanks for your reply mate, I will look out for my settings changing back especially from raw to jpegs as I always shoot in raw. I will let you know how I get on with it over time, it just seems more stable than the Go4.

My main bugbear with it is not being able to view media that you have taken whilst still in the air.

The workaround is to cache video (in litchi settings) as you shoot it to the phone/tablet, or you can always close Litchi mid air and open GO4 and see them in there ;o)

It doesn’t appear to always keep my settings between sessions

And have you used Go4 between sessions?

In 18 months I’ve never noticed any settings change … unless I used Go4 and changed something.

Most settings are saved to the drone … so if you change them on one they will have changed on the other.

Yes that’s true the settings are on drone and if something is changed in go4 it will be changed in Litchi that is why you can’t enter camera settings without turning the drone on. That includes things like RTH altitude etc.

Apologies, it was facherty that suggested the 25fps.

Not used Go4 since I first installed Litchi. Two settings “changed back to (presumably) defaults”. My image format - been using RAW + JPG but tend to delete the JPGs pretty much straightaway and the other setting was the 25fps went back to 29fps one. It’s no biggie, I just need to remember to check them.

so if you change them on one they will have changed on the other.

Deffo the best (all round) setting on a Mavic Pro

the other setting was the 25fps went back to 29fps one.

That most definitely has never changed on me. I’d be fuming!

Something to do with the Air? Dunno … and can’t see why.

Next time out I’ll fire up Go4 and recheck settings and then exit and fire up Litchi to see what’s what and then play a wait and see game.

Theoretically, nothing should change that since it’s held on the drone and the app only reads the current settings when it connects to know what to show you they are.

I am not sure I “suggested” 25fps to anyone, but merely recorded (in another thread) that I had used 25fps when filming at 4K. I do not have the technical knowledge to make a recommendation, only a little practical experience.

The reason I use 25fps is that my other cameras (a Panasonic HD camcorder and Filmic Pro 4K on the iPhone) can record at 25fps, and every time I try 24fps or 30fps that results are jerky within iMovie editing and when presented on the TV screen. 25fps just seems to suit the UK environment?

What are your opinions of Litchi good or bad?

I like it as I can use a single app for both the Inspire and the Mavic.

I was always having to switch between GO3 (Inspire) and GO4 (Mavic) and while they look roughly the same, stuff is always in a different bloody place!

So yes, Litchi solves all that!

Good point mate. Another thing I like is you can set missions up in way points without having to switch the drone on first, you can even do it on the pc while logged in to your Litchi account and it sends it directly to your Litchi app in the saved missions folders. Makes it a piece of cake

I said suggested when perhaps I should have said mentioned.

It’s ok folks, I’m not blaming anyone or accusing anyone except maybe Litchi changing what I set

25fps is the standard UK rate, so that’s good for me.

Basically - everything is heading in the 30/60fps direction, and 25fps only has a relevance if you live in a country that still has PAL analogue TVs that you want to play your video on.

An additional complication comes with the screen you’re watching on.
Laptops/computers are pretty much all (30/)60Hz refresh rates (I’ve not seen a 30Hz in ages!), and few can be switched to 25/50Hz.
Mine is a couple of years old - and there is only 60Hz. 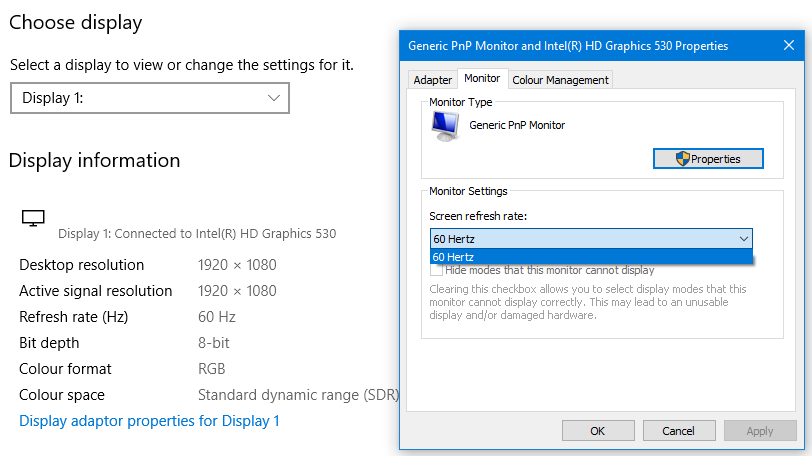 Storage is cheap, these days, and should never be the reason to compromise video quality at the recording stage … because you can never recover what you never had in the first place. Always record in a manner that’s better than what you’ll be really wanting.
How much better - well, fundamentally the best you can - but as most people discover, that comes with editing hardware demands that they’re not wanting to spend money on right now.

I use 2.7k since I very rarely render to more than 1080, and it allows for adequate cropping, and my laptop doesn’t bat an eye at processing it. (Something I did for a friend the other day I shot in 4k, because I knew I was going to have to crop a LOT, because I couldn’t get close enough. But that’s rare.)
I don’t bother recording/rendering in 4k for two reasons - rendering takes far too long and I don’t have a 4k screen to watch it on anyway. (And even if I had both of those sorted - this is a fun hobby, I’m not trying to impress anyone or make a movie for global release.)

Someone recently suggested one reason for rendering at 4k (irrespective of what it was recorded /rendered at for local viewing) was for uploading to YT.
This at first seems a little pointless, since

But … the idea is that if they play with the 4k - perhaps their version of 1080 is better than your 1080 once they’ve played with it.
There is definitely some sound logic in that. But I’ve yet to test the practice. It’s on a long list.

and 25fps only has a relevance if you live in a country that still has PAL analogue TVs that you want to play your video on.

But it is still the industry standard in cinema.

Modern digital cinema is also moving to 48fps and higher.

Modern digital cinema is also moving to 30fps and higher.

The main issue with that (IMHO) is that it all seems so unreal, almost video game like, some good cinema films have been ruined by looking not real ;o( 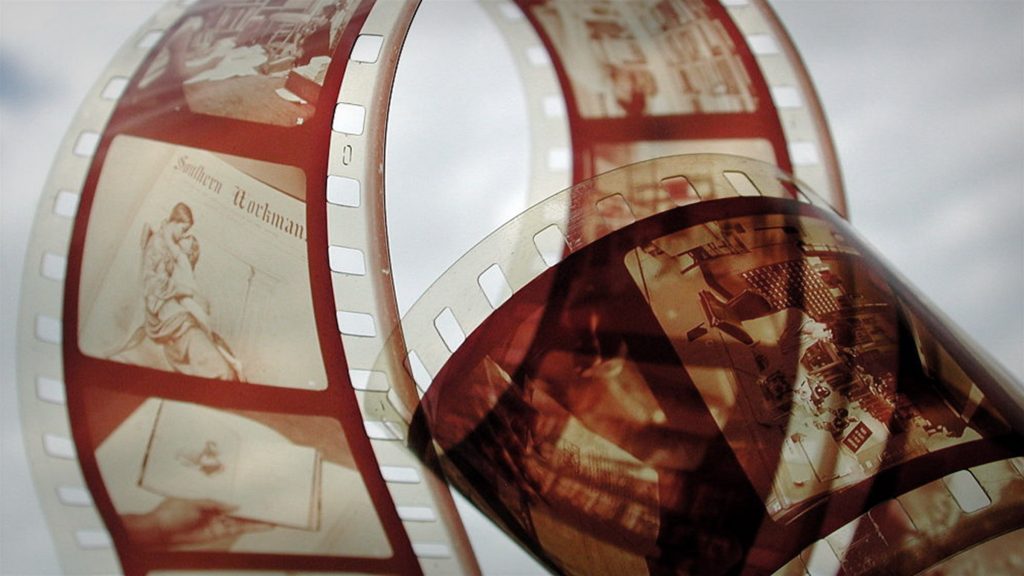 EDITOR’S NOTE: The following blog originally ran in 2016. We’re republishing it here, with minor edits to the original text. Special thanks to blogger