A little bit of outside as we’re all stuck in just now. After taking advice

First flight over water after couple of flights 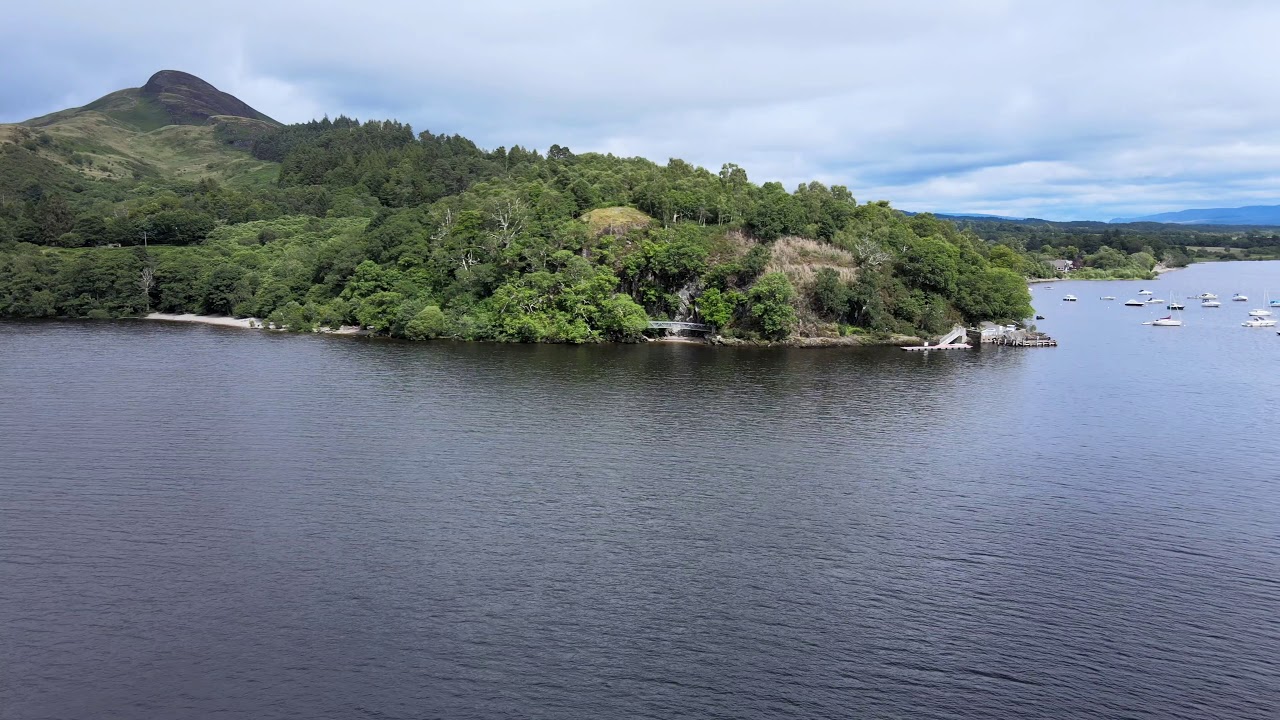 The video from the drone - what was its frame rate?
I ask this since there seems to be a bit of “twitching” when the scene moves across the frame … horizontally (in pans) and vertically in the final shoreline close-up at the end.

I can see the video was rendered at 30fps, and I’m thinking that possibly your drone video was recorded at either 24fps or 25fps … and this would explain the “twitching”.

was it yourself that gave the advice the other day? might have credited someone else

To be honest, not too sure what frame rate was, you could be correct though with 24fps seem to remember that when I first got it. All advice is appreciated

was it yourself that gave the advice the other day?

Nope - I think it was who you suggested.

you could be correct though with 24fps

Worth checking … and worth deciding which frame rate to use on anything/everything everywhere so that you don’t get the issue with a miss-match.

What happens is that if it was originally 24fps and you render to 30fps, in every second it has to create 6 new frames (5 extra if it was originally 25fps) and it does this by duplicating every 4th frame (unless you are using sophisticated editing software with clever settings … etc). This frame duplication is what causes the twitching.

Yeah it was me who gave the advice to shorten it. It’s a far better watchable length now

though as Dave @OzoneVibe said it’s stuttering a bit as you move across.

If I want really slow smooth looking footage I shoot in 1080 50P keeping my shutter speed at 1/100 sec (twice the frame rate) then render in 25P.

is there a program that auto detects fps to render? I’m using power director at the moment or is it just a case of keeping an eye on all the settings?

You should be able to set the project settings within PowerDirector to 24fps to match the source - or whichever fps it was. Some programs do auto-detect and prompt to change.

You can check the fps of the source in file properties, on Windows.

Click on the preferences wheel in Director and the frame rate should be in the General tab (iirc). 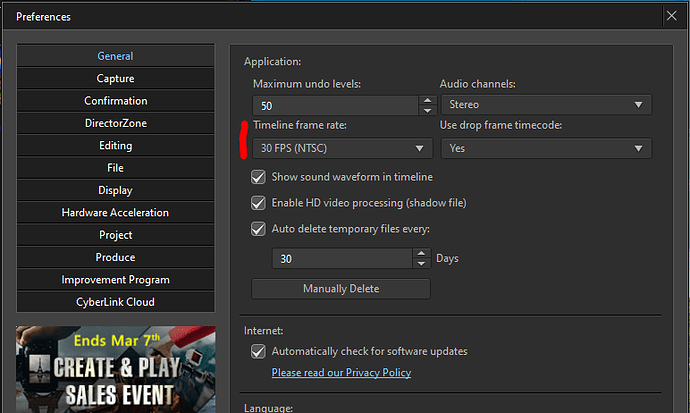 rendering at 24fps, will update on results

soooo, rendered at 24fps, still looks like its there,

think a lot more to learn on the editing side…

ok, after looking and rendering… again

original file has no judder, cut the clip right down to just the start, judder goes away.

Hmmm - for rendering there shouldn’t be a problem with the laptop … a slow one just takes longer to do the same job, but the result shouldn’t suffer.

Did you change the fps on the original project? … the “damage” might have already been done when it created with the 30fps setting.

Might be worth trying a new project at 24fps and adding the footage anew, and just rendering some of it to see if the issue still exists.

Loaded the saved project I had. The opening part plays slow with judder, cut the rest of video and opening plays ok

Loaded the saved project I had.

A quick test would suggest that by changing the setting on the existing project you may have retained the original issue.

I’d try as above - start with a new project at the correct setting before adding the footage.