OK. It was my fault. It was too windy. After doing some nice shots at low level at Wardley Hall in Salford, I took the drone higher to get an overall view of the site. The wind caught it and I couldn’t get it back. Yes I know I should have brought it straight down and I know I shouldn’t have switched off the camera to save power but… Here is a pic of the last reported position. It was at 60 metres high. Can anyone estimate its final resting place. I visited all the houses surrounding the last position but at that point it said it had 9 seconds of battery and was 60 metres high.

The camera uses diddle-squit, in any case.

Could try the find my drone in the Fly App? 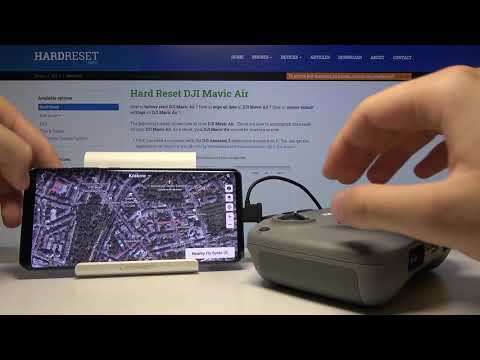 Yup, find my drone in the app is good starting point👍🏻
Keeping the camera on when it’s all going wrong is a given, bad thing is you see final moments of your pride and joy, good point is you can possibly see exactly where it goes down.

hopefully you get it back

Do you know which way the wind was blowing in relation to the screenshot. Was it windy enough to get warnings re the wind?

The find option needs it turned on. With 9 seconds battery life in flight, that might only be a few minutes on the ground assuming it landed before the battery went flat.

From the picture, if that’s when you lost connection, Return to home would have kicked in.

But with only 9 seconds of battery left it wouldn’t have got far!! looks like then trees next to the Railway line looks like the favourite place

Sorry for your loss and hope you get it back , not that this is helpful this time but next time if you stuck it in sports mode when it all started to go wrong it may well of got you out of most of the problems, but as I said what you should of done is fantastic after the event but it’s a good thing to remember if you ever start to struggle again . Just another none helpful point ( sorry ) but from your screen shot it shows the old style battery icon that’s very hard to see when flying, the latest version of DJI fly app has a much easier clearer battery icon , this maybe because you had lost connection but just in case you are using a older version it’s worth updating the app to get the much easier to see icons .

Looking at how it was drifting there’s a possibility it went across the road, still a wide search area.

Did you knock on doors right away? Did you have controller with you in case it reconnected when close enough? If someone has taken it in then they might try to charge it

you might get lucky and get the signal back.

Are you with airdata

you can get flight records from data

I. would have got worried at 20% battery

Post logs from Airdata for the absolute spot where it died…

I can assure you I was worried. I tried to bring it back turning on sports mode… it went back and forward a bit and then continued on its way. It looked like it was going to come down on a factory roof so i hesitated until it got over a car park then it didn’t respond but yes I should have brought it straight down. I turned off the camera thinking to save the battery but the battery strength fell sooooooooo quickly .
I should have left the camera running I know. I looked at the flight data video and tracked it on the map to the last point and enquired at all the houses within 100m. I also checked Find my drone and I am convinced that it was in two different places, first near where it last reported and then about a mile and a half away. We searched both areas but nothing. Might ot be possible that someone picked it up near the last reported point and then took it to the house where find my drone reported it?

yes and yes thank you. searched the gardens and the road slightly bigger area than the cone you have kindly drawn. It might be worth having another look a bit further down the cone past main road.

I don’t know about airdata? I got the flight records from my profile and I sent them for analysis to DJI who said in a kind fashion. You shouldn’t have flown it in those conditions.

Nothing to be lost in uploading to Airdata … #nothingventurednothinggained.

Then, if you share the link to the entry in Airdata, others can give there opinion.

From your screenshot, I fear there may be little more info to assist with finding it, though.

Might ot be possible that someone picked it up near the last reported point and then took it to the house where find my drone reported it?

Definitely wouldn’t rule this out. That’s why I was saying that “someone” might charge it. You could get lucky if you can get signal when they turn it on

Then again, as @plumber says, found on a roof

If so, and someone has found it, you may get lucky

I wasn’t but I am now. Here is the link to the uploaded/analysed data. 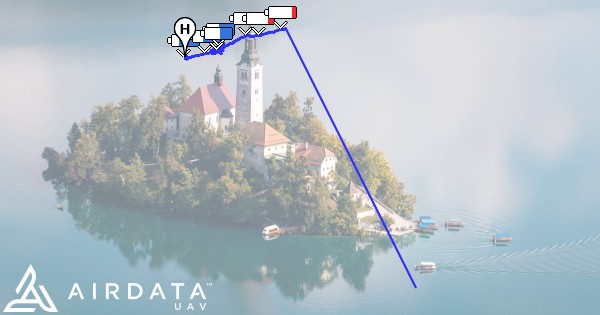