Ludgershall Castle - Added to Castles and Fortifications in South West 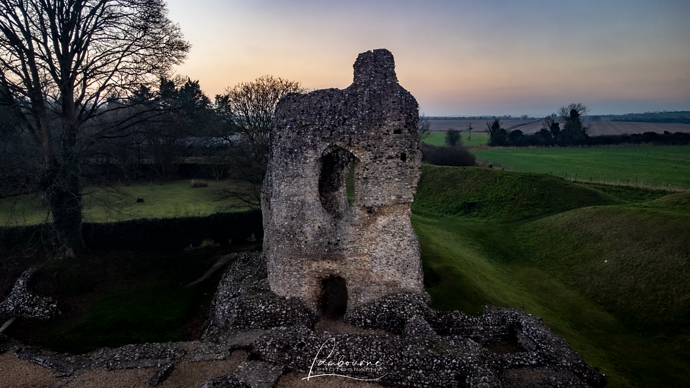 TOAL from the lane outside the English Heritage site. Free parking is available at the bottom of the lane.

Probably begun in the late 11th century by a sheriff of Wiltshire, Ludgershall was much improved in the 13th century by King John and his son Henry III, who used the castle as a hunting lodge. Three large walls and extensive earthworks survive, while in the centre of the nearby village are the remains of a 14th-century cross. 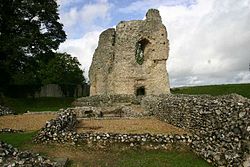 Ludgershall Castle is a ruined 12th-century fortified royal residence at Ludgershall in Wiltshire, England. Three large walls still remain of the castle, which was turned into a hunting lodge by Henry III but fell into disuse by the 15th century. The ruin was listed as a Scheduled Ancient Monument in 1981. Extensive earthworks remain, although a private house stands on part of the site. The earthworks have been greatly altered by quarrying. The southern enclosure, which lies within them and at...

The originator declared that this location was not inside a Flight Restriction Zone at the time of being flown on 18/12/2021. It remains the responsibility of any pilot to check for any changes before flying at the same location.

I guess we need to start preparing that Diamond badge eh

… or change the code in DS so that it limits people to 99?

I shot Stonehenge first today, but Rob @macspite has already got that one in the Drone Scene bag

Congratulations on the platinum Chris!.

So well done for putting in the effort and taking the time to write-up each of the visits you have made, let’s see you get the diamond!

Thanks, Rob! And sorry to hear about the bad luck. Fingers crossed, things improve for 2022!

The bad luck is continuing I’m afraid. Like last year it looks as though I will still be on the Challenge Committee when the 5th Birthday Treasure Hunt comes along

Bit confused this is very local to me, just got my first drone and looking at where I can fly. Doesn’t the castle fall within the red “BULFORD” danger zone? I assumed this would mean your not allowed to fly here?

The red zones on the map are defined as:

Red zones are regulated high-risk areas and operation of your drone may be hazardous or prohibited.

The key words there being “may be”.

As @PingSpike has mentioned, BULFORD is a Danger zone, not a Flight Restriction Zone. Danger zones are one of the “for information” layers. Personally, I only have these layers visible (below), as this clearly shows me we I am and am not permitted to fly. And as you can see, Ludgershall Castle’s nearest FRZ is 2.1KM to the South. 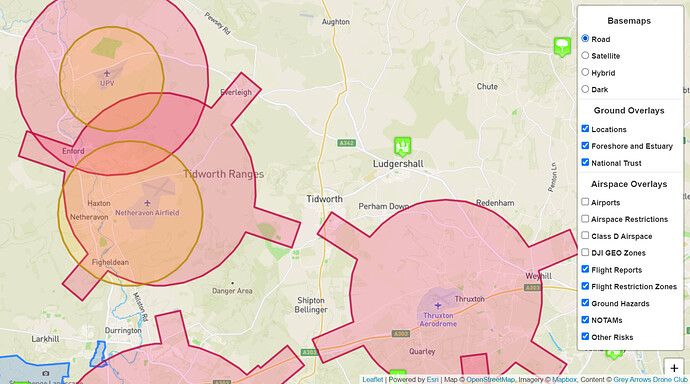 Thanks @PingSpike & @clinkadink it is a little confusing bot being red so thought it also meant it was a nfz, but thanks for clearing this up. Will probably make this on of my first places to try as it’s only a short walk from home