Manual tracking a RIB with the mini 3 pro

Spotted some RIBs setting off this morning when i went shopping, now did getting a flight in or the shopping take priority? What do you think.

Just manually followed, could do with it happening more often to get practice. 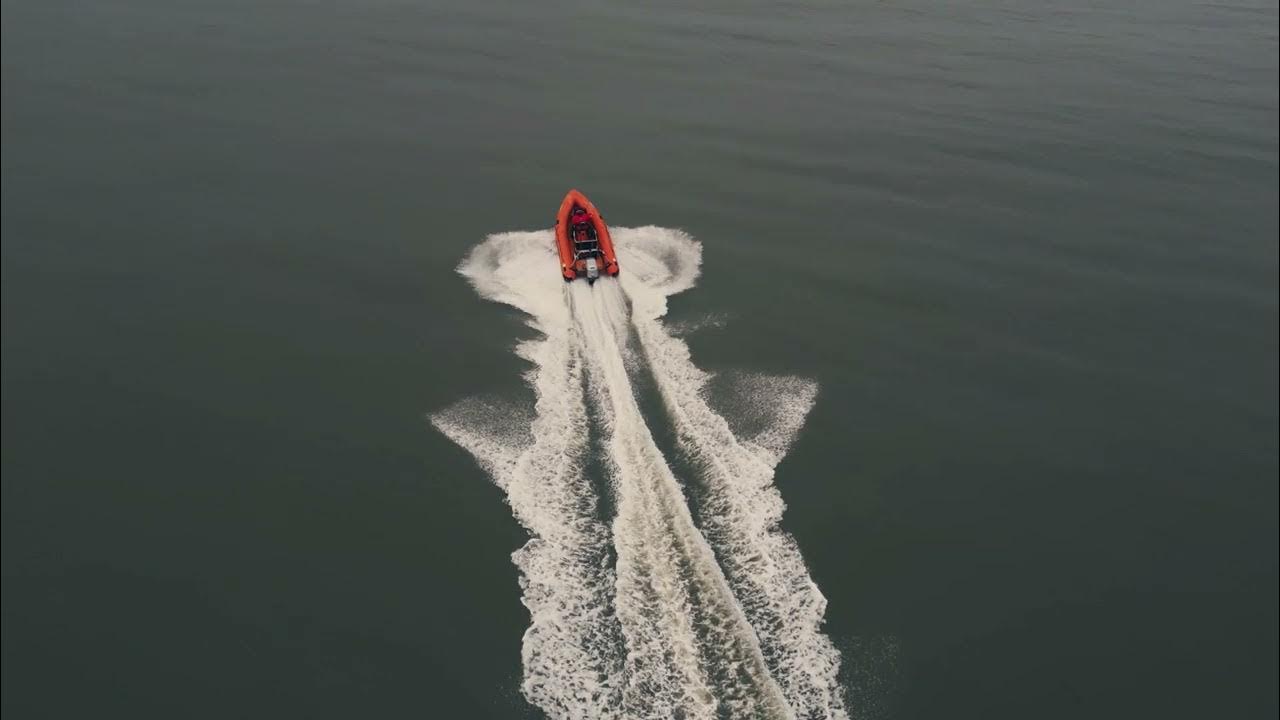 Awesome Steve. They don’t hang about do they! Love the music too

I’ve followed the Red Jet passenger boats to and from the Isle of Wight. Easy to forget how far you’re actually going out!

Just manually followed, could do with it happening more often to get practice.

Find the RIB owners, show them the video and ask if you can film next time they are out. You could even film from the boat

I need to move near an estuary or at least somewhere near the coast to be able to just drop shopping, grab a drone and fire off filming Ribs.

Must be a fairly slow RIB. A decent one will cruise on the plane at 25kts and bigger beasts 30-40.

Oh i don’t know about it being that slow, i’ve had my mini 3 pro at 38mph in sport mode