The Mavic Pro Platinum is here! 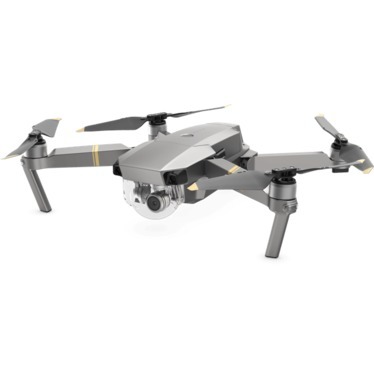 The DJI Mavic Pro Platinum features a new and improved flight time and enhanced noise reduction compared to its predecessor. Other features include a 3-axis gimbal 4K camera, max transmission range of 4.1 mi (7 km), and ActiveTrack. Learn more at...

Not too many differences to the current Mavic Pro 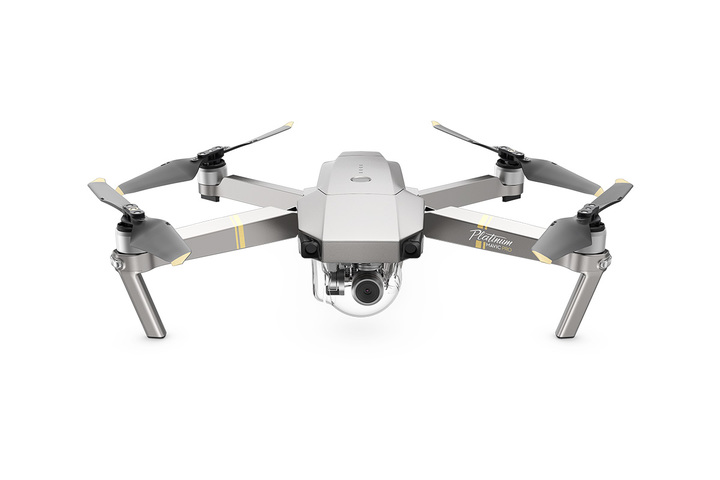 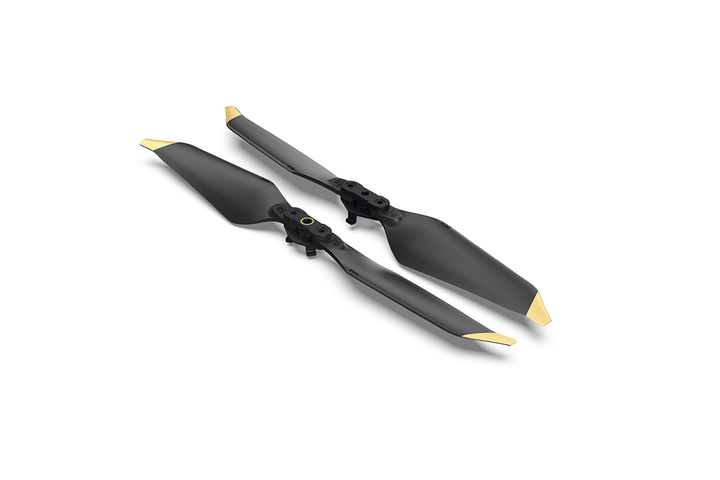 Bet they put the price up

To be honest. I’m not kicking myself over it.

Wow! I didn’t see that coming… I’ve only just bought my ‘regular’ Mavic a couple of months ago. Typical…

So there are seemingly only two real / important differences, the flight time is up to 30mins and its quieter.

My longest single flight was 24mins and I landed with about 5% left, I won’t be doing that again in a hurry

Not sure if I’d have gained or done more with another seven minutes available to me. Maybe I would, but with 3x batteries, flight time isn’t too much of an issue for me as an amateur. Plus, that 30mins they quote will be in laboratory conditions, right?

As for the noise level, well after I’ve taken off and started flying I can’t really hear it anyway. Plus, it’s not exactly deafening anyway is it?

If they’d had changed the camera or gimbal I might have been pissed off, but for the ‘improvements’ the Platinum offers, I’m not sure I’m pro-enough to need or notice the benefits.

Now DJI need to stop poncing about refreshing existing models and get the new CrystalSky out!

Oh, and I see from their site it’s not even available to buy yet!

Yah, 30 mins in a windless environment and probably at a moderate speed.

People were wandering when Mavic 2 was coming, well if this is anything to go by, then it wont be out until next spring/summer

I’d say this is the Mavic 2, I can’t see them making a third model?

So I’ve misunderstood the noise reduction part of this…

If so, we can all upgrade to half-a-platinum for just the price of a set of blades?

Cool thread, thanks for the heads up on this one

Apparently, the props will reduce the noise somewhat. They will also help with flight time apparently, probably due to requiring less force to lift due to their design.

Maybe not as much as the Platinum as it has new motors too, but will definitely be an improvement for £20 for 2 sets of props.

When I saw this I felt sick having only taken delivery of my mavic less than a month ago.

However looking at the ‘improvements’ my thoughts…meh!

Once it’s in the sky I’m not bothered about the noise, I can’t hear it!

3 more minutes flight time…so what…I’ve got 3 batteries, so I’d get another 9 minutes in near perfect conditions, so more like 5 in real life.

DJI need to give their heads a wobble if they believe this is an upgrade.

Yes, I have the same sense of relief as a new Mavic owner. If they’d upgraded the camera, added rear avoidance sensors and a few othe things I might be crying into my beer right now but cosmetic updates I can take or leave. Like others said noise and flight time are not major concerns for me and if the new props will fit the current model, well that’s cool and doable.

I’m not sure this is the much rumoured Mavic 2, more like a Mavic Pro 1.5. The 2 might still arrive but not for some time yet. I see the MP Platinum as more of a placeholder against future releases. 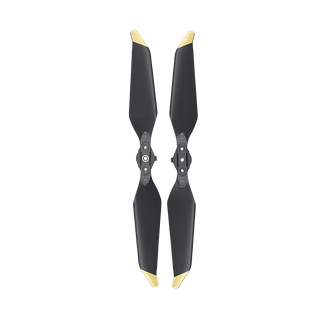 No idea when they’ll be released though

With my hearing I estimate my Mavic is around 70% quieter anyway.

I’ll get the new props just because they have funky curved bits at the end, of course the question is will the Mavic still fit in the teeny bag with them fitted?

I estimate my Mavic is around 70% quieter anyway

Than what? You’ve lost me

the question is will the Mavic still fit in the teeny bag with them fitted?

Hmmm, why wouldn’t they? Are these new props longer or something?

For the extra £100 it’s best to buy a new battery and blades for my existing kit. That way, rather than 3 extra minutes flight, I get 27 minutes of quiet flight.

I think the consensus of current mavic owners is that they will not bother with the upgrade, other than maybe grabbing a couple sets of those new propellors when they become available.

I guess DJI have released this as just having something new on the market that should be available around Christmas time.

I’m interested to see if the props will fit our current Mavic’s too. I haven’t heard of the motors or fitment being different yet… so my blades are crossed!

DJI have confirmed that the props will fit.