Morning all, was out flying my Mini 2 yesterday and noticed the screen starting to freeze, then catch up and also started to get a weak control signal, when only a couple of hundred feet away, have now just noticed that the front led is stuck on purple, it wont change colour, do the rainbow effect or even disable. Have uninstalled/ reinstalled the fly app, numerous times, even using a different mobile and checked the firmware. Everything seems to be working okay but the led is still “stuck” on purple!!!
I know its a trivial thing but am a bit concerned it could be leading to bigger things and a bit wary about taking it up again. Anyone had a similar problem? Thanks.

I would refresh the firmware and go back to fly app version 1.4.2 as that is a stable version

I am assuming your using an android phone

Brilliant!!! seems to have done the trick, was out flying yesterday and all seems to be okay.
Thanks for that bit of info.

What did the trick, just so we all know

Sorry wasn’t quite clear, the Android flyapp version I’d originally downloaded from the official website turned out to be 1.4.12, its been fine since I bought the drone a couple of months ago. So uninstalled that, searched for the 1.4.2 version, as you suggested, installed that, checked everything was up to date firmware wise and that seemed to solve it. These app versions seem to be a bit of a mystery, you said “go back to version 1.4.2” isn’t that a newer version than 1.4.12, I’d been using? Thought the official website version would have been the most up to date. Sorry for being a bit vague, this is all new to me

If anyone else needs this version here’s the link:- DJI Fly 1.4.2 for Android - Download (uptodown.com)

Just be careful as the app can self-update to the latest without you knowing, turn it off in the About settings

This is a good place for the APKs and lists the date released, for me 1.4.2 is the most stable 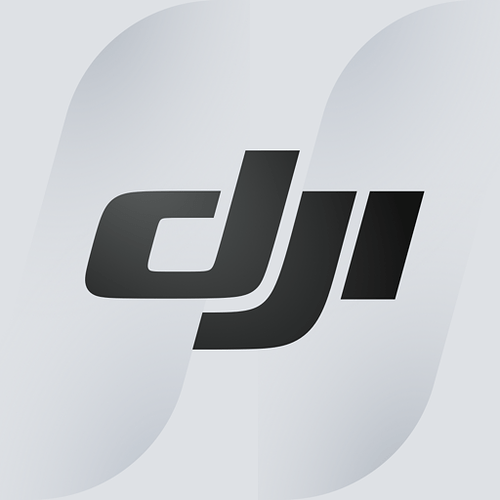 Historically DJI APPs have always had issues when they add (fudge) new models with different features into one APP. The Air2 was the first product to use the DJI Fly back in April 2020, then came the Mini2 in November 2020. Since then they’ve added the Air2S and the FPV Drone, both of which had severe teething problems requiring edits of the APP to fix. With this fix one issue and create another issue attitude the DJI APP Devs will be chasing their own tails infinitum, meaning the customer becomes the Beta tester for every subsequent release.

Ahh right, that’s worth a try, will leave it a while and see if everything is still okay. Thanks all the info again.

Sounds like they’ve created there own minefield to cross

Am sure the techs will finally come up with one final stable version for all models.

They did with the DJI Spark, V4.1.4 of DJIGo4 was probably the most stable APP version to work with this drone. The App is currently on V4.3.42 but I will not be updating anytime soon.

Hi all, which version of the m2 software is the most stable. Since I updated to 1.4.12, I’ve had nothing but trouble, even agent I to back to previous versions. They have issues. I read 1.4.2 was the most stable so did that today, just been out for a test flight and the screen freezes even I press the record button.
Starting to get annoyed with it.

The DJI Fly app for the Mavic Mini is now available for download. iOS: Android:

If as I suspect it is an android device, which device you didn’t state?

I would check the app version again, as the DJI Fly app WILL auto-update unless you stop it

Also, force close all other apps, use aircraft mode and clear the memory

If that doesn’t work, try another phone and or refresh the Firmware

Let us know how you get on

Sorry, yes it is on android.