Anyone fancy this ? (DroningOn Vid) 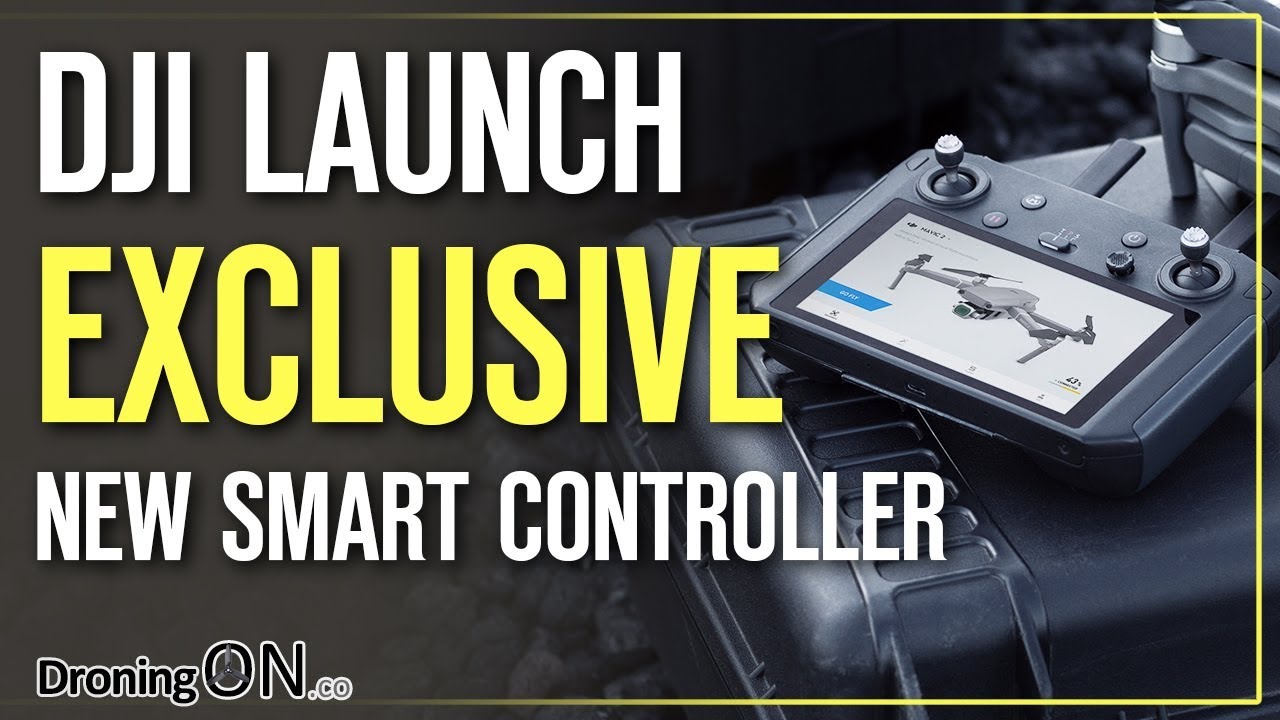 or the official DJI promo : 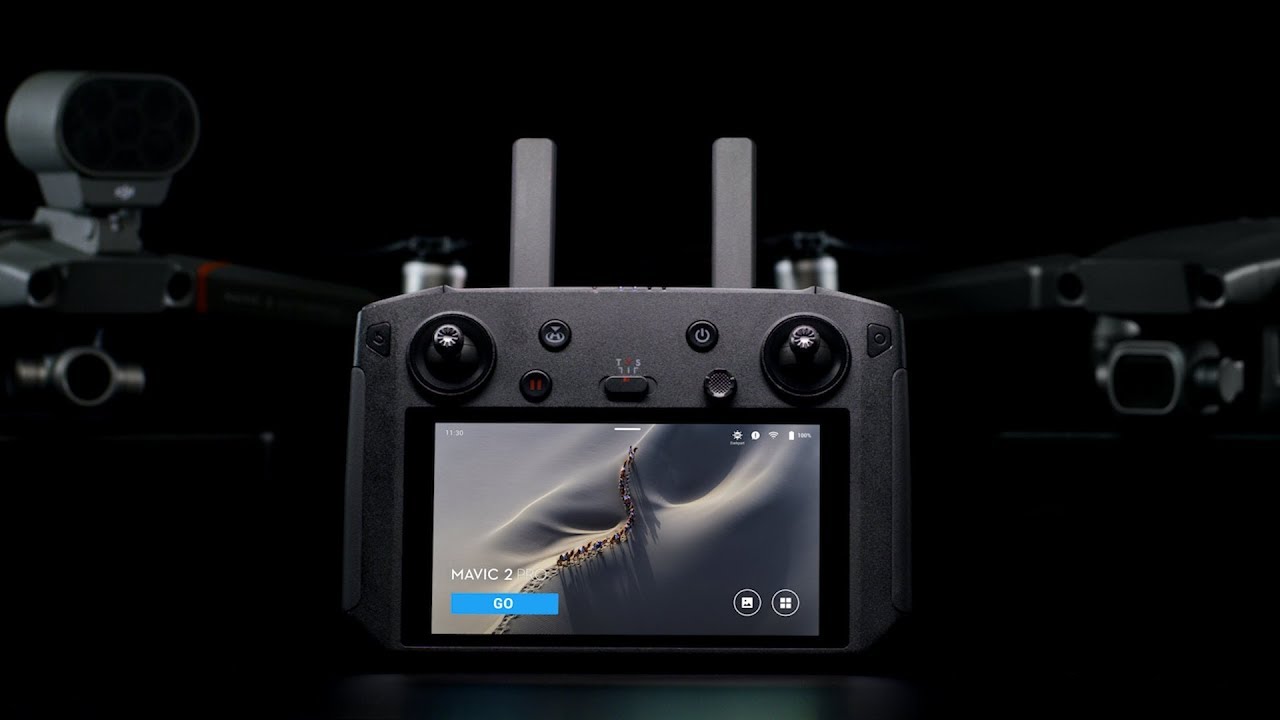 I think I could be tempted.

OK, someone needs to fathom out the correct embedding proceedure! lol

Despite saying it’s for the “Mavic Range” … I can’t see that it’s backward compatible with the Mavic Pro … just the M2P/Z/E onwards … which is a serious fail, imo.

Also it makes me chuckle that people say that DJI added Android Go4 “as an afterthought” … when …
a) the onboard OS of the Mavics and more recent Phantoms is Android
b) the Crystal Sky is Android, and now …
c) this new controller is Android.

That Dave , is seriously going to hamper its sales in my opinion.
I would not buy it on the strength of that alone!.
Why the feck don’t they make it compatible for at least ALL the Occusync range, even if it meant switchable frequencies, really missed a trick with that !.
And, to release it AFTER the Mavic 2 range, BIG mistake, especially as they are now going to sell it as a package with the Mavic 2 (barstards!)
I reckon it will be…£1,699 as a package

I’d have been reasonably interested if it was MP compatible.

Just hope the twats keep it more up to date with firmware than they did the Crystalsky !!.

Playing catch up with yuneec maybe😀

Playing catch up with yuneec

They should not be behind !, but leading the way with on board screens !.
Does not say much for their R & D and Sales Depts, def missed the boat !.

Yep deffo think they missed it. Think it was cost cutting to forgo the screen in favour of a phone.

I don’t think cost comes into it, lack of market research if you ask me (which they should have done, and to millions of other DJI Customers !!)
How many Customer Feedback forms have we filled in from DJI?
(Me, None!)
Our ideas don’t count (and, I believe some of us have some really good ideas!), but, our bloody money does count, in the millions!!!

That seems a crazy move. Is this a OcuSync 2 thing then ?

Im sure this would appeal to plenty Mav Pro / Platinum owners. Its that kinda thing that maddens the hell out of me. #badmove

And, to release it AFTER the Mavic 2 range, BIG mistake, especially as they are now going to sell it as a package with the Mavic 2 (barstards!)
I reckon it will be…£1,699 as a package

Aye, thats what they’ll do them dirty mother plumbers!!!

They don’t care about Mavic 1 or platinum once the stock from those are gone they won’t give them a second thought like every other Samsung,Apple, Sony product ,obsolete as soon as they can to extract another load of dosh of ya but making out they are ya best friend

Now, would you rather sell to ALL the existing Mavic Pro and Phantom 4 owners, or just the Mavic 2 owners?
Ummmmmm… now let me just think about that!.

Yeah its wee bit on the ouchy ouchy too muchy side for me, although I do want a dedicated screen away from using my phone. chuffin £579…aaah man. THey should do some kind of discount for trading in our old controllers…esp ones that are only 2 months old. Surely theyre worth £400 trad-in!

And, do what with them?

and if you want internet on it for maps ect do you have to tether it to your phone? because most phone contracts charge for that