You may, or may not, have seen this in the news: 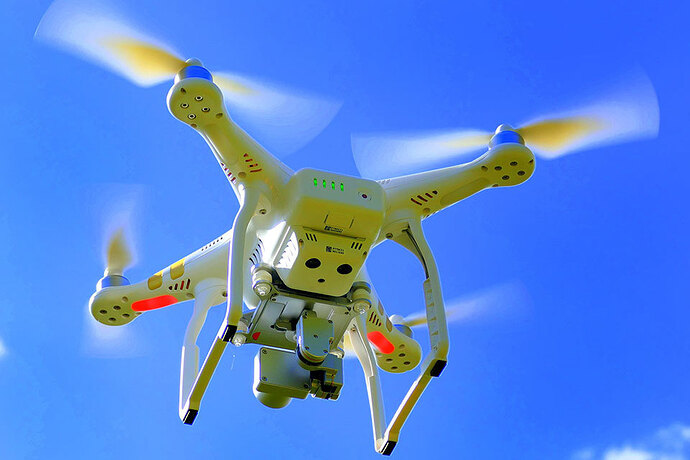 Laws will restrict drones from flying above 400 feet and within 1 kilometre of airport boundaries. 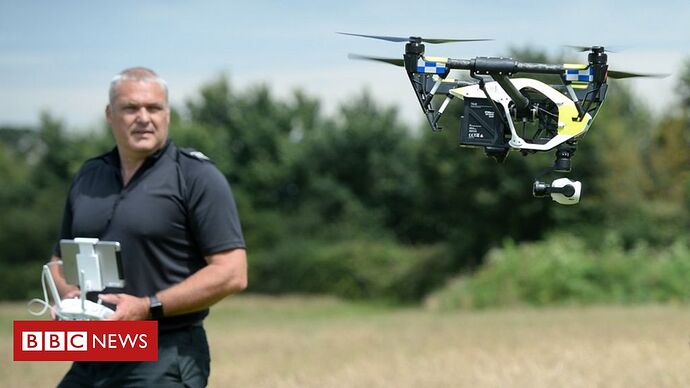 The proposed laws - which also include flying restrictions - could come into effect by July.

Operators of all drones above 250g required to be registered

I’d like to know how this will be implemented?

I dont understand the 1km from aerodrome part. I thought it was already set at 5km??

I think I read that the 1km is from the perimeter of an airfield … and that can be further than the 5km from the runway centre … I guess.

I’d like to know how this will be implemented?

By which, I didn’t mean I shall be routinely flouting any such legislation, but how much of the tax payers’ money is going to be wasted trying to ensure that all drone pilots are registered and then police the perimeter of every airfield and all the national air-space above 400ft. There’s rather a lot of it!

This is totally beyond any authority’s ability to implement, let alone police.

We’ve a government that can’t even govern a country with any credibility.

Was going to say, do we get all our above 400ft flying done before the 30th of July LOL.

And, in any case, who, in reality, is going to trawl through all that data … even digitally?
It’s certainly not DJI’s job to do it for the CAA.

This is like the government saying they’ll prosecute EVERY driver that exceeds the 70mph speed limit.
They can’t! Even though the cars are on the ground, registered to a person, and a bazillion cameras that can record such infringements.

When they crack that one, I might be very cautions flying my drone from the middle of nowhere to 401ft … or more.
The distance from an airfield is something that shouldn’t be an issue by virtue of common sense.
Alas, there are those that are not equipped with this add-on feature, and they will still be there with the new laws. But, who will catch them?

With Litchi and a suitably equipped MP, you may be 10 miles away - and military radar would seriously struggle to track you back home via a circuitous route.

It’s all lip-service for the sake of those that want to moan about drones. … IMO.

I wonder if they’ll use the registration database to find pilots in an area of a drone incident and question them on suspicion.

in an area of a drone incident

See comment above about use of Litchi … and think how many registered drones can exist within that 300 square mile area! (ALL of Southampton from Southampton Airport!)

And, if I drive to Glasgow (random choice!) and harangue the control tower with my MP. …. they’ve not a chance.

Also - there are MANY drones that don’t have ANY link to their manufacturer, no flight logs, no anything.
You can build your own …

I need to start using Litchi. Have had it a while but have been afraid to use it.

I’ve not used it either. Just been impressed by the evidence from some members, and the range achieved by others … and glued the two ideas together.

I should try some time - or Drone Harmony, that’s similar and free.

This is like the government saying they’ll prosecute EVERY driver that exceeds the 70mph speed limit.
They can’t!

Exactly. I bet the police are really happy about having another set of enforcements to add to their already impossible workload.

We already have worse laws than this new lot of laws, 1000 foot height limit currently, restricted air space etc, people regularly flying beyond line of sight, and how many prosecutions have their been? Hardly any. Even though people post daily about it on forums and bookface. Nobody that I am aware of has been nicked based on their flight records except the flying In the path of cars and the submarine base guy. We don’t have any police any more so unless you are being really stupid I doubt this will be any more closely enforced

It will probably end up like a TV license. Purchase a drone and the retailer passes your details over.

But it’s impossible for every drone to be registered. Many people have half a dozen and custom builds, racing drones etc have no serials.

Registration will only work per pilot, not drone.

Register and complete competence test and your good to go for any drone you own recreationaly.

Buy a drone and do not register within “x” days and get a reminder through post with the usual threats.

The competence test is the main agenda and I think it’s not a bad thing ensuring people are aware of safety and regulations.

I tbink police will only get involved if a complaint is made or injury/damage to property.

It will probably end up like a TV license.

To do this, will need a license costing shit loads to pay for admin.

Perhaps even more than the cost of a drone!