Not been out for a while

It’s usually quite breezy up at Harborough but it was very still last night so I was able to get this out for a first proper outing. 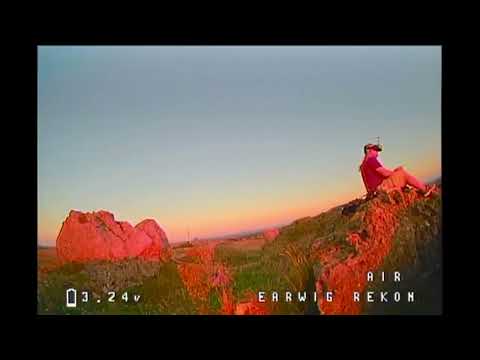 I could probably have stretched the range further, but it’s quite daunting knowing that you’re flying a tiny, black stick insect with no GPS, buzzer or LEDs to help find it if it goes down unexpectedly. The video was pretty rock solid though. Maybe I’ll go further next time.

As for the “problem child” Darwin 79, which was the real reason for going out after fixing its VTX, once again it failed to launch: motor wire disconnected. Unfortunately I was travelling light, so no chance of a fix in the field. I guess I’ll have to go out again tonight, now I’ve sorted it (again).