Autel have announced the Evo at CES, looks like a really good Mavic (copy) alternative, with 4K 60FPS camera, 30 minute flight time, intelligent flight modes etc and will be sub $1000 but release date not yet announced…

Now sure how they will be at backing it up software/hardware wise, but I will be keeping an eye on this one! 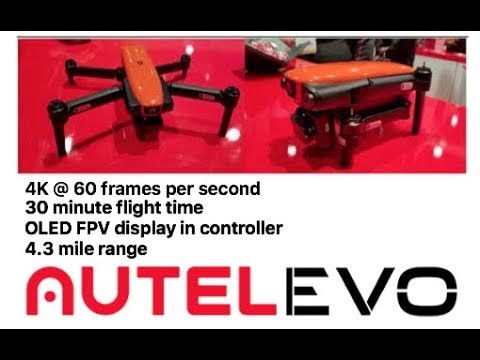 Exactly what the market needs.

A bit of competition. 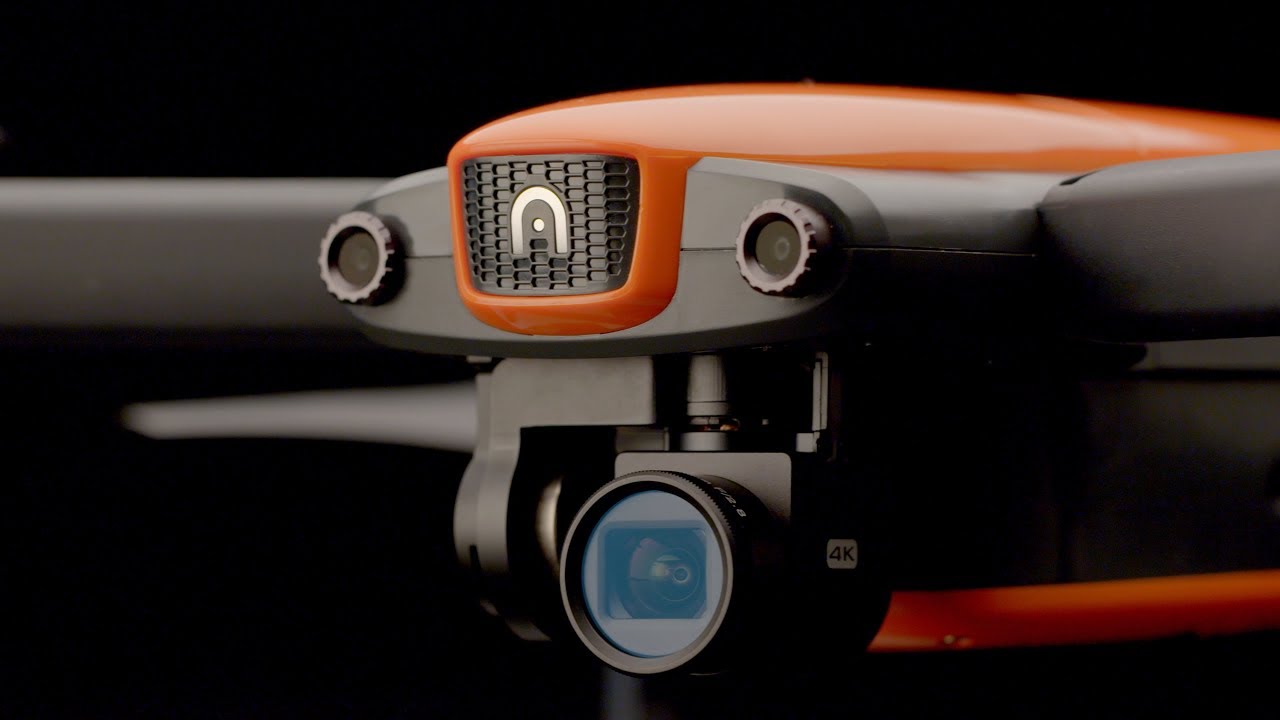 Damn, I need one of those.

I’m certainly going to hunt down a UK distributor as and when they are available. Would want to see before I buy … but interested.

O my that sounds like its going to be fun…

Any more info on the camera?

Camera and portability will probably be deciding factor in my next purchase.

If it’s the same Autel that makes my borescope then it could have potential. They make some good stuff. 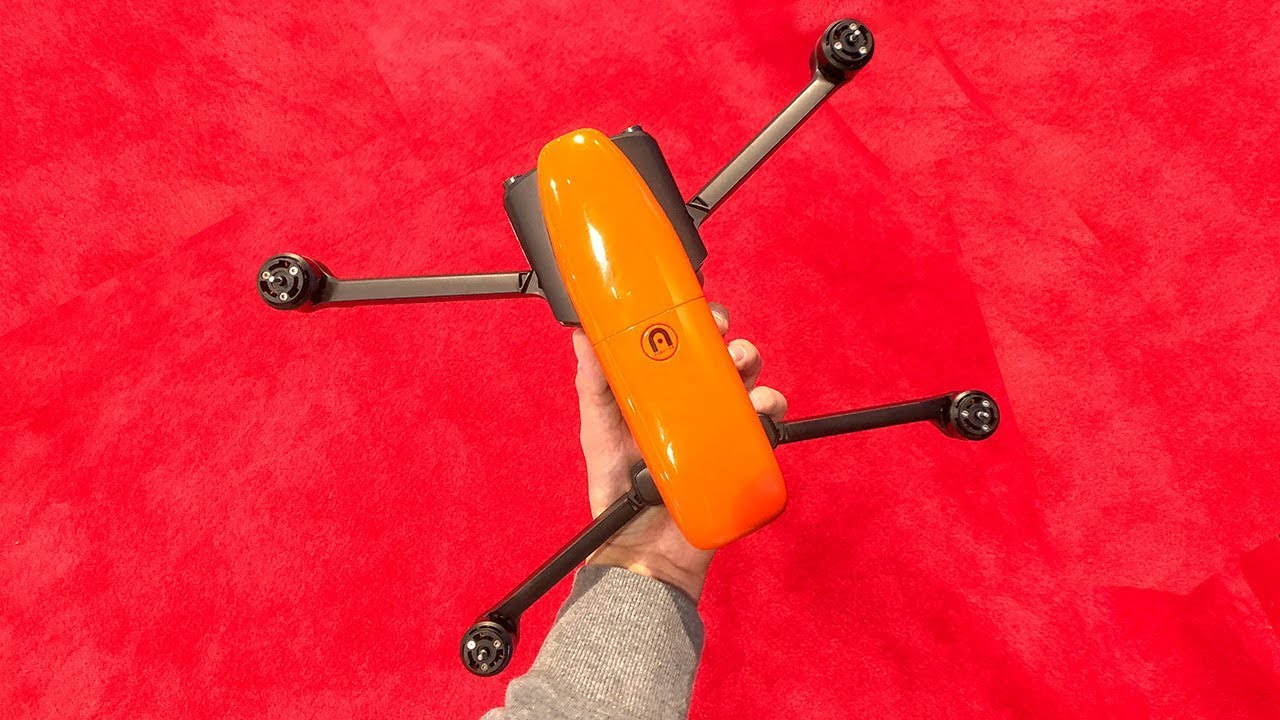 Hmmm, nice but do I need to spend more £££ for no new features? I agree with the competition though, DJI are taking the piss with their pricing.

It looks very ‘mavic’ to me…

For me it’s just a copy. Not a competitor. There isn’t anything better on that drone really. This is just proving how far behind is the competition. They were not able to release better drone after 1.5 years? Mavic 2 will crush them anyway

Well, if it forces Dji to up their game, it can only be a good thing.

Yeah. Mavic platinum was a result of no competition, a minor upgrade.

“30 minute flight time is unmatched”?? Hasn’t he heard of the Mavic Pro Platinum?

Personally the only added value this has over the Mavic is 60fps on 4K, which is nice but it’s got to be heavier (4300mah lipo compared with 3830mah for the same flight time), it looks slightly bigger to me plus support with DJI is crap at times, I wonder how good Autel’s support would be should this sell in large numbers.

Now a 1" sensor would be a major selling point which somebody mentioned may be an extra cost option.

By the time this is available in any volume it wouldn’t surprise me if DJI blow it out of the water with the Mavic 2 or whatever they decide to call the Mavic Pro’s replacement.

Your probably right but what is the mavic 2 going to cost? Could be in region of a P4P while autel seem to be aiming for an RRP of under 1000 USD.

It all comes down to what they do with that camera. If they avoid the pitfalls of the wonky H264 codec on mavic they could have a viable product for those that want compact form and better image quality but not ready to shell out the cost of a Mavic 2.