Some random Parrot Disco footage from a few years ago. 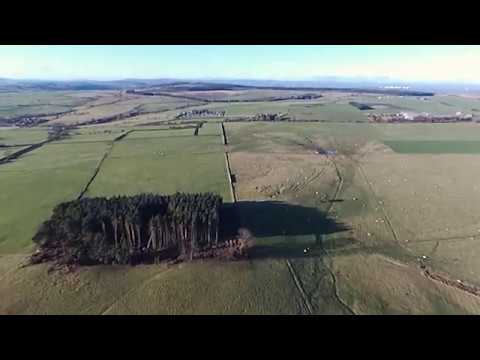 Reminds me of my old parrot days a few years ago, no gimble.

I’ve only managed to fly mine twice since I bought it on December 24th 2019, I’ve even bought a new battery that I haven’t opened yet

I’ve just put a deposit down on a Parrot Disco, I can’t wait to get it!

@Sky some bedtime reading for you

Parrot disco for £299 anyone? Drone Discussion

Currys have reduced parrot disco with controller and fpv headset to £299. Amazon matched and currently £299 as well. Was always put off by the high price when about a grand but for 299 looks like it will be a blast to fly. For anyone who has not heard of it, it’s a fixed wing fpv UAV with a top speed of 50mph, 45 min flight time and range of about a mile. Autonomous features like waypoints and RTH. https://www.amazon.co.uk/Parrot-Skycontroller-Cockpit-Glasses-minutes-White/dp/B01JYRII4Y [S…

I’ve just put a deposit down on a Parrot Disco, I can’t wait to get it!

I can guarantee you’re going to really enjoy it when it arrives, but I’ll add some caveats especially if you’ve never flown fixed wing before.

Give yourself plenty of room. One reason the Disco is so easy to fly is because the standard rates in the controller are so low. This translates to some large turning circles and shallow ascents and descents.

Ensure your landing area is long enough. When you hit the button to land the flight controller will take over, and depending on your altitude when you initiate this function, it may glide for some distance before it spins the motor in reverse just before touch down. If you are above a certain height rather than glide in it will perform a spiral landing, and this again will require a fair amount of real-estate.

Don’t be too alarmed if your videos appear a little soft in focus. The camera has a very short focal length and very wide field of view (180degrees), this is to permit for the electronic image stabilisation. Soft focus is usually associated with cool/cold temperatures because the cement used to mount the lens will contract in cold temperatures. Too many people have destroyed a perfectly good camera trying to do a refocus.

Always check that the Pitot Tube is clear of any obstruction. The Disco uses measured airspeed to auto adjust the throttle and maintain a constant ground speed. If the Pitot tube has become blocked or disconnected,as can often happen, the Disco will fail to launch as no airspeed will be detected and the motor will instantly cutoff when the model is released.

I usually fly Fixed wing LOS with 3D/aerobatic and Warm/hotliners but I also really enjoy going under the goggles with the Disco, especially to wander as lonely as a cloud, that floats on high o’er vales and hills.

That’s brilliant! Feel as though there should be a set of instruments under it!

I have used a utility by Garmin to do that with some flights but as this was a mashup of a bunch of different flights over a few years it might have been a bit problematic trying to sync the logs up with the footage.

That’s brilliant! Feel as though there should be a set of instruments under it!

I did just that with my first flight in Jan with some advice from @callum , not been out with it since and being three months ago I will have to learn how to again 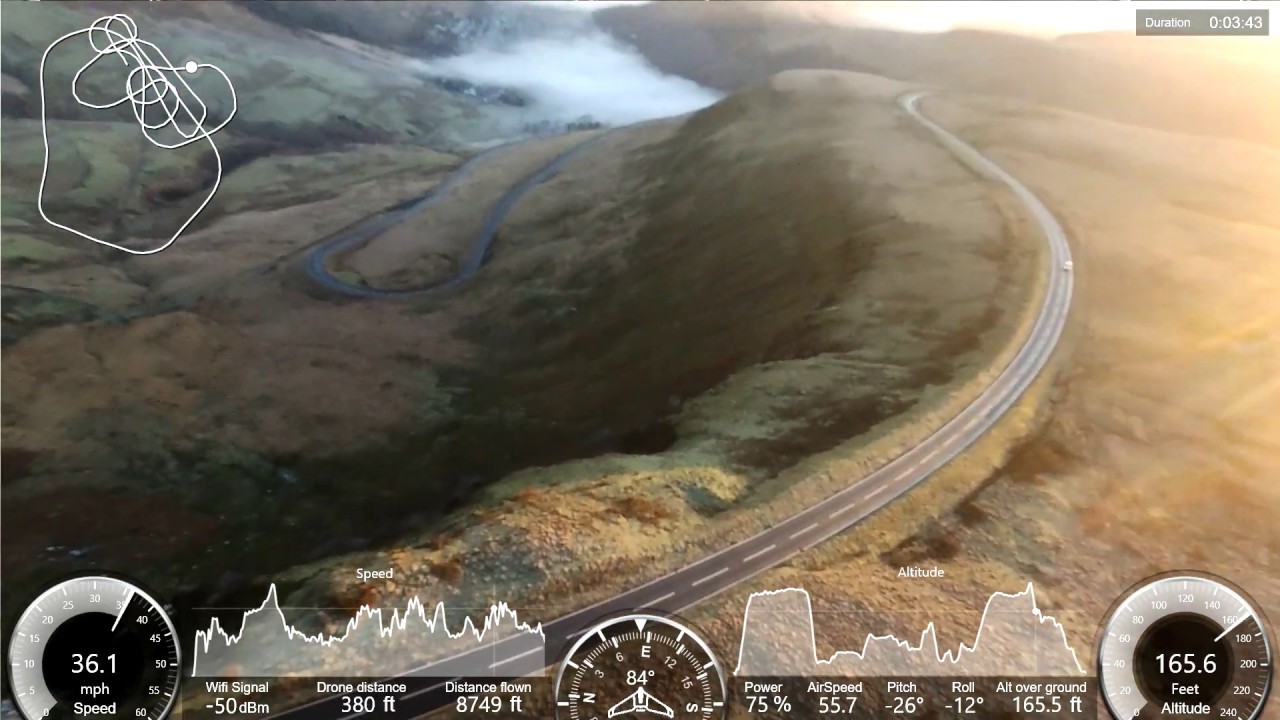 Great. Thanks . So real!