Pembroke Castle - Added to Castles and Fortifications in Wales 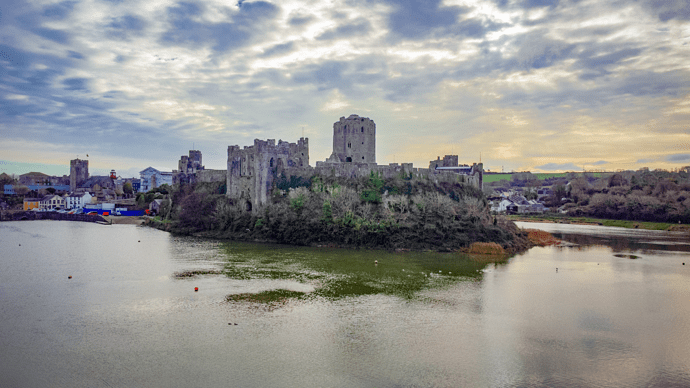 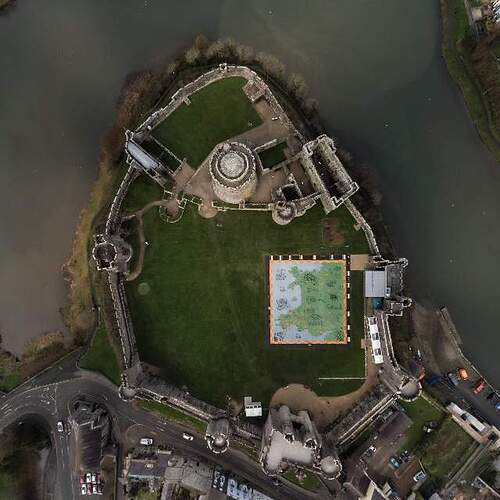 This location has been recommended to fly your drone in the Castles and Fortifications category in the Wales region.

I parked in front of the George Hotel, just by the Millpond Bridge. From there you can walk around the castle and millpond partially surrounding it. TOAL was from the South West side of the Millpond. 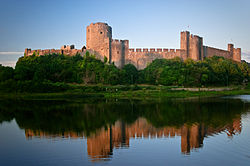 Pembroke Castle (Welsh: Castell Penfro) is a medieval castle in the centre of Pembroke, Pembrokeshire in Wales. The castle was the original family seat of the Earldom of Pembroke. A Grade I listed building since 1951, it underwent major restoration during the early 20th century. In 1093, Arnulf of Montgomery built the first castle at the site when he fortified the promontory beside the Pembroke River during the Norman invasion of Wales. A century later, the castle was given by Richard I to Wi...

The originator declared that this location was not inside a Flight Restriction Zone at the time of being flown on 28/11/2021. It remains the responsibility of any pilot to check for any changes before flying at the same location.