What is the Recommended way to practice FPV, I believe there are lots with everything and a tiny Drone or maybe a simulator Download and get a controller then if you don’t like it you can sell it easier than a kit😁

What is the Recommended way to practice FPV

Get a good sim that lets you customise rates etc so you can match your real drone as closely as possible, then the muscle memory should be pretty close when you go fly the real thing.

Freerider has a demo for free.
Velocidrone is good, but costs a bit. 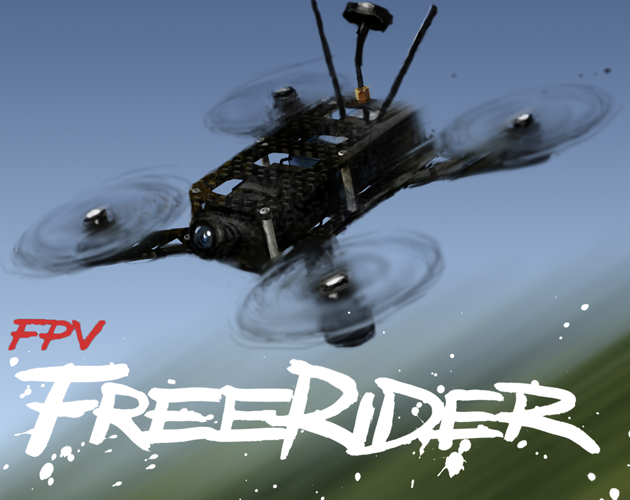 You’ve answered your own question there.

I started out with a tiny whoop (Emax Nanohawk) expecting to start learning indoors, in a “safe” environment. It’s actually pretty useless for that, if I’m honest.
Edit: I bought “separates” rather than a Ready To Fly (RTF) kit, so that I would have a controller and goggles suitable for use with other drones, should I want to upgrade (and I did

I believe the simulators have helped me far more, and although I still have very little real flight time, I do feel the sims have prepared me pretty well for it. So my recommendation would be the controller + sim route to start with. Others may feel differently.

I should warn you that I spent the first 10-12 hours thinking it was a bloody stupid hobby and I couldn’t imagine how it had become some popular given how ridiculously hard it was.

I have considerably more time under my belt now and I’m really enjoying it. Just wish I could get out more.

Orqa FPV.SkyDive is also free and very similar to the others.

DRL Simulator is cheap and has a very gradual tutorial built in which, had I not already been messing with a whoop and other sims, may have helped with the steep learning curve.

I also have VelociDrone and LiftOff. For a beginner they are all very similar. You won’t really get to noticing the differences until you’ve grasped the basics.

CurryKitten app is a good start as it is available free free from his website or very cheap from Steam, there is also Android and iOS versions for a small price for when you are in need of a quick FPV fix lol. I have brought others at £15 a time but at the moment they are way to advanced for me!