I lost myself down an FPV hole for the last couple of years and when I emerged with all my quads caput I turned to something more sedate to get me airborne… My trusty Mavic pro.

But the batteries are fritzed.

Anyone know if its poss to recondition these bad boys with new lipos? Or do I literally have to shell out £120 on a couple of new ones?

do I literally have to shell out £120 on a couple of new ones?

Have you found somewhere with stock?

Yeah…? But I guess they are knock offs? 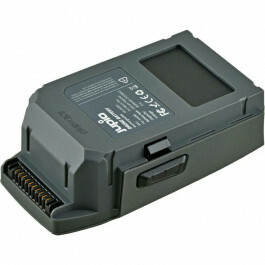 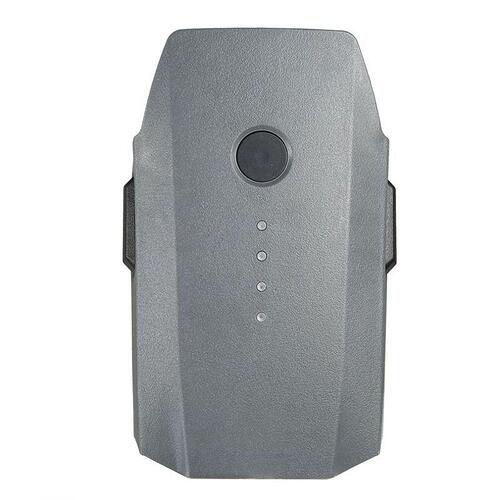 If only the genuine ones had always been that price!

What’s the status of the current batteries then @tom.at.rye ?

Just zero lights? Even after a few hours on charge?

Scam websites. Terrible reviews, not based in UK, similar to www.tecobuy.com and www.ultraonlineuk.com. 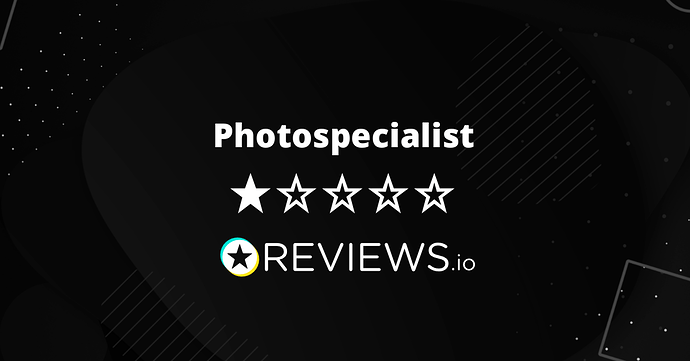 Photospecialist is yet to start collecting reviews.

They have the same website using different addresses in different countries.

Same deal, if not worse … 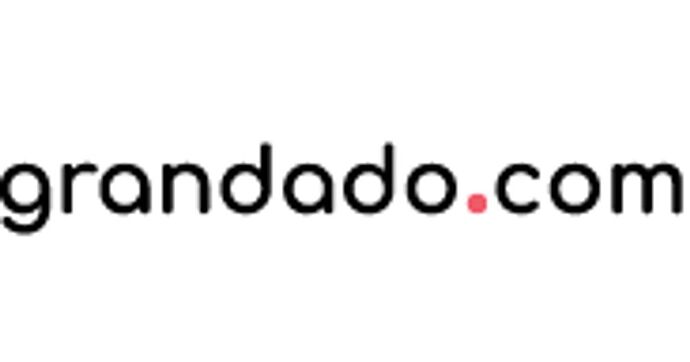 @tom.at.rye I had a long absent and one battery gives a battery error on controller and blinks on battery on 3rd light continuously, I’ve been using it still no problems and good life but only for practice flights around me and not to far.

I was looking but never ordered yet but a eBay seller claims there DJI originals refurbished for about £100 for 2. 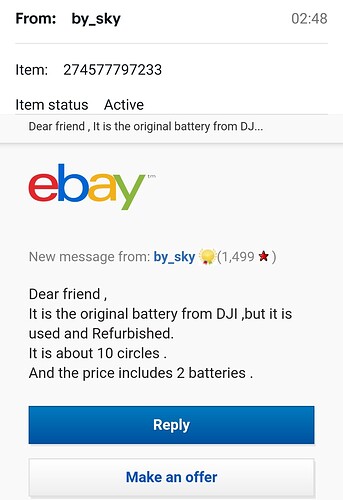 Anyone know if its poss to recondition these bad boys with new lipos?

Tagging @d95gas in as he was talking about this elsewhere just recently, he might be able to shed some light

What’s the status of the current batteries then @tom.at.rye ?

They never go more than one blinking light when charging, and when I mount them up, I get pretty much immediate low voltage warnings…?

Scam websites. Terrible reviews, not based in UK

Thanks buddy! TGTBT then eh…?

These type of websites really annoy me

I have only fallen foul once, and ended up waiting 4 months for the bank to refund my money via ‘charge back’. Loads of form filling and responding to emails. Honestly, it’s not worth the risk. 99% of the time, if it looks TGTBT then it’s more than like another scam site with one goal: stealing your

For anyone else reading this, there is some good tips here on how to spot a scam website.

I heard my name called and came running

One of my MP1 batteries gave up the ghost, and have spent weeks looking at various options and trying different things. In the end I had to accept it needed either new cells or replacing.

I started down the route of new cells, and again spent 100’s of hours going through sites, talking to suppliers all over the world. In the end I came to the realisation that with what it would cost me to get new cells and then open up the case and replace, the better option would be to replace.

Replacing is not an easy option as DJI seem to have stopped production of the MP1 batteries, but there are 3rd party MP1 batteries to be had on Amazon.co.uk

Initially I didnt fancy the idea, but having spoken to a dozen or so different users who purchased 3rd party batteries, the general feeling was that they were as good as DJI.

£100 is a lot to shell out, but if we want to keep on flying the MP1, I dont see that there is much choice.

You can get them off ebay, but these days I stick to Amazon as they have a fantastic returns policy, so at least you wont get stuck if you give them some hammer once you get them, if you feel they are not performing, you can always return them under the Amazon returns path.

There was another option I looked at, which refurbished dodgy cells, its called the "Phantom Angel", which discharges batteries in the proper manner, and the seller did say that its recovered a lot of batteries that would have otherwise been binned, but could not guarantee it would recover the battery in my case. Similar price to the MP battery, if I was a heavy user then I would have invested in this, but these days I only fly occasionally

I hope this helps in some way. It would have been nice if DJI could have continued to support us MP1 flyers for a few years… But they much prefer to try and force our hand to upgrade to the new model…

Technically, it can be done, but’s a not a job for the faint hearted. 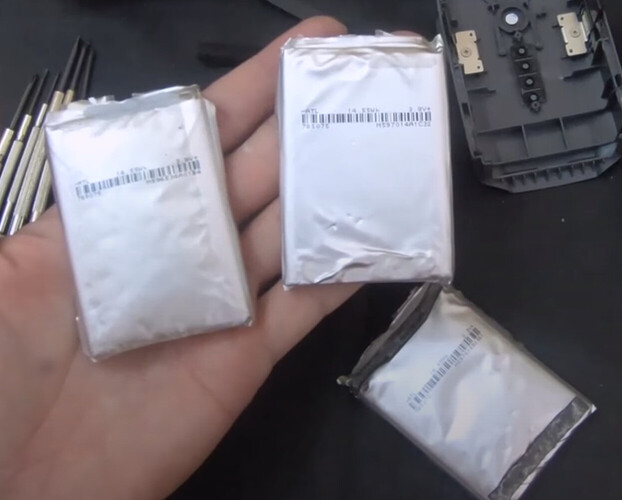 Lipos do fail, its not uncommon, the electrolytes start to breakdown which causes the battery to swell. The DJI MP1 battery is also glued shut, so even if you manage to swap out the cells, the likelyhood of keeping the battery case in one piece is slim. 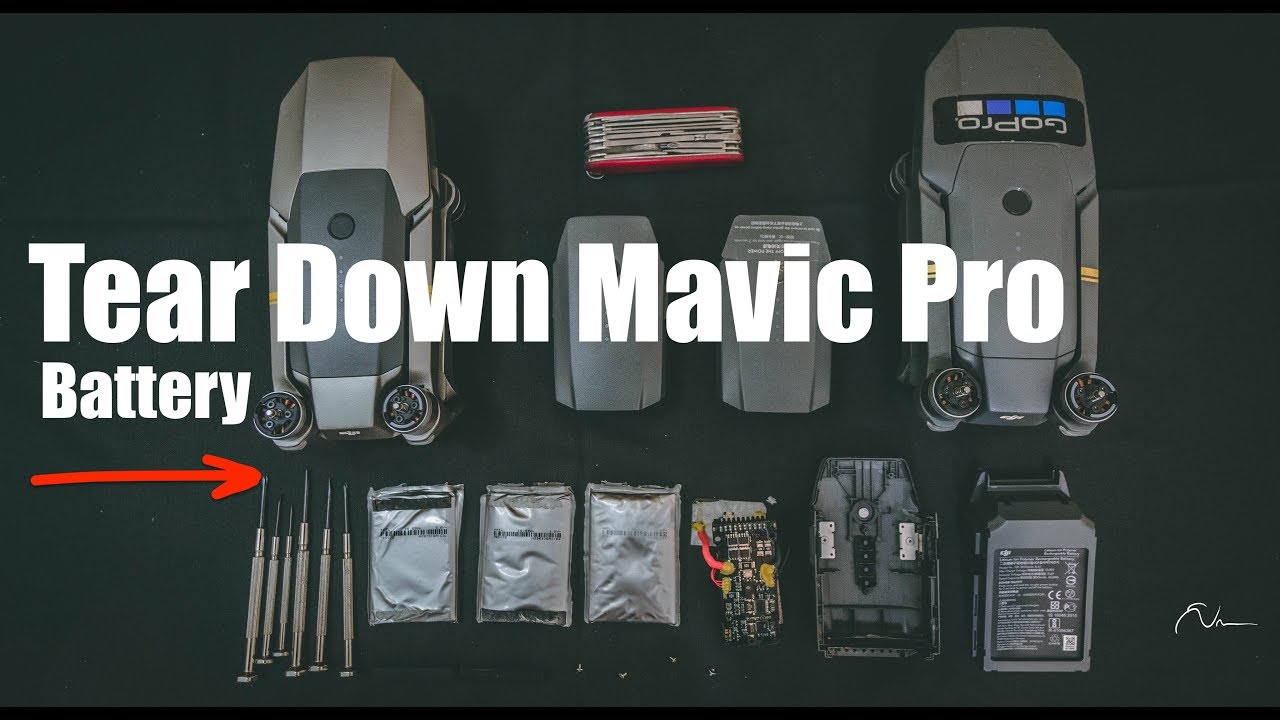 There are cheap third party DJI MP batteries on ebay for £70. It’s worth mentioning that these same ones are available on Aliexpress (a site I use regularly) for about £40. There are also some on Amazon too for £97, these too are from China.

I heard my name called and came running

on Aliexpress (a site I use regularly) for about £40.

You could always go through Amazon.de They are showing them for 65.99 Euro, delivery by 3rd Feb.

I dont fancy messing with these types of batteries, too many horror stories, so will just have to take the hit and buy a complete replacement battery.

You would of thought there would be plenty of 3rd party suppliers around for these. Must be 1000’s of MP1’s out there and users hunting for batteries.

I wonder how efficient that shipping has become, post Brexit? … until the system sorts itself out.

Something I ordered from Ireland was held up for a whole week in customs even after I’d paid the duty and charges. Duty and charges on top of that 65.99€ might be charged in this case, too.

Yes that’s the only downside at the moment. My son is the main Autel dealer (Car diagnostics), and he imports direct from China via Hong Kong. I have asked his contact over there to shop around to see if anyone can do the batteries.

I wouldn’t mind buying in a box load and then just selling them at cost, as I can see this going to be more painful to get the correct battery, as time goes on. I dont fancy just dumping a perfectly good drone because I cannot get a battery for it. Failing that, dual battery mod on the horizon

I’ve recovered several P4 batteries that have been left standing and drained too far. Never done a Mavic Pro one but if you want to send me one of the duff ones I’ll have a go at it.

UK Value-Added Tax then delivery will be around £53