Interesting future developments from the Navy. Actually a little surprised they didn’t do this at RAF

Sailors from 700X Naval Air Station have designed, built and tested their own drone. The large quadcopter called Walrus will be used a testing platform for sensors and other payloads. It is part of a project that will see the squadron, based at Royal Naval Air Station Culdrose, be accredited manufacturer status. 700X NAS is the Royal Navy’s expert unit in the research, training and deployment of remotely piloted air systems (RPAS). The squadron uses nearby Predannack Airfield as a centre of expertise for flights and training. 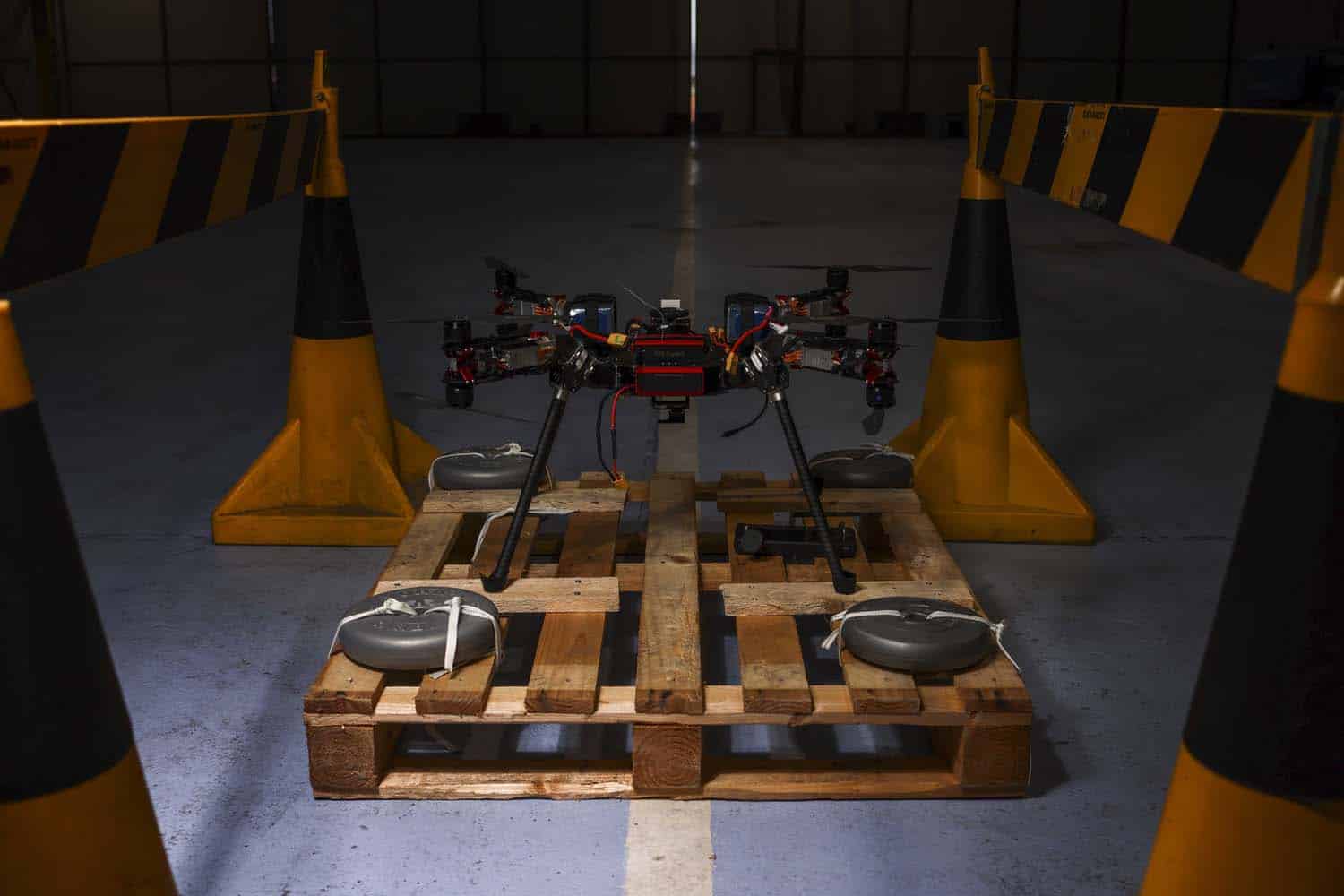 The Royal Navy’s drone squadron have taken their expertise in uncrewed systems one step further by building their own quadcopter.

Actually a little surprised they didn’t do this at RAF

They sort of do

A pre-production example of the UK’s new Protector aircraft has taken to the UK skies as part of preparations for the arrival of Protector to RAF Waddington.

They sort of do. https://www.raf.mod.uk/news/articles/rafs-next-generation-remotely-piloted-aircraft-takes-to-uk-skies/

700 NAS has quite an illustrious history 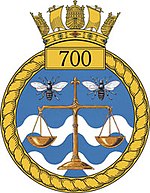 700 Naval Air Squadron (700 NAS) is an experimental test squadron in the Royal Navy’s Fleet Air Arm. 700 NAS was originally formed on 21 January 1940 at RNAS Hatston (HMS Sparrowhawk) in Orkney in a plan to centralise the operations of the 700 series "Catapult" flights attached to catapult units and to act as a pool and Headquarters for all catapult aircraft embarked on battleships and cruisers - chiefly the Supermarine Walrus flying boat, together with the Fairey Seafox and Fairey Swordfish f...

Ref 700 squadron formed at Hatson in the |Orkneys.
MOST FAA squadrons seemed to have wound up there or |Machrihanish because (so its said) the gunnery Admiral types did not know how to use them so sent them them out of the way!
Incidentally, one of the bases was known as Royal Nava Air Station TWATT,*HMS Tern)