The roar and thud of the Mighty Randomiser ™, freshly fed with your latest suggestions, has finally ceased, very close to the deadline. So close in fact that we have only had one image back from the colouring-in department; you will have to view two of the potential subjects in boring black and white.

We regret that we are currently unable to bring you the result of the vote for the new RTF Competition.

In the very act of delivering the competitors’ choice the Votalyzer ™ suffered a catastrophic mechanical failure and a small fire which triggered the halon fire suppresant system. All the RTF operatives have been reported safe although they are undergoing a routine precautionary medical examination. Unfortunately the fire was not extinguished in time to save the paper printout containing the poll results.

The situation will be resolved once the high heid yins have been sobered up informed and a recovery plan implemented. Once again we apologise for your inconvenience. Meanwhile here is a video until normal service is resumed:

An emergency meeting of the Challenge Committee high heid yins saw them, red nosed and giggling after many glasses of “executive coffee”, staggering toward agreement for a competition to temporarily replace the RTF. 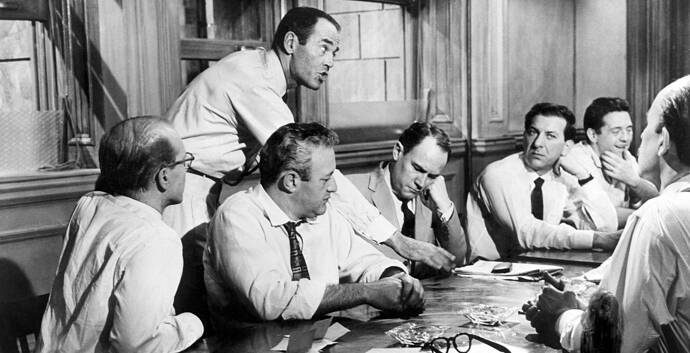 Details have yet to be finalised but it’s widely believed that a workable solution will be on the table by the end of the day. and a competition opened to GADC members tomorrow. Keep tuned to this thread for the latest updates!

The mighty Votalyzer ™ which has served the RTF Competition faithfully since its inception lies in ruins; its intricate cast-iron frame and phosphor-bronze gearing beyond repair, if indeed new parts were somehow available. 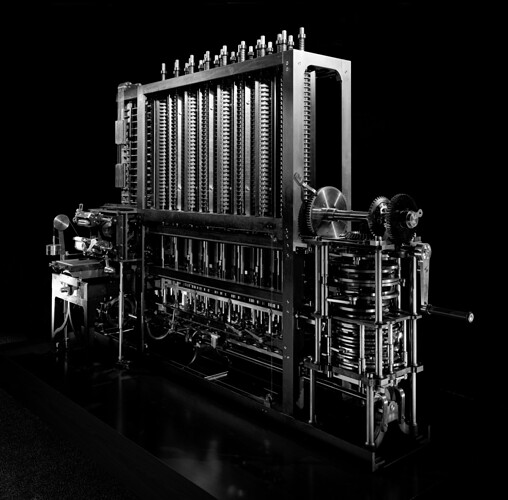 The Votalyzer ™ in its heyday

A completely new system, DigiPoll, has been ordered but shipping from China is expected to take around four weeks and then the software will have to be installed, trialled and tested.

WE are, however, happy to announce a new competition to fill those empty weeks, one which will not require your vote at the end of each fortnight but a competition that remains a test of imagination, planning and artistic interpretation.

Details of the 2022 Colour Challenge are to be found here!