The subject for the next RTF Challenge is: 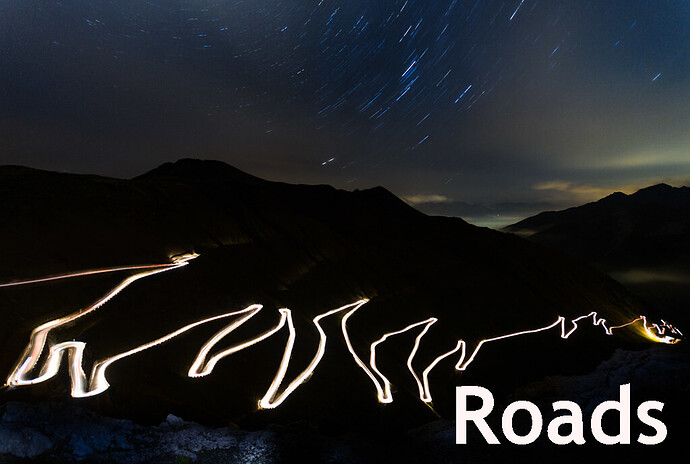 **The requirement is to submit an image, either a photo or video, to illustrate the subject of the competition. The subject for the competition running from 00:01 Sunday June 19th to 23:00 Saturday July 2nd 2022 is ROADS

And if time or the weather stops you flying - try this

Those pesky mages are back! 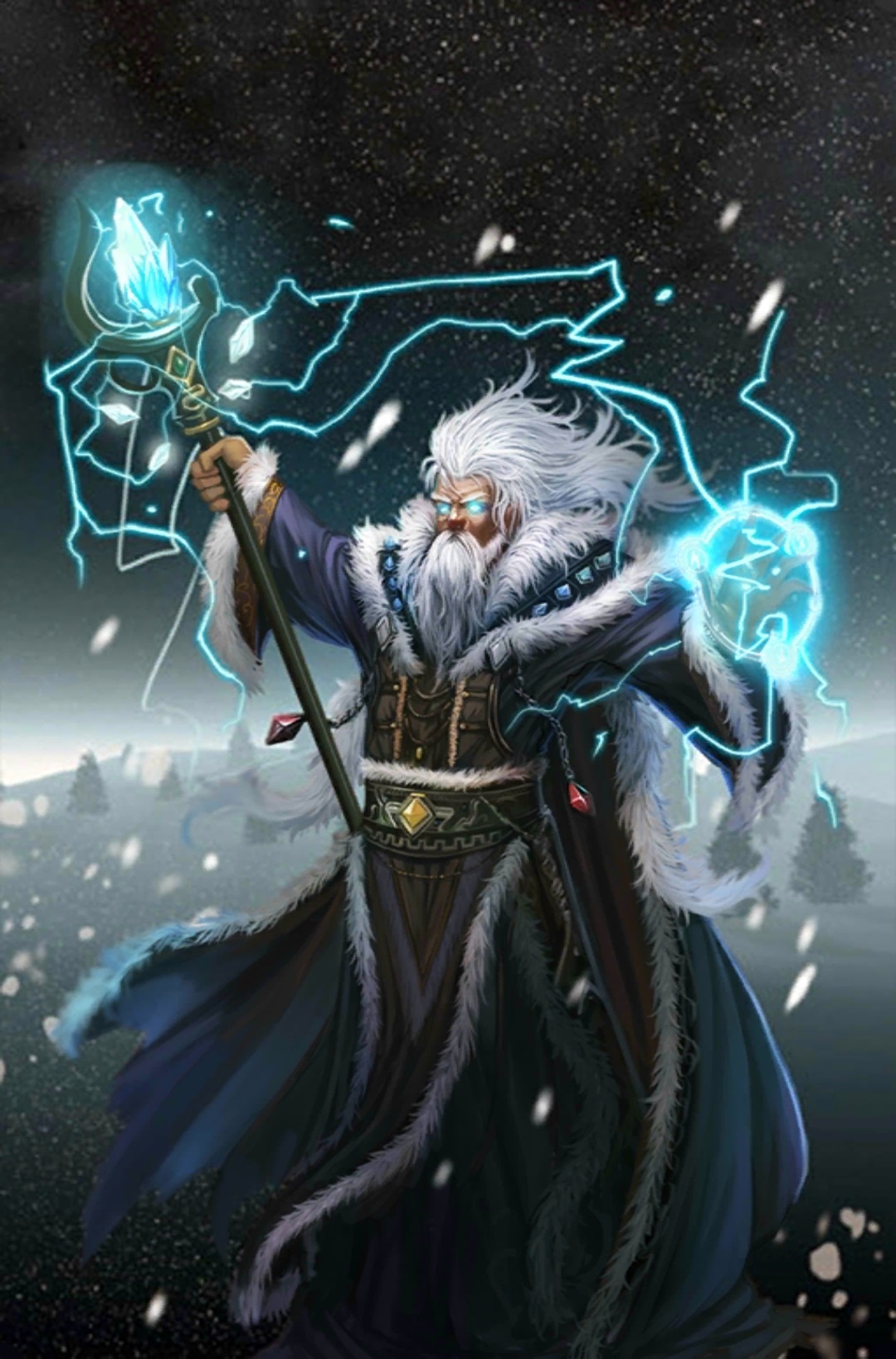 Captured in The Dungeon Dimensions, 7.20am on Sunday 19 June using Google image search.

I know someone in a band called White Line. They’re very middle of the road. 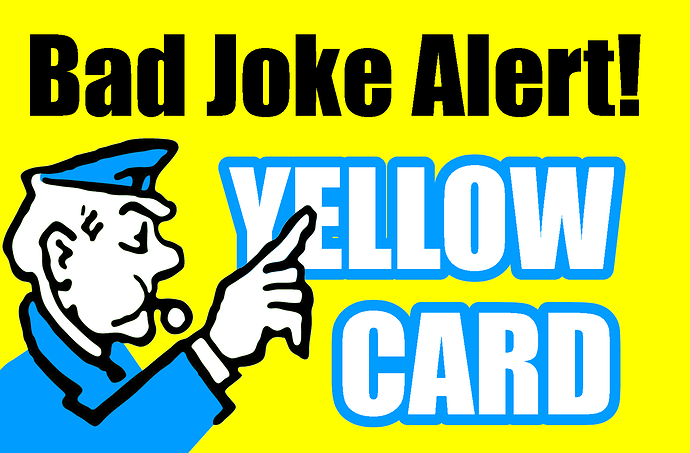 It is Father’s Day

I’ll get the ball rolling. After much deliberation, I’ve decided on a video entry. 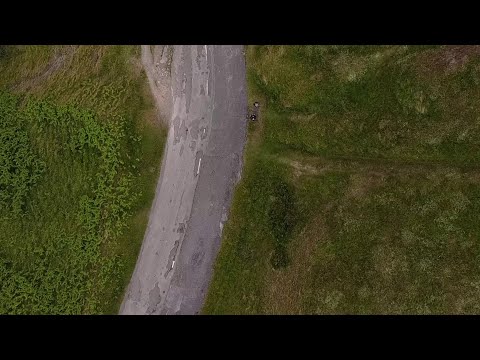 From Wikipedia:
This section of the road was first constructed in 1819 by the Sheffield & Chapel-en-le-Frith Turnpike Company using spoil from the nearby Odin Mine. It replaced a much earlier, ancient packhorse route, running through the Winnats Pass. Also known locally as “The New Road”, the new section was set at an easier gradient than the earlier Winnats Pass route and crossed the Mam Tor landslide. As a result of further movement of the Mam Tor landslide, major road works were required in 1912, 1933, 1946, 1952 and 1966. On the last occasion, the road was closed for six weeks. In 1974 large parts of the Mam Tor section collapsed during a massive landslide. Additional road works were carried out regularly, when wet years led to further landslides. Finally, the Mam Tor section of the road was abandoned in 1979.

And as a bonus, here are a couple of multi-shot panoramas, stitched together with Microsoft ICE. 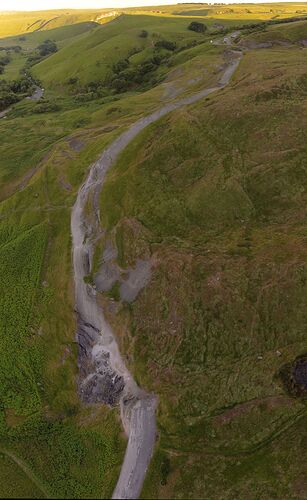 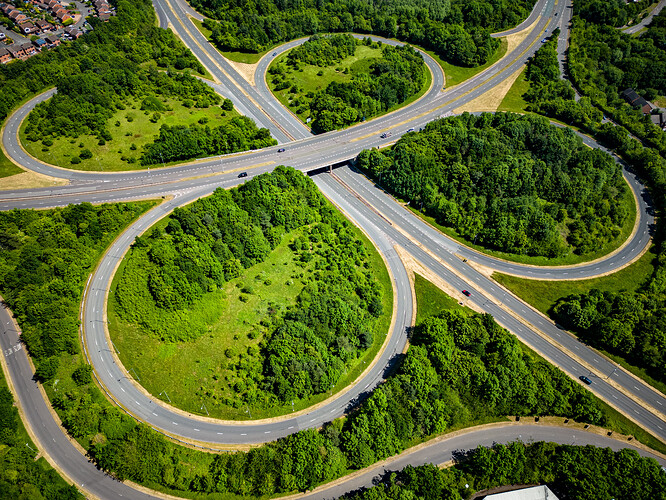 I did do a hyper lapse, but it’s cropped it awfully and because 1st hyper lapse with this drone, hadn’t adjusted settings to keep the saved pictures for manual processing! 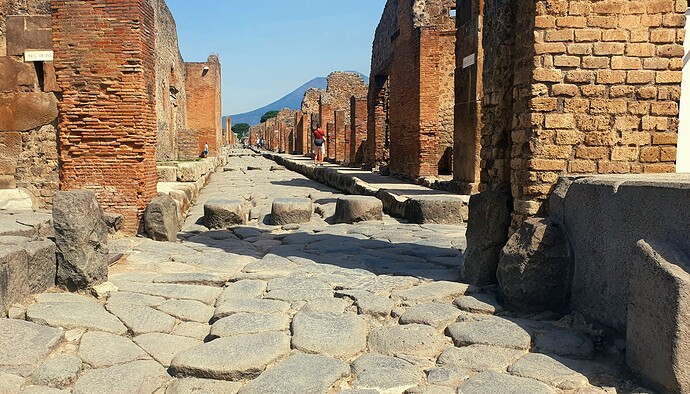 Shame I couldn’t use my mini 2 would have msde an interesting Road entry.

Is that Frankie Howard in the distance? 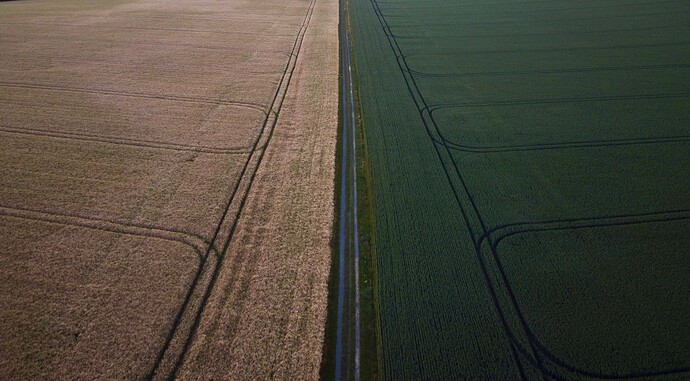 Showing ya age there. Impossible to get a picture without someone appearing at the last second. Dead inconsiderate I’d say!

I’ve spent a few days obsessed with tilt shift videos so thought I’d try my hand at one for this.

So here is a little clip of a little Ayr Esplanade

I was a little surprised to find Ayr beach wasn’t on Dronescene, so have added it in: 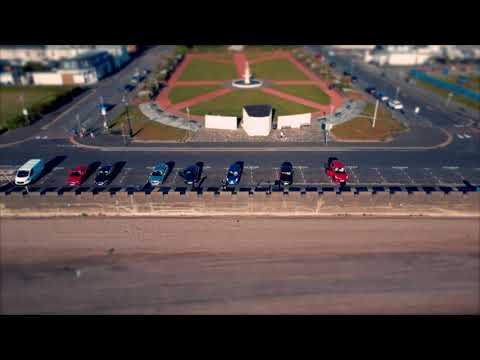 This location has been recommended to fly your drone in the Beaches and Seaside Resorts category in the Scotland region.

Following a motorbike along Scotforth Rd, Lancaster, near Jubilee Tower 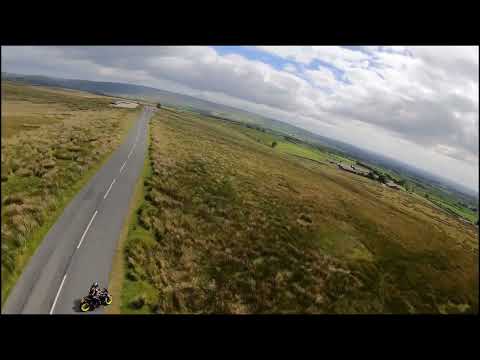 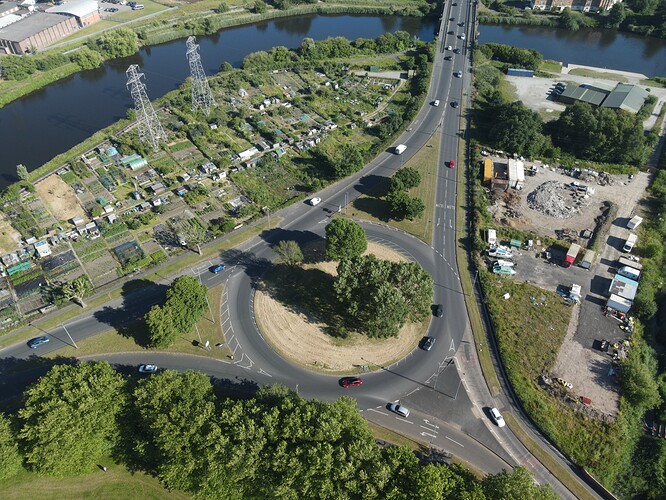 Building site in Fleckney, Leicestershire off of Leicester Road where I live. Taken about 3 in the afternoon 23/06/2022 with the Mini 2. This was literally taken about half an hour after the tarmac had been laid, I was hoping to get a shot as it was being done but I just missed it. I took off and landed in the local park. 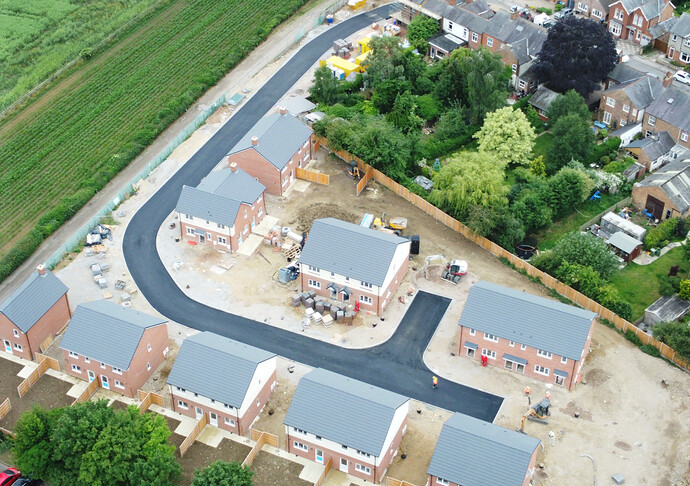 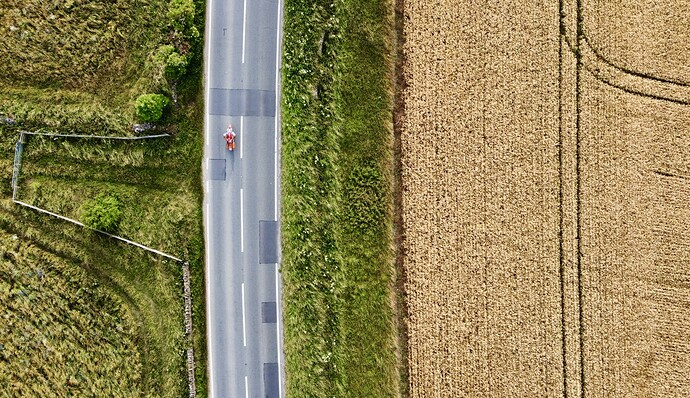 I was hoping to get red fields of poppies but from anything higher than 2 metres they just looked like my overgrown garden, so got a red motorbike Instead