The electorate have spoken!

The subject you have chosen for the RTF Competition for March 6th to 19th is: 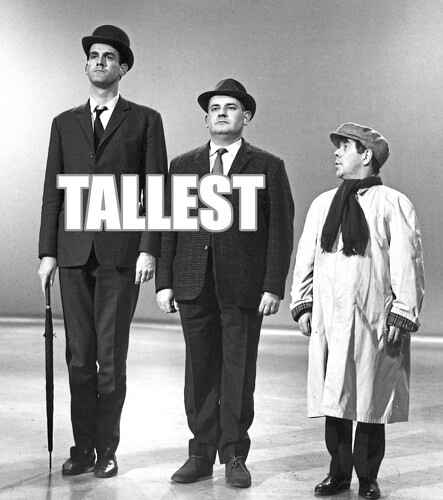 • The requirement is to submit an image, either a photo or video, to illustrate the subject of the competition.
• The subject for the competition running from 00:01 Sunday March 6th to 23:00 Saturday March 19th 2022 is TALLEST
• The image must be captured during the time that the competition is open and obviously be taken by a drone in flight
• Editing is confined to colour and exposure adjustments and crop only (still) plus zoom and frame rate (video) There must be no removal or pasting of an object.
• Videos must be a maximum of 30 seconds and hosted on Vimeo or YouTube. Paste the url on a separate line in your post - this will allow the moderators to make a five second gif of a section of your video for entry into the poll.
• Competitors may enter as many images as they wish. Each must be in a separate post. If you do enter multiple images please try to illustrate the subject by markedly different images.
• Images must be posted with the following information as a minimum:
◦ Location
◦ Time and date
◦ Aircraft/camera used

• The competition subject will be announced every second Saturday around 22:30. The subject will be chosen by a poll of GADC members.
• The competition will run from Sunday 00.01 to Saturday 23.00 fourteen days later.
• Voting by poll will be open for a further two days until Monday 22:00
• The winner will be announced once the vote is closed and counted

And Ii you are reading this before 22:00 on March 7th then vote for the winners of the previous RTF - SEASCAPES here 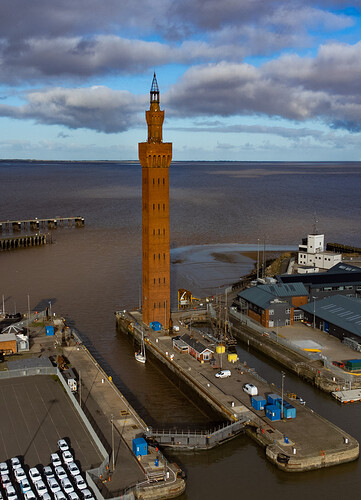 Completed in 1852 at a height of 309ft, the purpose of the Grimsby Dock Tower was to provide hydraulic power to the lock gates and cranes of Grimsby Docks. It contained a 30,000 gallon hydraulic wrought iron reservoir at a height of 200 feet to supply the pressure required.

The bricks from which the building is constructed were manufactured on the site and the clay dug from local marshes.
Taken 1532 hrs 6th March 2022
DJI Mini 2 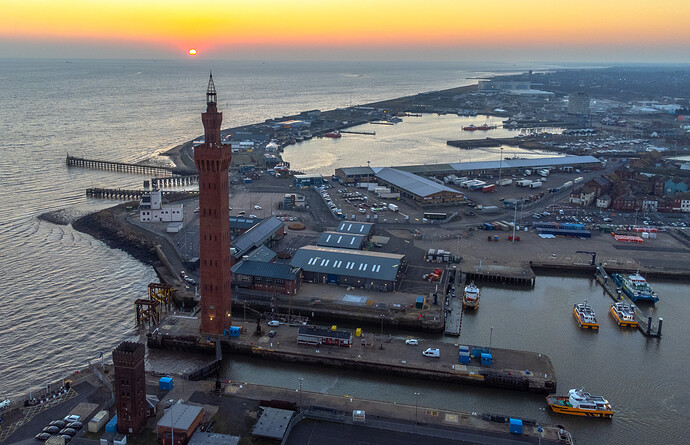 Well it was the tallest thing around 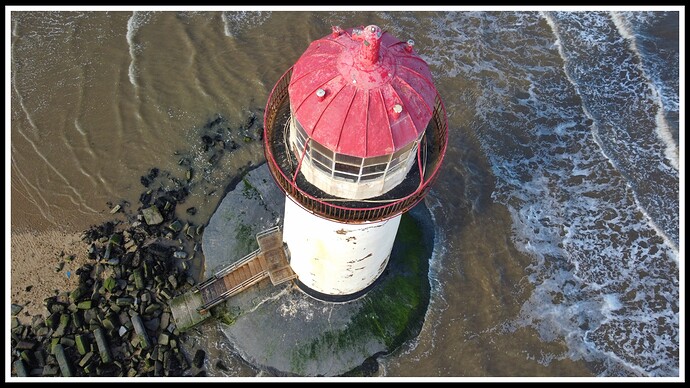 Sitting at 175ft tall is Wellington Monument in Somerset 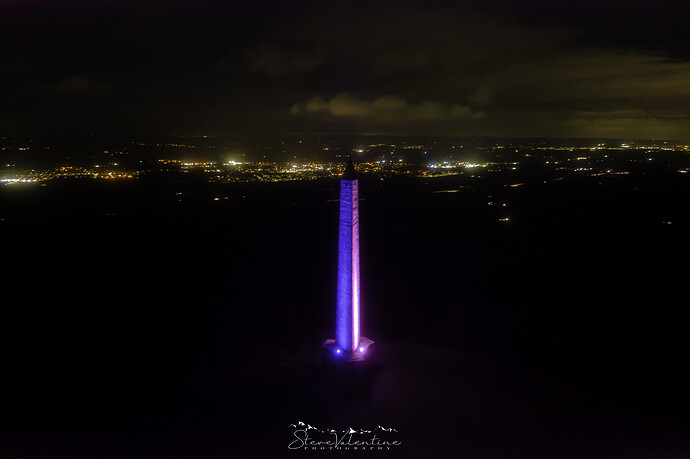 Time to vote for the next RTF subject - the competition begins on March 20th, Vote here

So after the crap weather we have had I rubbed my hands together today for the perfect flying and photo conditions. I raced home after work grabbed the drone and set off to a local mark which would do for this challenge. Found a perfect spot to TOAL and have a clear view of the subject. Get the controller out and mini2 switched on and reach for my phone…wait wheres my damn phone. Only left it at home!!
Oh well, conditions are looking good tommorow so I shall have another effort tommorow.
Anybody prone to forgetting important stuff such as the drone itself?

Anybody prone to forgetting important stuff such as the drone itself? 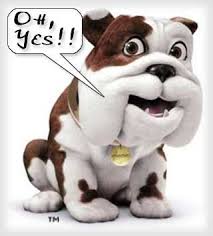 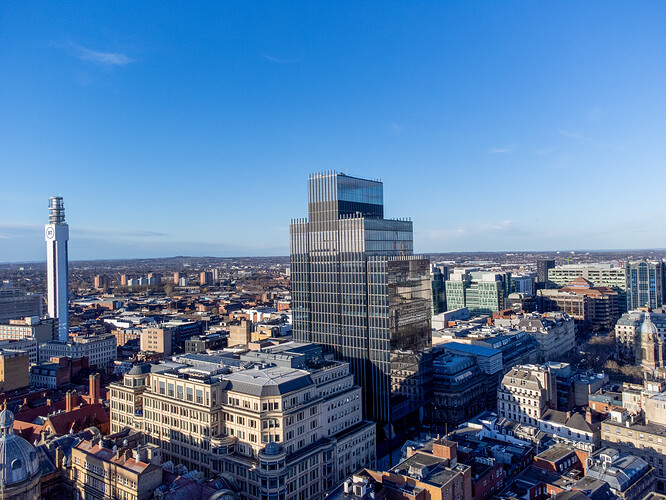 103 Colmore Row is the tallest office building in the United Kingdom outside London to be constructed since the completion of Alpha Tower, also in Birmingham, in 1973.

The BT Tower , is a landmark and telecommunications tower in Birmingham. It is the tallest structure in the city.

Joseph Chamberlain Memorial Clock Tower AKA Old Joe at the University of Birmingham. It is the tallest free-standing clock tower in the world. 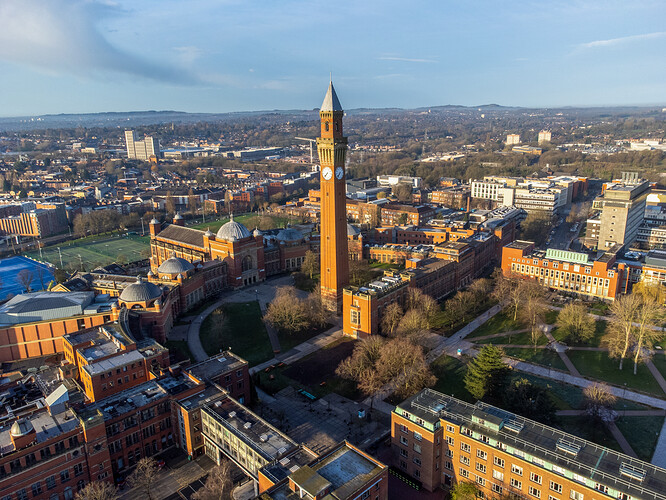 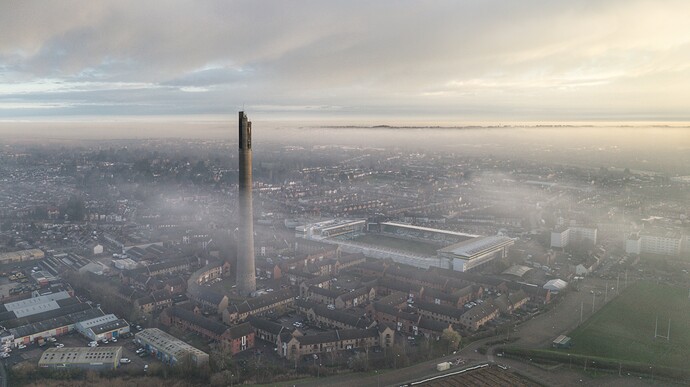 The structure was commissioned in 1978 with construction commencing in 1980, and was officially opened by Queen Elizabeth II on 12 November 1982.

The only lift-testing tower in Britain, and one of only two in Europe, it was granted Grade II listed building status on 30 October 1997, making it the youngest listed building in the UK at the time.

Fantastic with the mist!

Armed police patrolling the town due to the Tory Party conference 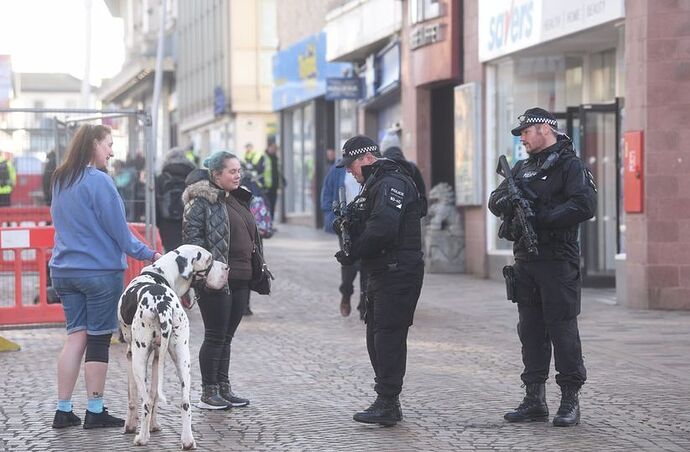 DJI wouldn’t have let you take off there anyway, even if you wanted to 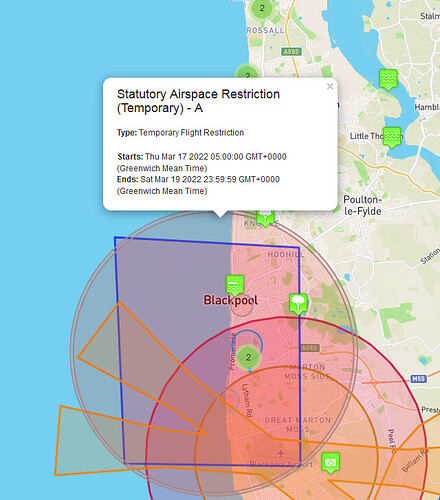 That hound is pretty tall.

So I discovered yesterday, lovely afternoon for a flight, would have been the first this year, walked into town, fired up the drone scene app, saw the above and that was that 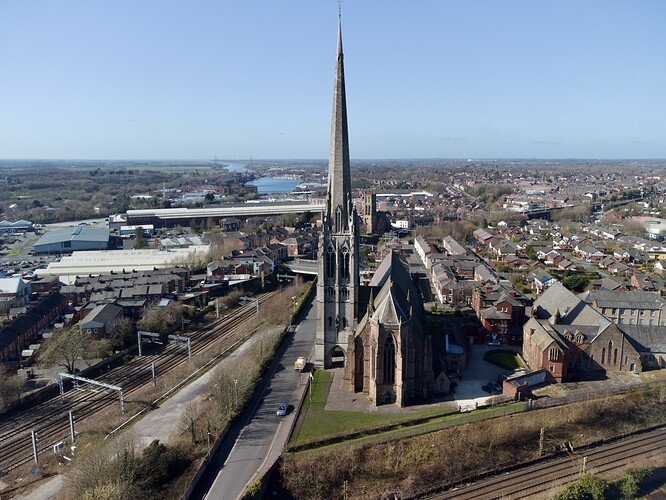 There’s another Blackpool Tower not that far away that I was thinking of using, stretching the definition of Tallest. It’s not in the model village.

Sitting at 175ft tall is Wellington Monument in Somerset

I’m about a week late for this but how tall is it if it stands up?