Seagulls will be the death of my drone

For the past few weeks everytime I get my drone out its attacked by seagulls. Its really started to piss me off as even if I go up to get away from them as soon as I start descending they appear from nowhere and have another go at it.
Its got to the point I’m not wanting to go out with it anymore incase I end up losing the drone or do some damage to someone/something if it comes down after a bird strike. This happens no matter where I fly even 10 miles from the coast as soon as its above say 15 metres up the bastards just appear and swoop it. I would take my air rifle with me and shoot the bastards but knowing my luck I would hit the drone.

Tell me about it. I watched one come from half a mile away 2 weeks ago, just to attack it, then 2 days later well away from seagulls took the mavic up and at least 10 of them appeared 2 minutes later and started dive bombing it. As I said in a previous post I have found that a rapid descent to about 5 ft and bring it home. If you go up they wait for it and you still have to navigate the b’stards to get it home safely.

Guessing it’s nesting season.
I got chased by some kind of hawk the other day! I was too busy getting the drone down to clock exactly which type!

I’m wondering if strobes would be a deterrent

Dji should make some device to deter/scare them off. I’d happily pay good money for something to attach to my mavic. Then using the dji app press a button to activate it. Maybe something that makes a loud bang.

I’m wondering if strobes would be a deterrent

Not in my experience. No difference.

I’m my experience of the burdies. They will have young knocking about so anything that looks dark and flying makes them nervous. I found that covering my drone in a bright orange skin helped enormously, they never bothered it much when I did that. But also the fledging season will be over after August so they calm down a lot after then. The bright orange also helped me locate the drone on the ground and in the sky.

I’ve seen 20/30 abandon their rummaging in the mud and take to the air the moment they’ve heard mine … when they had no chance of seeing it (unless they can see through a concrete wall).

carbon fiber props sharpened to a knife edge,if they attack,they will come off second best…

I await your demo video being posted.

Funny,but i have noticed,over the last few years,how these seagulls have started to come much further inland,and are getting bolder by the day!!1

I’ve noticed, too, that their response to a drone differs from location to location.

In Hythe, near Southampton, they can be lazing about until they hear the drone and they all take off, and then fly around and around the drone really close.
Even flying from the end of Hythe’s long pier, they can be on the deck at the shore end, but they are soon at the far end after the drone is flying.

A few miles away at Lepe Beach, they almost ignore its existence, and have never come closer than probably 5m.

Might be to do with their semi-dependence on tourist fish’n’chips, or something.

Could well be right there Dave,in my local wetherspoons pub,they now land on the beer garden wall,ready to swoop any plates with leftovers,and this is now very regular,so guess they are learning where to get an easy meal.next time i’m in the pub,i will try to grab a shot or two of them waiting…

… with a double barrelled shotgun!

Wow,now that is really tempting,maybe i should mount a gun on my drone!!! 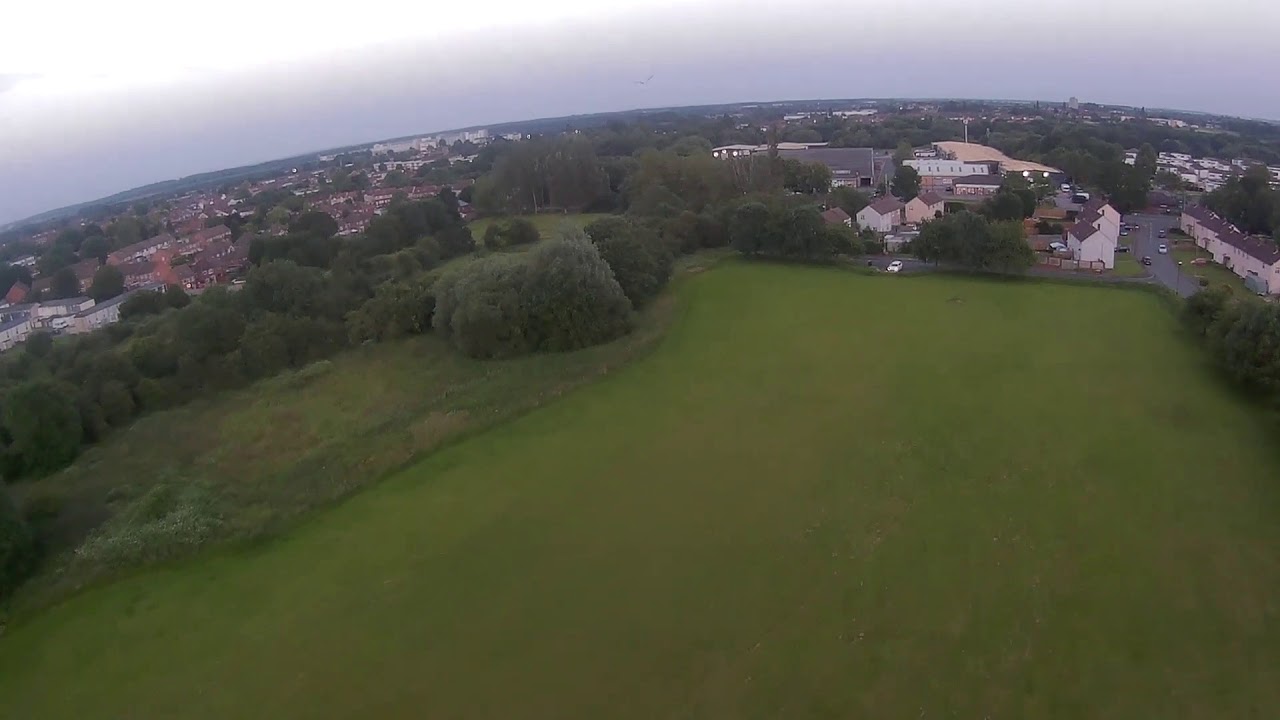 Come to Hythe and try that with 20/30 that will be coming AT you, not flying away.