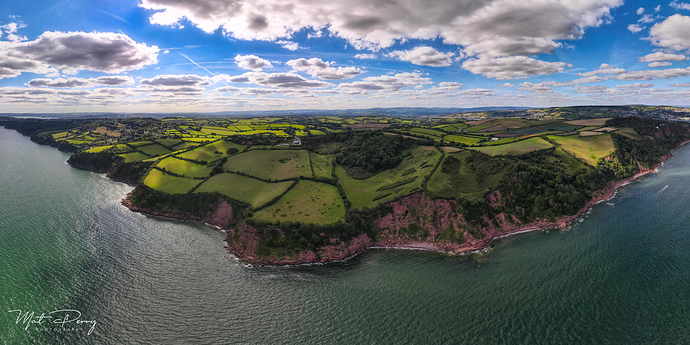 Hi. New to the club and thought I would share a panoramic photo I took the otherday of the South Devon cliffs. I have been using the Mini for the last few months now for photography and video, and rececently I purchased a Mavic Air 2 which is what I captured this photograph with. I have lots of other photographs and videos to. I look forward to becoming an active member of thed club. I’m based in Devon

Nice Pano, look forward to seeing more from your side of the Exe.
Have you taken any stills or video of the cruise ships? I see the Queen Mary 2 is moored over there at the moment.

I actually tried flying out to the two cruise ships, although I think they were way to far offshore to get there and back with the Mavic Air 2. Plus I didn’t wanna chance it because I only picked up the Mavic Air 2 a week ago or so. I tried the 4K zoom video however it come out a bit grainy. There is a clip as part of a video I made on my YouTibe channel where you can see the boats, its quite short though. This pano originally included the ships but I cut it out because the it looked better without it. I’ll include a link to the video

Thanks for the feedback. I look forward to capturing more photography and video around the South West! 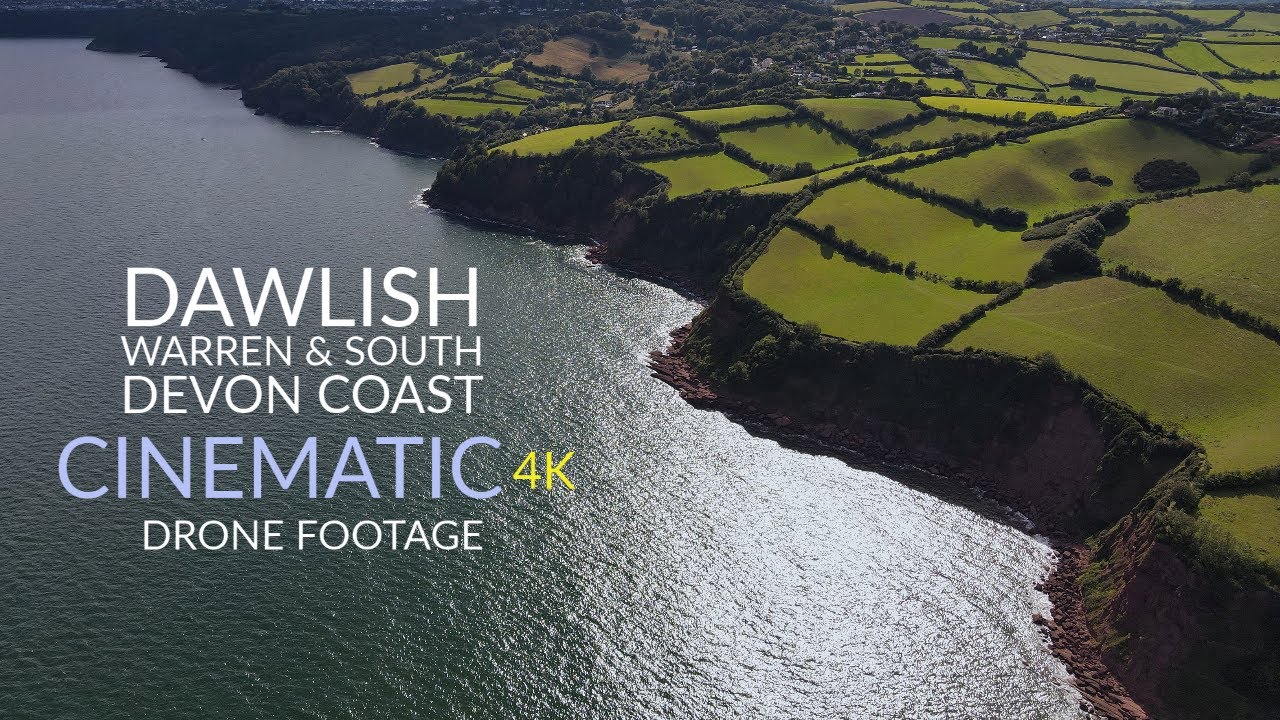 Edited your YT link to create the embedded player.

You only need to paste the YT URL on its own line - no spaces before/after.

Thanks for that, i’ll keep that in mind!

Love it, spent some great holidays there, without a drone. Very nice video.

I can see the ships clearly from Exmouth and keep thinking I must have a go at flying out to them from a bit closer like Shaldon. I have the M2P which should be good for the distance from there but a bit nerve wracking!

Stunning, Dawlish was my first ever holiday as a kid

Welcome to the club. I recently joined and I love it here. There is loads of information and very helpful people that like to share it.