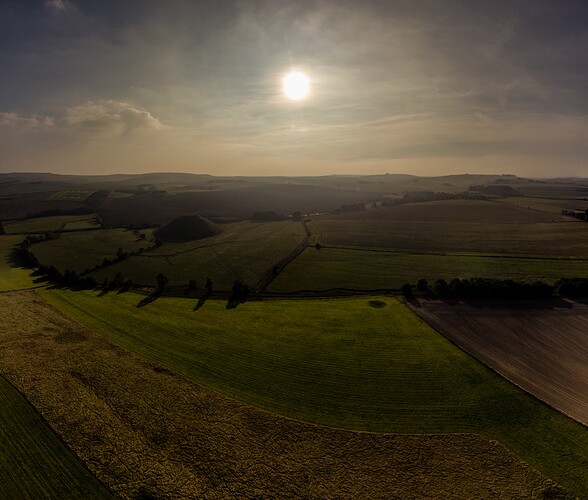 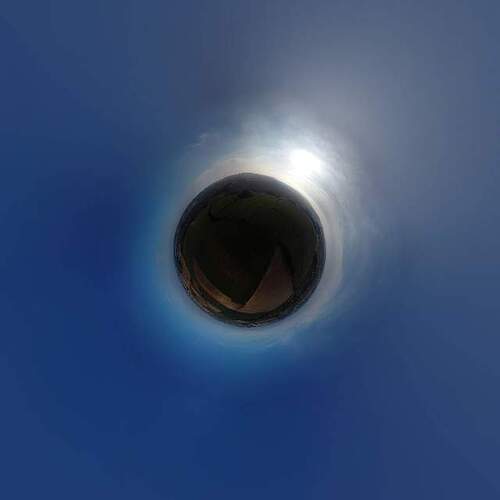 There is a car park at the site and a lay-by on the road. It's a 5 minute walk to the hill.

Silbury Hill is the largest human-built mound in Europe, begun sometime between 2500 and 2900 BC. In sheer volume of material, it rivals the Great Pyramids of Egypt. It has been estimated that it would have taken a team of 500 men about 15 years to complete Silbury Hill, and then only if they were working continuously.

Silbury Hill is a prehistoric artificial chalk mound near Avebury in the English county of Wiltshire. It is part of the Stonehenge, Avebury and Associated Sites UNESCO World Heritage Site. At 39.3 metres (129 ft) high, it is the tallest prehistoric man-made mound in Europe and one of the largest in the world; similar in size to some of the smaller Egyptian pyramids of the Giza Necropolis. Silbury Hill is part of the complex of Neolithic monuments around Avebury, which includes the Avebury Rin...

The originator declared that this location was not inside a Flight Restriction Zone at the time of being flown on 09/10/2021. It remains the responsibility of any pilot to check for any changes before flying at the same location.