Sketchy flight! What did I do wrong?

Hey gang, as some of you know after drone-gate my current flying style in public(ish) places is to setup, turn on drone and immediately take off and climb to 100m to avoid any unwanted attention. Basically, stealth flying!

Tonight, while down on Southsea front near Portstmouth, I did this on the beach for some night flying over the sea. I turned on controller, setup phone and at last minute turned on drone and almost immediately it had booted up, I took off and flew up and out over the sea trying to climb.

However, the drone got to about 10m height and wouldn’t climb any further, by which point it was about 30m out to sea. I noticed it didnt have front LED’s flashing either, so I couldnt easily see which way it was facing after I turned to come back, and I shit myself thinking I’d lost control. It then started to climb and descend a few meters and my heart sunk thinking it was going to ditch in the sea!!! After a while of hovering I regained composure and it climbed up normally under full control.

So… what did I do wrong? Did I not wait long enough to get a proper GPS lock? Thats my theory!

Scared me, I can tell you! I’ve been flying a good while, but seems I’m still capable of making some noob mistakes now and then!

Did I not wait long enough to get a proper GPS lock? Thats my theory!

Don’t think that will be the problem since without it’s just in ATTI mode. As I mentioned the other day, I wanted to catch something really quick and my home-point was set some 95m in the air after a max speed climb.

Totally random thought - which is probably nothing to do with it …

If I turn off the drone, then turn of the RC, Go4 jibbers on about limiting height / distance … though I can’t recall what to.
Goodness knows how you’d get to that scenario when you’re all set up and taking off … but thought I’d throw it out there just in case you’d had to disconnect/reconnect … or something.

When you left us the other night just before i set mine off to do a hypolapse i took off with 16 satellites and it acted a bit strange i landed and took off again and it was fine i mentioned this to @OzoneVibe but it was fine by then no warnings of interference at all but wonder if something in that area , just a thought

Weird huh? It certain scared the crap out of me! NIGHT + SEA + SKETCHY DRONE = New Underpants!

They’d have been automatically cleaned as you dived into the sea to catch the M2P.

You can get one of those floatation devices might be a good idea least it will float and you can have a swim out to it lol , clean underpants at same time

You can get one of those floatation devices

They are unreliable on dead flat calm water without a ripple!
The resulting configuration is so top heavy, a small wave tips it over.

Once it’s landed - does it throw it to the fish?

Has trap doors that open lol

Imagine that! A perfect landing on the bait-boat that Space-X would be proud of … and then you catch the trapdoor release in your moment of ecstasy!

Have a look at your flight ‘log’ it’ll show any warnings and what stick inputs you gave as well as the satellite count.

When I want a quick take off I normally turn the drone on first. Gives it time to lock on to satellites while I connect my phone to the RC and turn them both on.

Not saying this has got anything to do with your incident.

I was flying blind!!!

Hmmm - I’m still not certain - unless they really changed things for the M2 compared to the MP.

Intentionally - get phone and RC all ready and then take off as soon as you have ATTI connection …. you’ll find that you’re not limited in height.

Nor will it waver about in height - because it’s never using GPS for that (because it’s crap!) - always only the barometer and IMU. 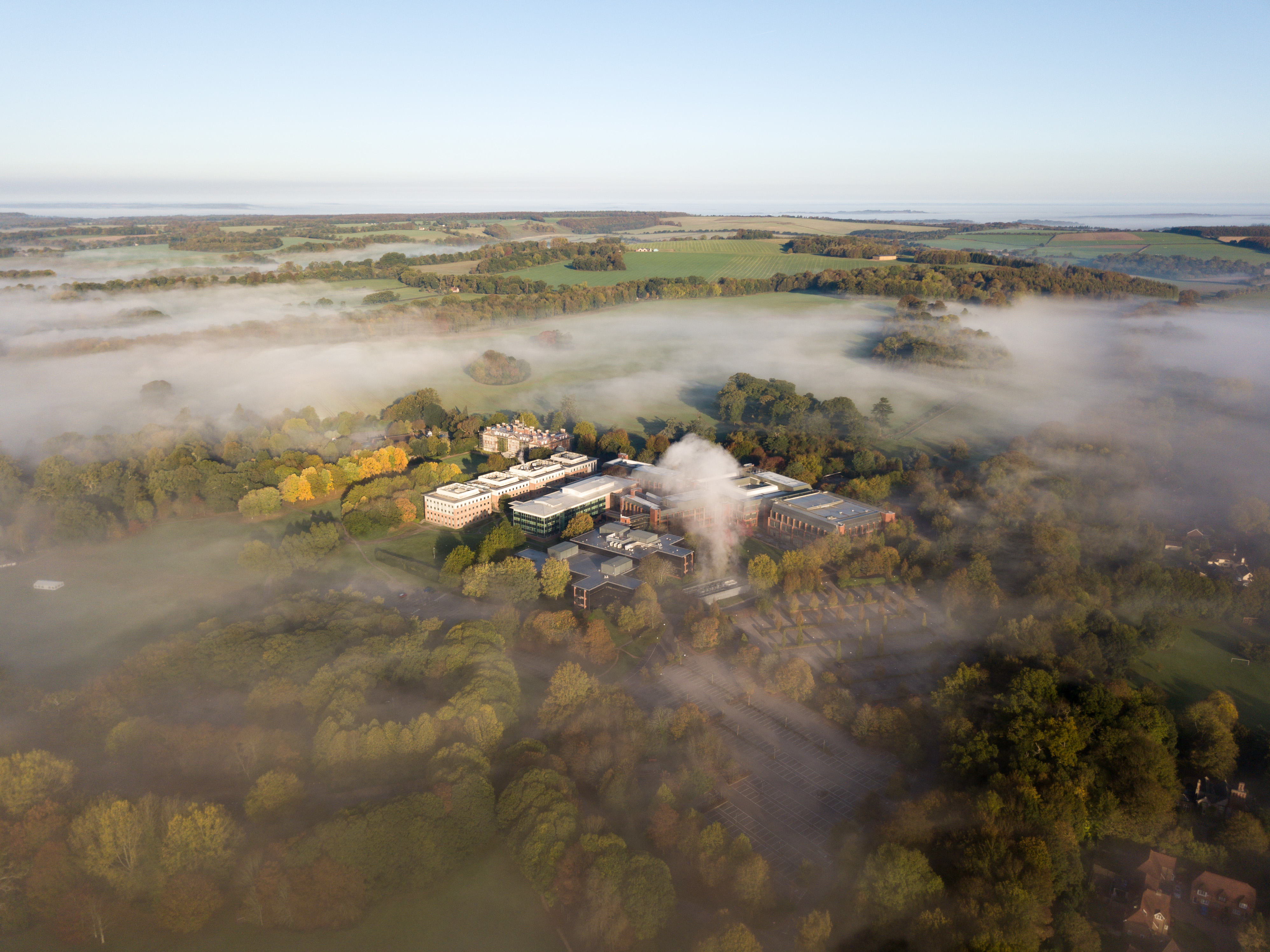 It might waver in height over water. I recall flying under the Humber Bridge and was surprised to see my height displayed as only a few feet above AGL yet I must have been 100 feet up. I concentrated on my flying at that point rather than trust the readout from the display, I didn’t want to end up in the drink.