Hope everyone is doing well and enjoying beautiful weather we’re currently having.

I was helping my brother in law, who is new to flying (socially distanced of course) when, after half an hour of flying, I noticed he was wearing a smart watch/fitness tracker (Fitbit).

I told him that he needed to take it off as it could cause interference saying that’s what I was originally told.

To be fair he did remove it but pointed out that there had been no problems and he had flown a few times by himself and not removed the watch with no problems at all.

This has now got me wondering if what I was told is correct or some sort of urban myth that I am inadvertently perpetuating?

I’d be really grateful for some sort of definitive answer.

Many thanks, take care, stay safe.

I’ve been wearing an Apple Watch for about 18 months, couldn’t tell you the number of flights that have taken place while wearing it, on multiple different drones.

While you’re there Rich, any idea on outcome of my Sunrise video badge that I mentioned to you and it’s idea re “International pilot” badge?

Not heard anything since.

I’ve read the same, never had an issue.

Even tried yesterday on the mini, watching the transmission graph, in manual the watch makes no difference to the strength of said bars

I call BS (in my non scientific experiment anyway)

Smart watches don’t cause interference but any watch on your wrist can cause problems when calibrating compass if it gets too close.

It won’t give a bad calibration, will just fail.

Depends a lot on how you hold the drone as well.

I think it’s a lot of ballcocks. I’ve just flown for an hour with the smart band on my wrist as usual and still no issues. It does use Bluetooth technology so possibly the myth might have arisen when a conflict between different devices compete for the connection, I find the fitbit drops out when I’ve got my Bluetooth earbuds in and Bluetooth connection to car, maybe someone has a toy drone which uses bluetooth connection and found it drops out so assumes it applies to every drone and a new fake news item is born

I suggested this in another thread to someone who was experiencing disconnects while flying his Mavic. My suggestion was just as something to consider.

Most Smartwatches tether to the mobile device via Bluetooth and when there’s no synchronisation taking place the duration of the “Hello I’m still here” burst is so short it shouldn’t pose much if any risk. Problems may arise if for what ever reason a moderate amount of synchronising data were to start passing between the smartwatch and the mobile device, and even then would only be an issue if you’re not using 5GHz between the controller and the drone.

It may have been more of an issue, and was certainly bantered about, in the early days of the Phantom. But back then DJI were using a basic protocol that was easily wiped out by folk hanging GoPro’s underneath and neglecting to turn off the camera’s WiFi. Nowadays the error correction is more robust and problems would only possibly arise if a co-channel signal was strong enough to swamp the receiver.

This is all good news and to be honest what I was starting to suspect myself.

The main reason I clung onto the idea was the guy that told me is a main dealer ( I won’t name him for obvious reasons) and as far as a novice is concerned he/she is the font of all knowledge.

Thanks very much to everyone who has replied, it’s settled my nerves considerably.

I was out flying yesterday in Bradwell Great Yarmouth I just landed when an Apache helicopter flew Over low I just wondered if the electronics would have failed if I was still flying ?

Never had an issue with my Apple Watch. For last year’s competition I cycled everywhere so my Watch will have been recording for Strava and Apple Workouts (albeit paused while flying for my photos) so, I imagine, doing more than regular “hellos”.

And I’ve had incoming texts etc (I tend to forget to turn airplane mode on) on my phone (which I use to fly with) which, of course, get mirrored to my Watch without any noticeable impact.

And I’ve had incoming texts etc (I tend to forget to turn airplane mode on) on my phone (which I use to fly with) which, of course, get mirrored to my Watch without any noticeable impact.

an Apache helicopter flew Over low I just wondered if the electronics would have failed if I was still flying ?

Not unless you hit it

when an Apache helicopter flew Over low I just wondered if the electronics would have failed if I was still flying ?

On the drone or Apache ?

I kept my distance and got some interesting shots (link attached). 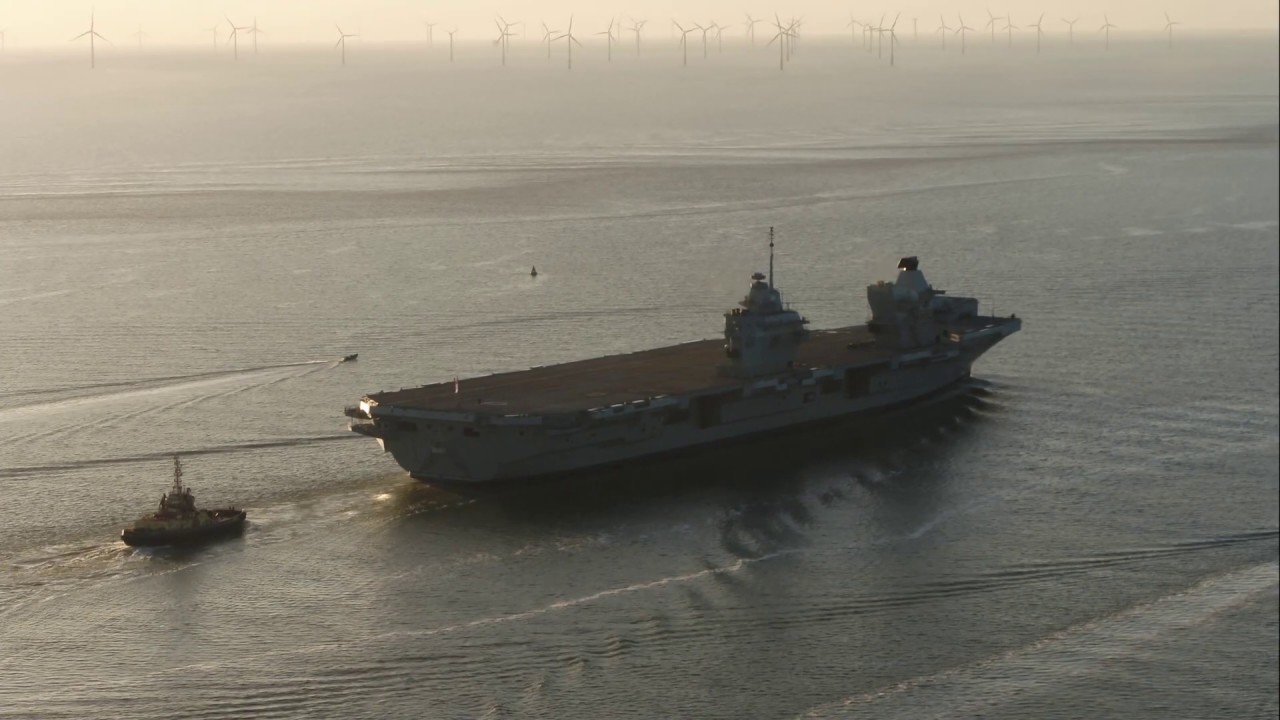 Wow, you were lucky they didn’t shoot you out the sky as a ‘hostile’ lol

I know exactly what you mean!

Glad I did it but at the time I was grinding my teeth a little, the tide was coming in fast and I had to keep moving back with bags etc. At the same time it rained for 2 minutes just as it came into view.

I’d started to pack up when the rain stopped, I quickly took off a forgot to clean the lens properly. A couple of spots on the video but not tooooo bad I guess and all the time wondering if his radar etc might bring me down, all’s well that ends well!