Anyone here own a DJI Spark? Already have a Mavic Pro? Is it a decent ‘second drone’? Any thoughts on it versus the Mavic?

I’ve long followed the drone market and always had my eye on a Phantom 4 but it was just out of my price range really.

Then the Spark was announced and that was it, I was convinced this was the drone for me!

So I eagerly placed a pre-order on DJI’s site and sat back and waited. And waited some more. Then I while I was (still) waiting I started seeing all the YouTube videos of Americans who had received some kind of review model I guess and that’s when I started to get a little nervous about my pre-order.

In the end, about three weeks in to my pre-order wait, that was it - I lost my bottle and cancelled my pre-order.

Two hours later I had ordered a Mavic Pro from Argos Fasttrack.

The rest, as they say, is history

Oh! Also worth a mention, three months later and I’m now on my THIRD Mavic due to various faults and issues

I have a Spark and a Mavic. They are obviously quite different drones but I love them both, for different reasons. My Mavic has been totally dependable, produces quality results although this is my third. I got my first one last November, one of the first in the UK. That finally went back to DJI because of the out of focus issue but it was just before I went to Iceland with my son in March so I bought another just to be sure I had at least one Mavic to take. I ended up taking two, just in case I lost one out there as I’d heard so many stories of magnetic interference, etc. It turned out I didn’t even have to calibrate the compass on my new one as it performed faultlessly and the camera was spot on too. So I sold the DJI replacement Mavic when I got back. Btw, if you get the chance to go to Iceland, go… It’s incredible.

I received my Spark in mid June and it’s been challenging but I reckon she’s about sorted now. Range was the (well publicised) issue so I ended up doing the controller mod and on 2.4ghz with a pair of cheap 8dbi antenna, she good to go. I’ve been 3,500 feet out so far and no signal loss and plenty of signal left. Sure, it doesn’t compare with the Mavic for video or photograph quality but the multi shot panos are amazing. Plus it’s cute…

Here are a couple of videos, one from each: 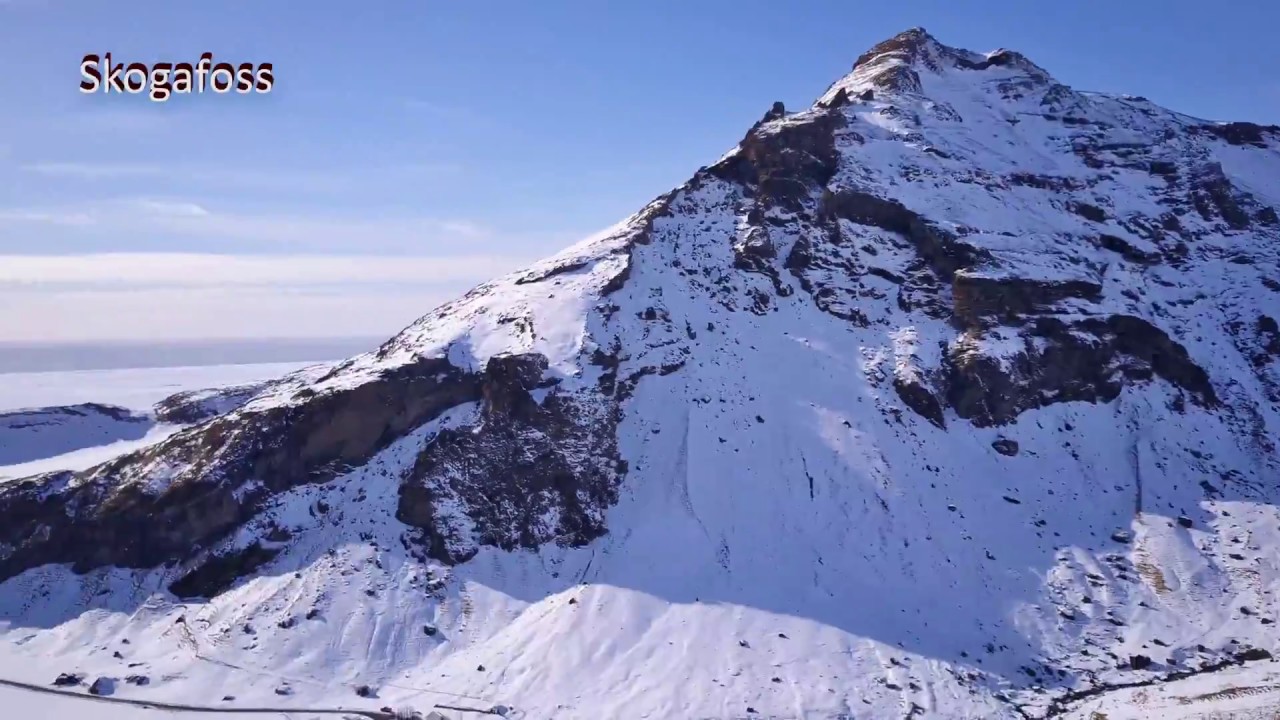 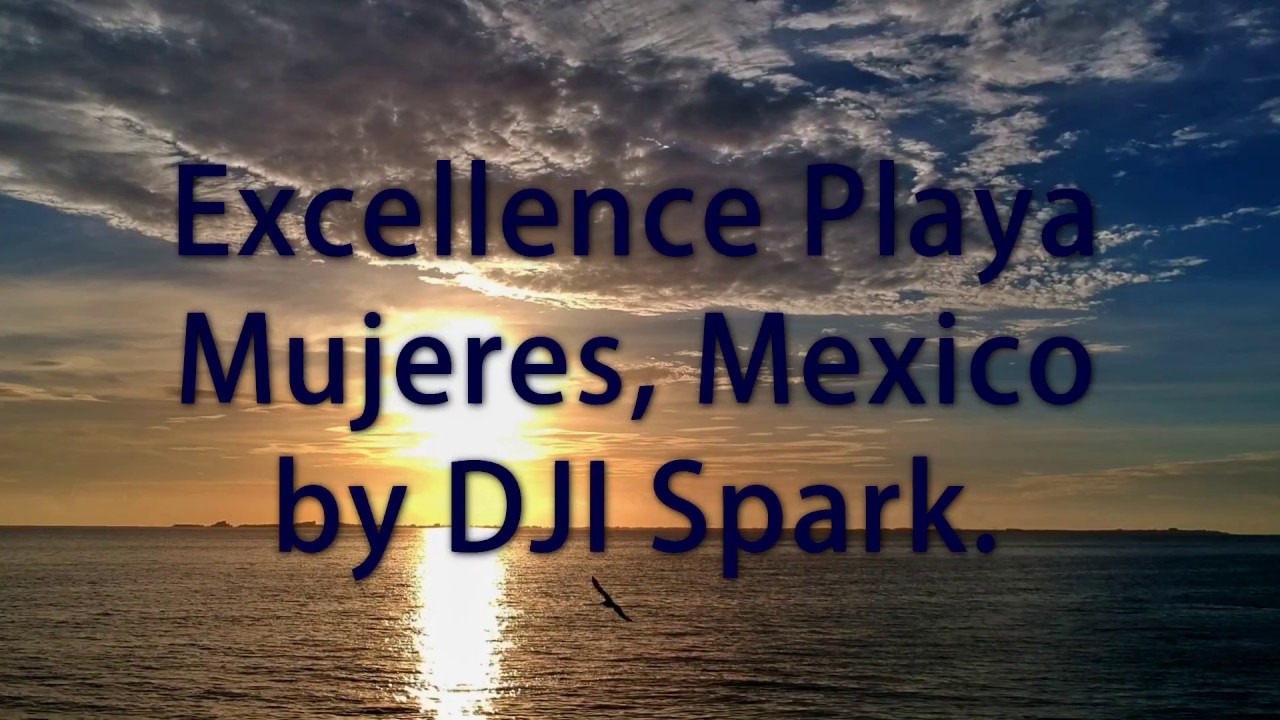 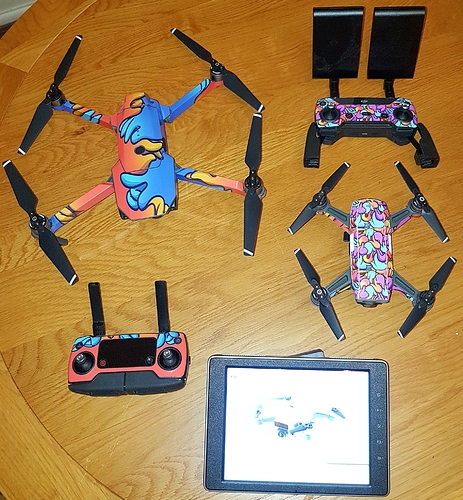 Here’s an 21 shot Spark pano in Mexico which ended up at 12,000 x 4,500 pixels or something similar. I got a bit carried away with saturation and radiance but you get the idea of the area it’ll cover, it’s enormous. I hope they add this to the Mavic soon…

Stunning shots of Iceland, Peter and the Spark images were unexpectedly impressive (according to my expectations). Do you find yourself taking the Spark on trips or to places you wouldn’t take the Mavic?

To be honest, I use a photo sling bag for both and they are both the same size and fairly similar weight so it depends what we’re doing and where we’re going. I’m still ‘playing’ with the Spark getting it set up right what with all the problems with range, etc. plus I had a gimbal issue that’s now sorted so I’ve been neglecting the Mavic of late.

I took the Spark to Mexico last month as if I was to lose one I would prefer to lose the Spark but going out and coming back, security didn’t even ask what it was let alone even look at it so I kind of wish I had taken the Mavic now.

The Spark is definitely less intrusive and with the skin it really looks like a toy so I’m sure would attract less negative attention.

If I had to chose between them, it would be bye bye Spark…

Thanks for the info @Peter

Interesting to hear from an owner of both!

I was going to ask if the Spark travels lighter, but I guess not