As I was flying there and testing the increased max power level on my Tango2 a lady tersely pointed out that this was not the place to fly a drone and that it was ‘at the top of the hill as sign posted’ to which I could only reply to avoid disturbing me whilst I landed the quad. I was going to ask where the zone was but she was gone
Can’t say I immediately appreciated the info as much as I should have but I owe this lady my first drone scene post.
About the footage, I find the video quite pleasing apart from the jerkiness of my flying just wish there was some modicum of stabilisation in the Tarsier.
Can anyone recommend a good software for post processing stabilisation just in case I do a nice flight before I buy an Insta 360 or similar ? 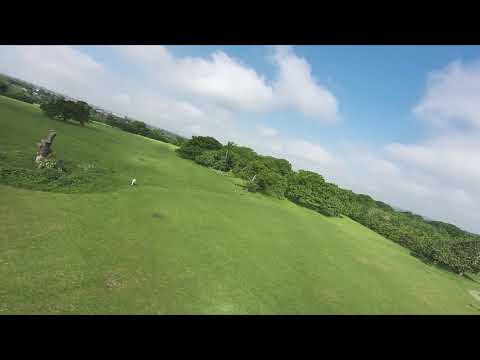 Good footage too. I had to google Tarsier as i’d not heard of them before but looks pretty good.

Almost as good in real life as in the goggles

but sadly that’s not were we’re supposed to.

These will help massively with the jerking. Try 0.3 on each to start with 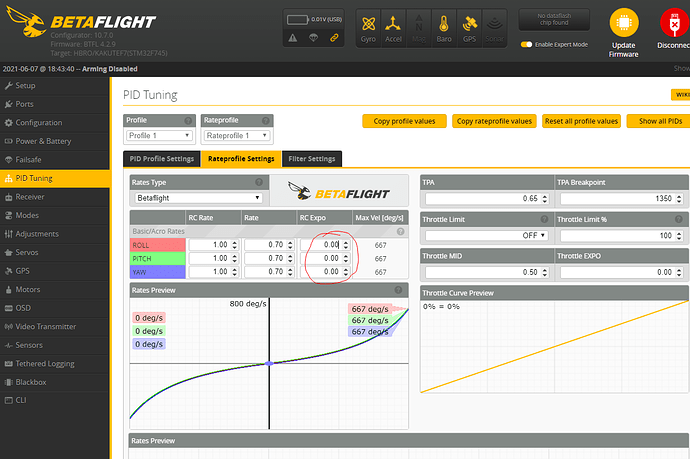 Definitely, thanks, I’ve still not looked into tuning whatsoever