Was going to ask what your ISO was set at.

“On top of the mount is a folly, which stands as a monument to a horse named ‘Beware Chalk Pit’, which carried its owner to a racing victory in 1734, a year after falling into a twenty-five feet deep chalk pit while out hunting.” 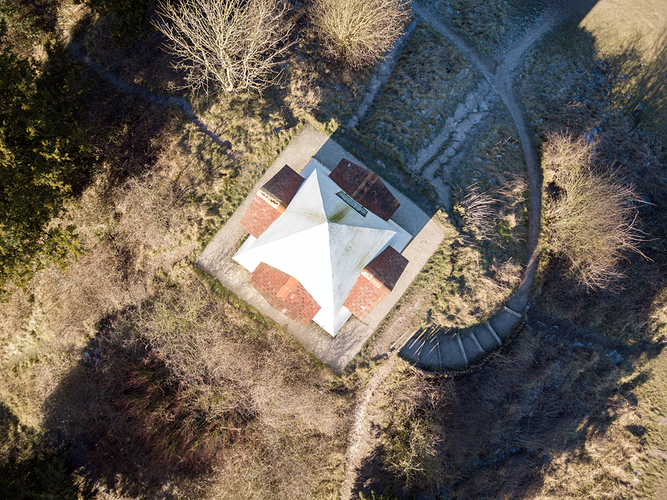 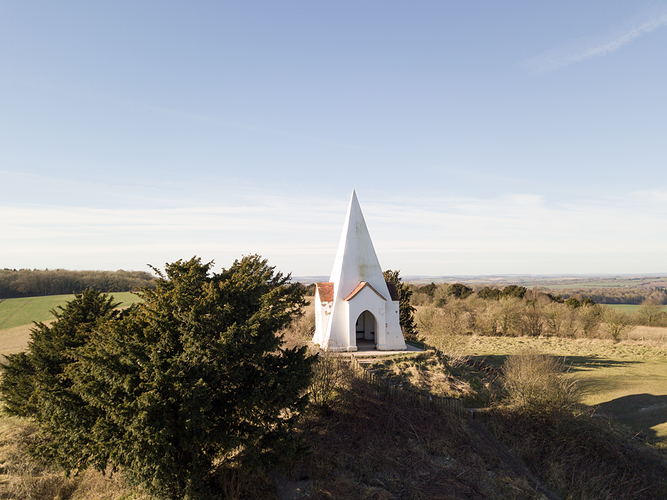 Ooh i read some where hover it for a minute before taking it up ?

I do vaguely recall someone saying that… but it wouldn’t (shouldn’t) have been to “warm the motors” … and I’m damned if I can recall what that was in relation to.

Probably the DJI intelligent batteries in sub-zero conditions at a guess? (rather than the motors)

But, with the batteries, you’ve been keeping them somewhere nice and warm, the last thing you want to do is to hover for a minute and let them cool down.
I’ve searched and not found what I seem to remember being posted.

I decided to play with the POI mode … but there was some kind of drifting going on, so not perfect.
I was pretty close (25m) to the point, so that won’t have helped. 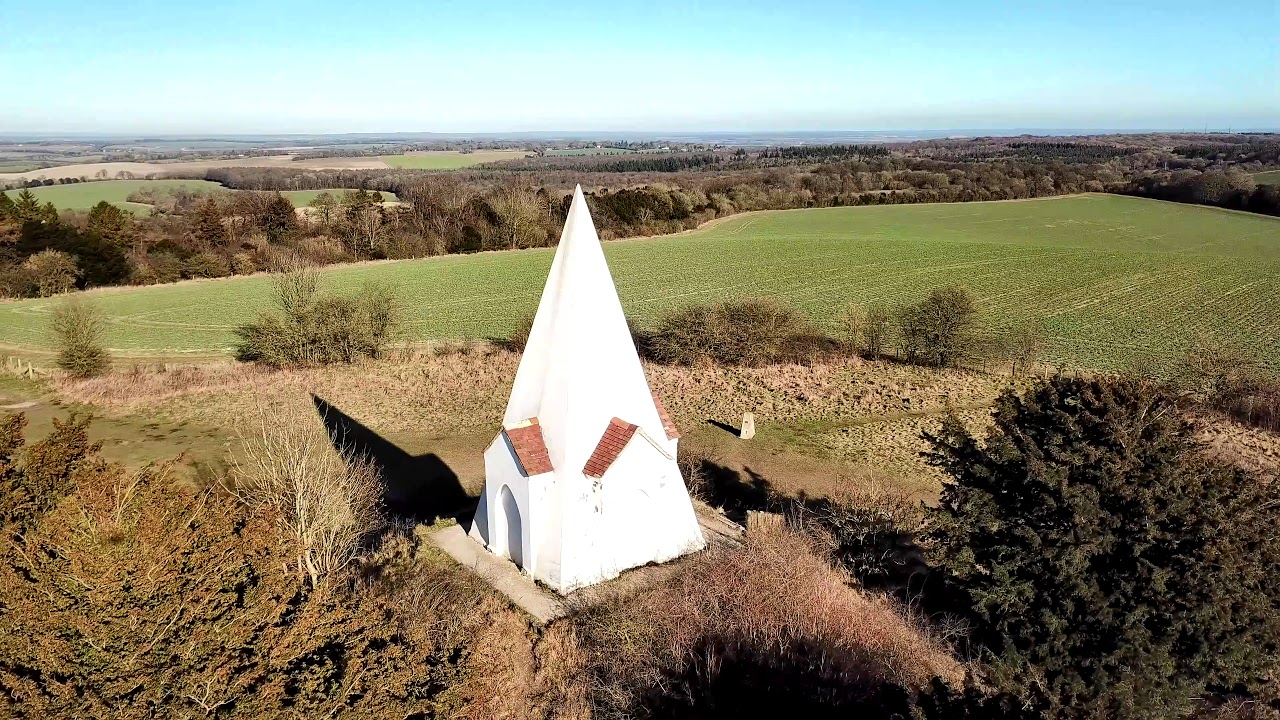 Is it maybe so the Mavic can fix its location for its return ??

It has that position as soon as it’s in gps mode … and it gets that pretty quickly up a mountain.

Seems that the Air likes a bit of decent light… Still processing today’s flights but I’m beginning to be more convinced by the latest offering from DJI. 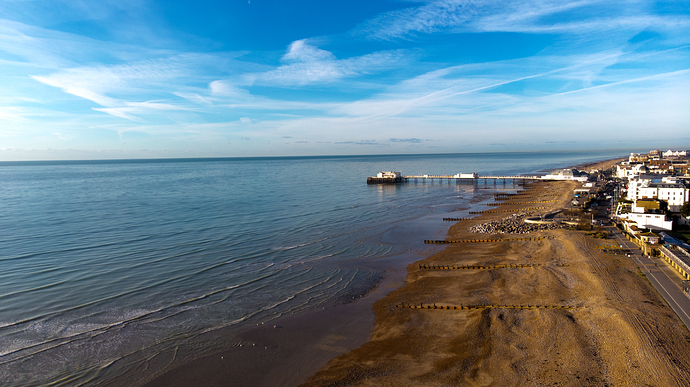 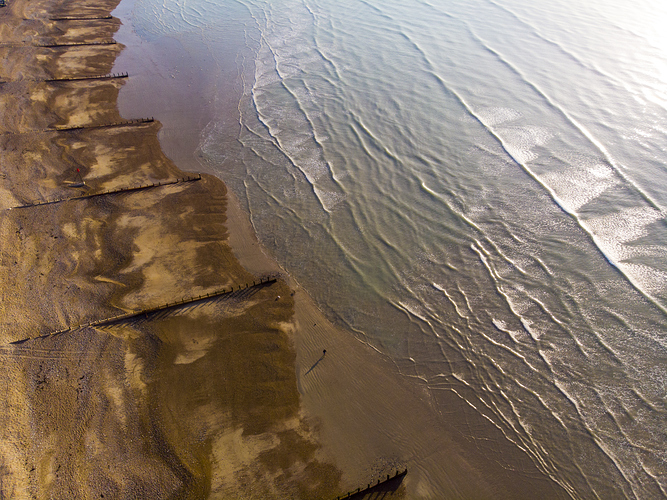 Oh OK I thought it was something to do with the precise landing where the sensors / cameras or whatever they are on the bottom took an image of the take off position ???

Like you I thought Id read that somewhere but maybe not LOL.

The precision landing is as a result of photo(s) taken at 10m (I think?), so hovering a few feet wouldn’t help.
Above snow … not sure the 10m photo would enable it to be precise. It needs detail to recognise the take-off point visually. 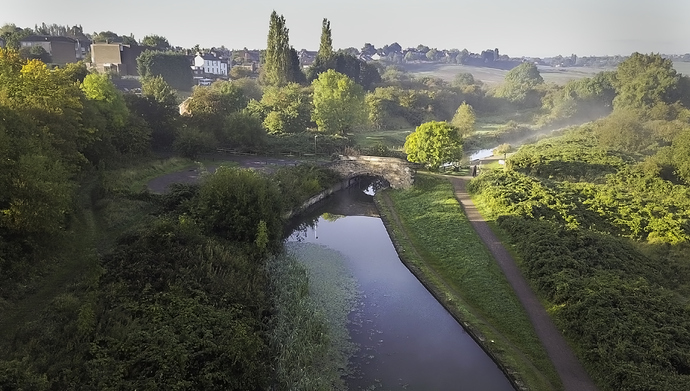 Weathers poo here today but I managed a one battery mission before being grounded…the local boat club storage yard, waiting for the warmer weather 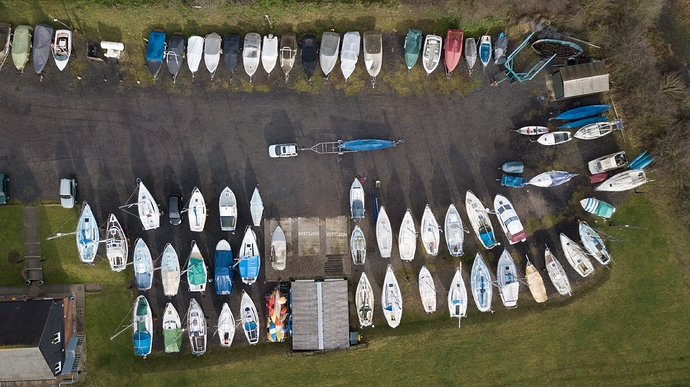 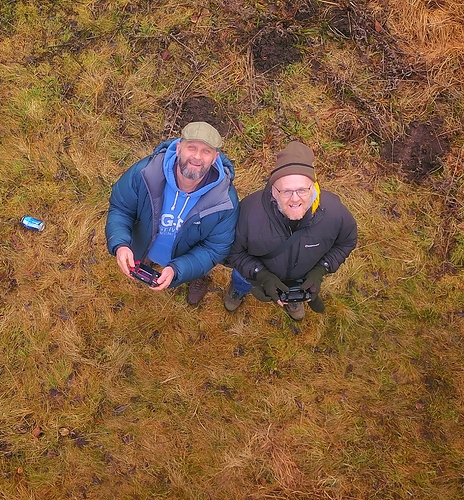 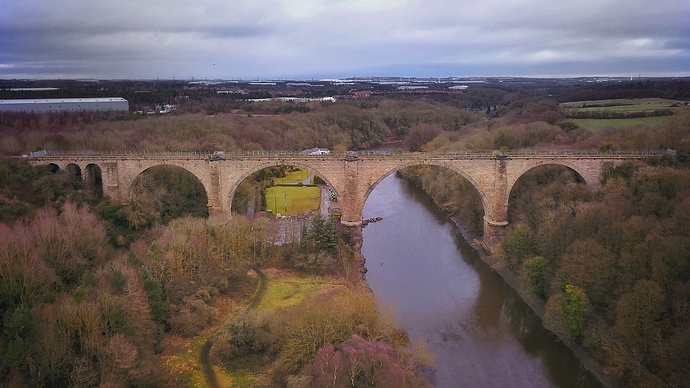 Who’s the other bloke? Is he on GADC?