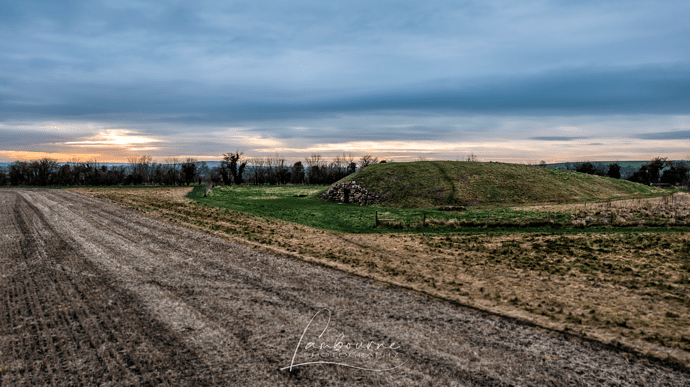 The Long Barrow at All Cannings

TOAL and parking is about 10m from the Long Barrow, on the track that runs South of Pewsey Road.

The Long Barrow at All Cannings is the first Long Barrow to be built for over 5000 years. It is a working columbarium, a place to leave cremated remains in urns on shelves in niches.

Long Barrow at All Cannings

The Long Barrow at All Cannings is a modern barrow near All Cannings, Wiltshire, inspired by the neolithic barrows built 5,500 years ago. It was the first barrow built in Britain in thousands of years. The structure was commissioned by farmer and Stonehenge steward Timothy Daw, and completed in 2014. A sequence of stone chambers under an earthen mound contains 340 niches for the placement of cremation urns, which were sold for £1,000 each to pay for the construction of the barrow. BBC televi...