Time for a catch up!

I’m still here, browsing and lurking and posting occasionally. Thought I’d make use of being grounded from flying and diving today to catch up and that includes a little bit here. Droning has been busy - I bought into it as an extra hobby when there was no diving and I had no big plans…and then life happened and made me have plans. I took my PFCO cert and am now accepting commissions, and have completed one already and been paid!!! Since being paid I have undertaken some more contracts and I am busy flying, editing, posting and invoicing for those jobs. I suppose it’s a hobby that pays now and I’m still trying to wrap my head round the fact that I have a small (very small) business which I am gonna slowly grow to the right size and maintain. I have to thank the likes of Ikopta, all the names on here and friends in the outside world for support, training, expertise and for helping me navigate the world of commercial stuff by letting me see how they did it!!! a big thanks to you all (as well as some USA drone guys like 51 drones, Ken Heron, Ed Ricker, Billy Kyle who I suppose are my tutors at Youtube University).

I also got snapped up in the world of Police drones which was a nice way to regain some interest in a grinding career I’ve been seeing the end of the tunnel of having joined in the late 1980’s. I’ve had some great flights already, and a couple more years if I don’t decide to extend, longer if I do where I’ll be flying the blue drones of the sky cops.

I’ve also found that my editing skills have improved as has my eye and with all my yapping at an end I thought I’d let you see some of my recent stuff.

For those of you who feel inclined I have the following media sites for you to enjoy my flying and diving, and also now my commercial work!!

Here’s some pics!!! Enough of the talking! 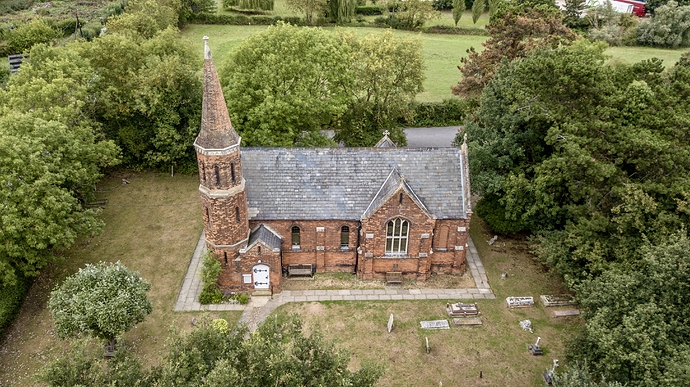 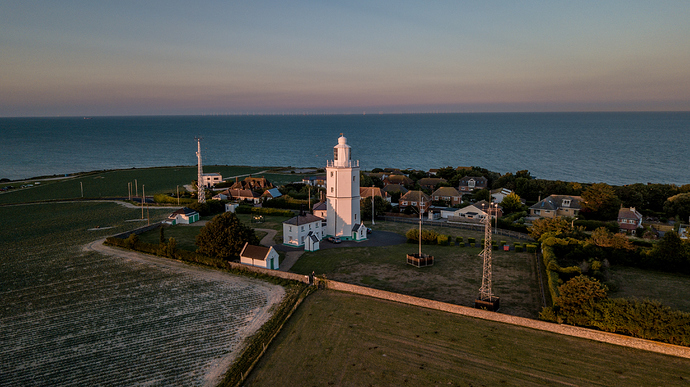 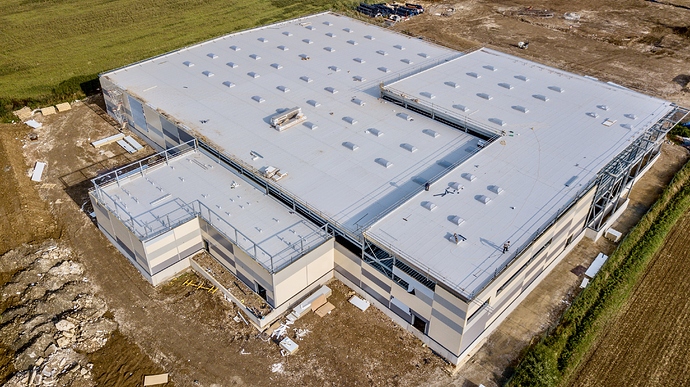 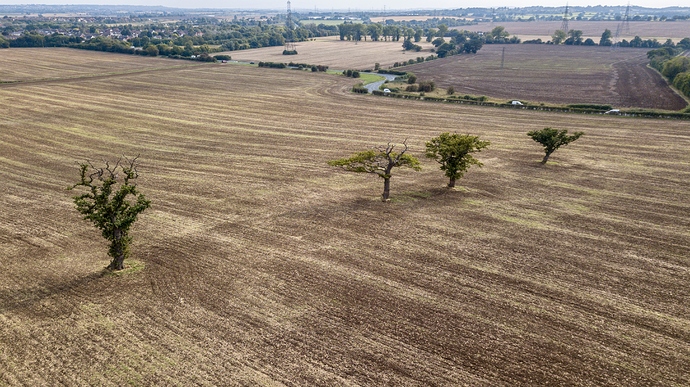 The four sentinels, standing alone in a field near my town 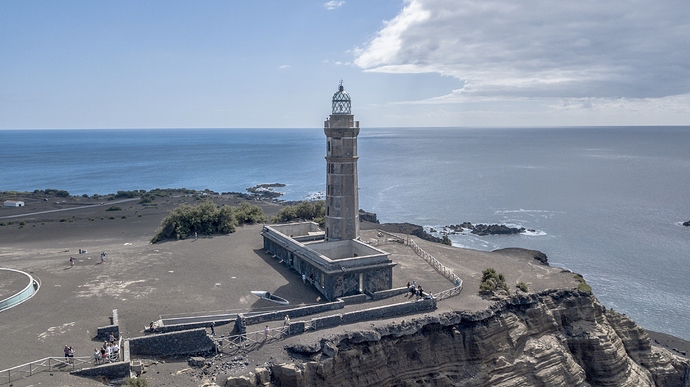 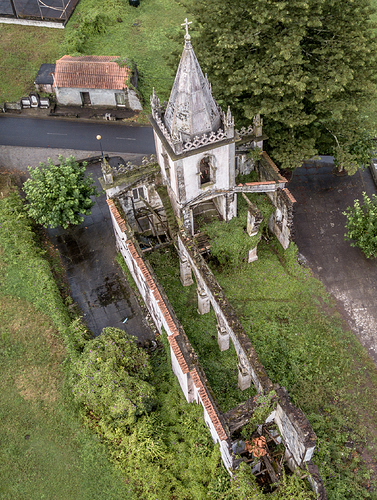 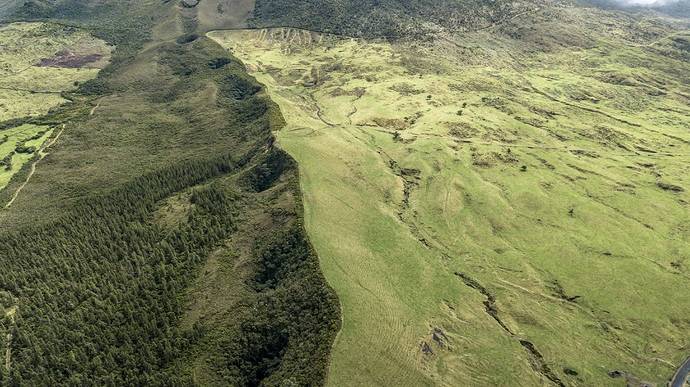 A row of volcanoes spreading away from Mt.Pico on Pico Island, Azores 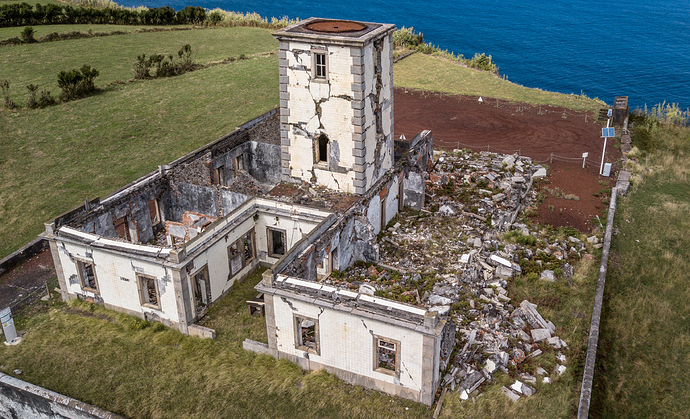 The ruined lighthouse station on Faial island, near Horta, Azores. 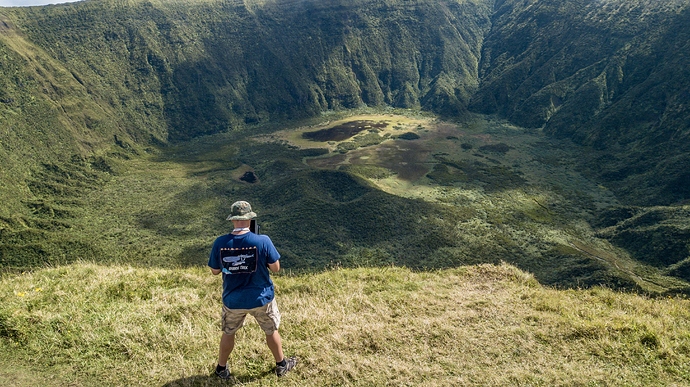 Me bravely ignoring the fact I’m standing on a 500m drop into a sleeping volcano on Faial Island, Azores 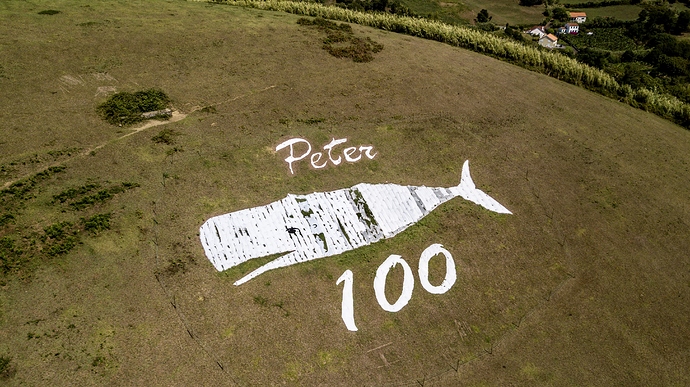 A cobelfret freighter at Dartford Crossing . What a beaut!!! 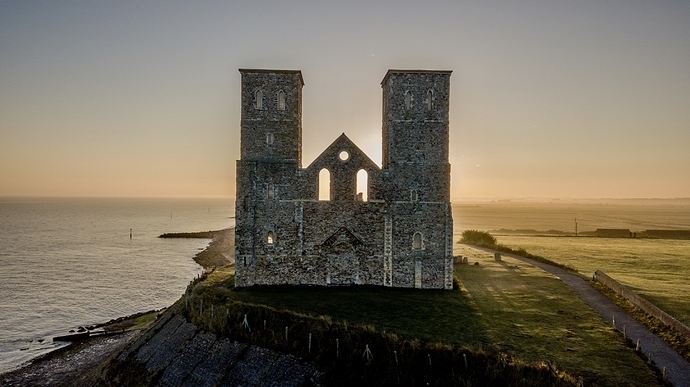 Want me to edit those links?
“!” goes at the beginning.

Yeah I saw that and am all over it now!!! Cheers though

Congrats hope all goes well and cracking photos as always

Interesting story too. I’ve often debated if a living could be made from this little hobby of ours but feared being way too late to the game and that the cost of jobs is being driven down steadily as there’s so much competition. I was looking at one guys site the other day, he charges £150 per full day, that’s just crazy cheap

Great set of photos too

Great to hear it is going so well @JayForceOne and loved reading your update and seeing your images.

I am still considering whether or not to do the PFCO course. I have some time now whilst I am reviewing my future options. I have had requests for permission (which 8 have given) for a couple of my pics posted on instagram to be used by local business ( free of charge - Photo credit only).

I know it’s a long way from making money from this, and I am sure you are having to work hard to do what has become 2 jobs, but your update has made me think that I might still be an option.

TBH I see that as an ideal pension top up when my retirement comes in the next 6 years or so
Cheap or not, its better than driving a van for living, even though I drive a van to get to my living.

Hi @SputnikTheAirDog what birds do you have? there is a section now on for profile

some people have more than 1
You know who you are show offs !!!

Hi @SputnikTheAirDog what birds do you have? there is a section now on for profile

I think @SputnikTheAirDog might qualify for the rare Fleet Operator badge!

It’ll be some years yet before I qualify for that badge there Jeff, I’ve only got my trusty Mavic Pro and my (new-to-me) old Inspire 1

thats two
its more than 1

Is that right squadron leader…

Is that right squadron leader