I’d planned the Litchi mission for this before going out there, and it’s worked out about as impressive as I’d hoped! 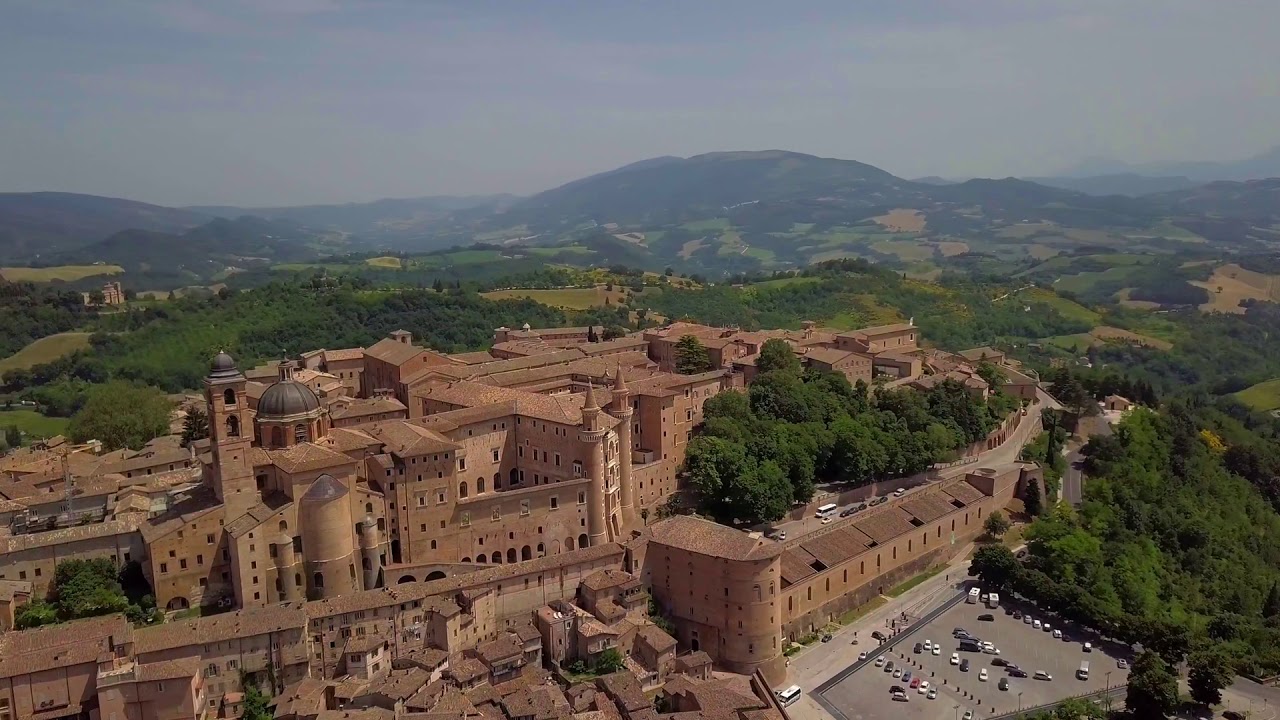 What an amazing place! So that was all a pre programmed mission?

I so wish I’d known about Litchi before my 3 months in Italy … I’d have approached the vast majority of my videos (and plenty of stills) totally differently.

I’ll just have to go back again …

Yup - I could never get video that smooth flying it myself.

I think just the ability to use VLM to check viewing angles/distances would make an enormous difference, and save batteries having to actually do recce flights before recording anything. 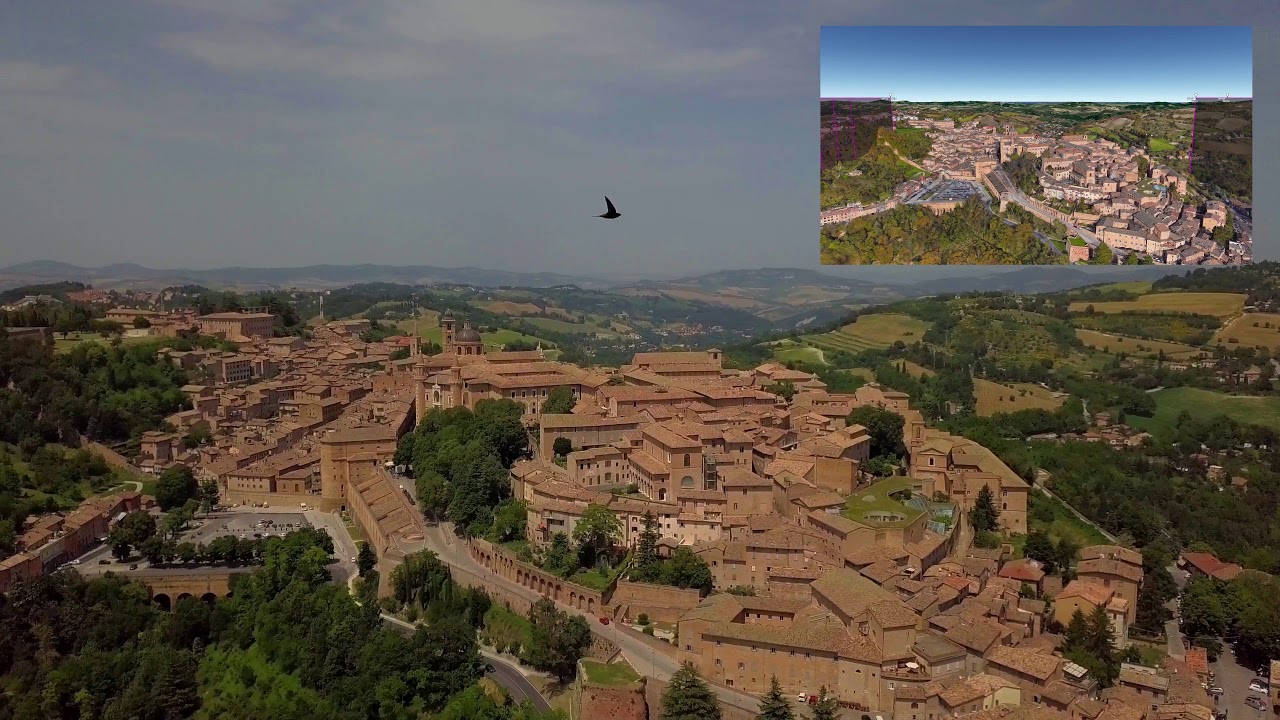 I just got myself a 7.85" Crystalsky, can you install Litchi on it.

Not tried it myself Phil, but found this Slowed VLM version down to 60%.

Shouldn’t need to if the settings are correct. Should be identical speed.
Did you also set the cruise speed is VLM settings as well as in the Litchi mission settings? … which you need to do, for some reason I can’t recall.

(Note. Anyone using the Chrome VLM Extension … there is no separate setting.)

Did you also set the cruise speed is VLM settings as well as in the Litchi mission settings? … which you need to do, for some reason I can’t recall.

I’m using the Chrome extension (on a Mac). If it had been at the speed set in Litchi I would have expected to have to speed it up, as Litchi tends to over estimate mission duration.

But the Chrome Extension recalculates the time.

I’ll do some Chrome Extension to VLM (proper) comparisons.

But the Chrome Extension recalculates the time.

Ah ok, but you said the extension doesn’t have the setting?

The two are not by the same person.

I’ll do some Chrome Extension to VLM (proper) comparisons.

Interesting. Litchi says 5m, Airdata says flight time was 07m53s. Will check VLM when I get home from work. That’s opposite of expected though. There wasn’t significant wind, maybe 10km/h.

Wind of that strength should make no difference, since Litchi sets the ground speed, not air speed.

What was your cruise/leg speed set to in Litchi? If that was near the non Sport Mode MP limit, then the time will be affected.

But that should create a speed difference between the two vids depending on up/down wind.