Well done to @gunja99 for winning the last ‘Inverted Lookback’ compo.
Martin, that’s his real name allegedly, has chosen the next trick.

The key to this, is precise endings to the moves to ensure you don’t head off to the nearest tree at a funny angle. Practice at height, then when you’re comfortable, do it in the kitchen at teatime

If you can do this below, you’ll be fine with this trick.

Here is one of many Youtube tutorials. Good luck! 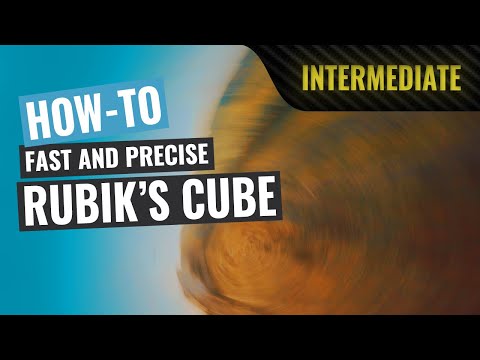 Yeah after a day of trying quite a lot… Hmmm… Least we got a few weeks!

Far beyond my current flying level.

and mine… but are you going to give it a go?
if there’s no rain or wind tomorrow I’ll give it a go XD

it would have been nice to start last week though. Slightly easier.

I’m grounded until I can be bothered soldering a wire back on a VTX. I’ve been playing with sideways power loops a late and the occasional attempt at a matty flip. But I’m not a fan of being upside down or anything that involves lots of rapid movements. I’ll leave this to the skilled pilots that like that sort of thing.

Ha ha. I had an hour in LiffOff yesterday. It’s not looking good…

I tried once and crashed (after a few packs of practising 180 ptiches, and 360 rolls seperately), had them down to a tee. The reverse lookback is spot on. My second attempt had my vista reboot or whatever the f it does occasionally (no idea why, bloody DJI), so couldn’t see mid trick, thought I had it!

BTW will make a post shortly. Anyone fancy willington on Saturday? I wanna powerloop those towers

Anyone fancy willington on Saturday?

Carrying on the theme…

Loving the entries so far…

Getting colder out there, lol!!

All I’m going to suggest is… High rates, have actually pulled this off now a few times

actually pulled this off now a few times 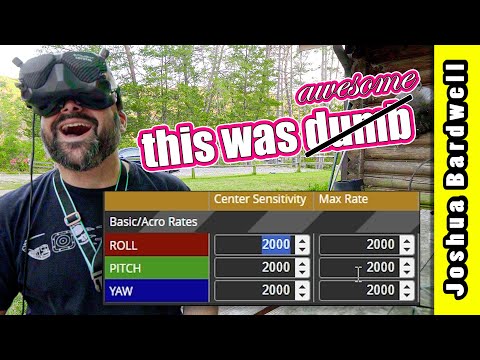 My entry in case the weather goes downhill. Not really flowy, but a start. 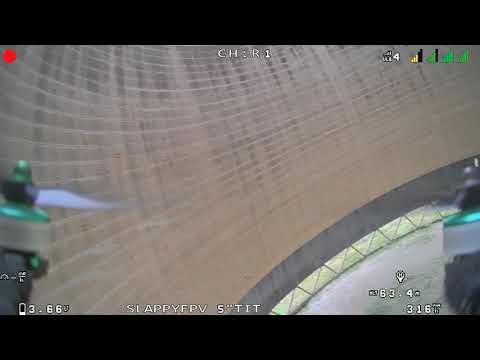