Must have minimum of 4 Batteries with not too many charge cycles, X5 camera
2 controllers if possible and decent case

Good clean craft with no damage

Did you not win the one on eBay mate?

Opted out, asked for battery charges and pic of flight data

“ haven’t got time” was the reply got cold feet

What about this one but only 1 battery ? 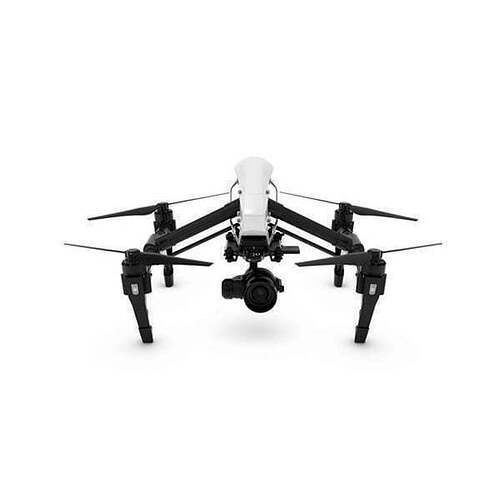 Find many great new & used options and get the best deals for DJI Inspire 1 Raw Remote Controlled Drone - White at the best online prices at eBay! Free delivery for many products!

“ haven’t got time” was the reply

Yeah, and I haven’t got time for sellers like that either.

What about this one but only 1 battery ?

That 1 battery is only a TB47 too, rather than the higher capacity TB48. This might be the problem Mark mate… batteries… New batteries are getting quite rare in the UK by the looks of things. And they’re not cheap (when new).

Only one controller in that package too.

But then again, you’re getting the X5 in this deal, which is worth more than an Inspire airframe alone these days

Pins on the gimbal mount are decent too (I’ve seen some right fucked up ones): 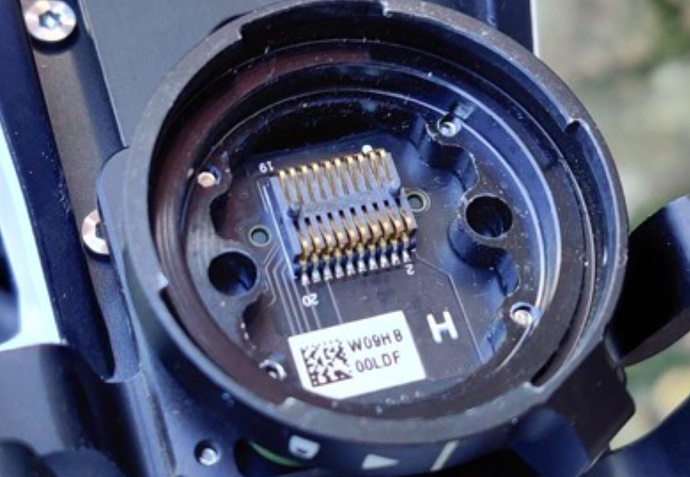 Seller has solid feedback too, on some very expensive items that he’s sold (there are many, many, £1000+ items sold in his history). This seems to be the only drone sold though. Anyway, I’d have no qualms over the seller, I guess the question here is, how much more will you need to spend to buy a few more batteries?

Thanks @PingSpike yes Checked batteries out and with about 15 mins flight time with X5 going to need a few is it really worth the spend hmmmm thinking, but many thanks for the info

This one might be worth keeping an eye on @Mungmeister

Find many great new & used options and get the best deals for DJI Inspire 1 v2.0 PRO Quadcopter with Zenmuse X5 4K Camera and 3-Axis Gimbal at the best online prices at eBay! Free delivery for many products!

Title isn’t correct though, it’s not a Pro if he’s only got the X3 camera for it.

Find many great new & used options and get the best deals for DJI Inspire 1 V2.0 3 Batteries and X3 Camera at the best online prices at eBay! Free delivery for many products!

@PingSpike. I’m currently bidding on the one you sent me as 2 controllers and sounds really good but what’s your thoughts on this and maybe purchase another controller + batteries, your feedback is much appreciated

I guess the question is, how often will you fly where you have the need for someone else to control the camera while you control the drone?

Sure, it’s a great feature, but in reality? Unless you’re doing commercial shoots / inspections there is probably very little reason to have two controllers as a hobbyist.

£650 is a good price - you’re getting helluva lot of kit for the money. He’s open to offers, I’d offer him £600 quid cash and say you can collect it tomorrow, nice Christmas bonus for him

No Zenmuse X5 camera though, is this a deal breaker?

Hi @PingSpike would not know how difficult it is to operate camera and drone to be honest, but I will be doing some commercial shoots next year hopefully, but problem is I only have Mavic Zoom in operations manual, it’s getting a good camera op too , there is a lot to think about, was thinking of Phantom 4 Pro, what is your take on them

On your own, much like the Mavic, just set the camera to point forwards and simply point the drone in the direction you want to film. And/or drag your finger across the screen in the app to move the camera on its own.

was thinking of Phantom 4 Pro

I would go for the Phantom 4 Pro over the Inspire 1 unless you go for the X5, Longer flight time, easier to transport, parts are easier to obtain etc.
The inspire still looks awesome and is a different machine to fly but the batteries are getting harder to find as well as parts and also you’ll get half the flight time on one battery.

But saying that I could probably sell you an Inspire also

it’s not a Pro

Hey Mungmeister - I know this post is old, but I have an Inspire 1 fitting your specifications - only catch is, it’s my only drone and I’m trying to break into the hobby and even commercial side of UAS ops! Sorry about that. However, the X5 is a bit beyond my price point as a beginner, and I could maybe do with a downgrade.

Would you be interested in an X5? PM me for more info, as I think my account is too junior to be selling on the ‘for sale’ subforum.

Could also sweeten the deal with a controller, a plethora of ND filters, and maybe a TB47 if it’s of any interest still.

Hi @ImperiumAssertor no requirement for it now sorry