I do most my flights over water .
I get nobody bothering me with airport shit and I do enjoy the additional flow of adrenaline .

Are Drone parachutes a thing?

Mmmmm… a soft landing before drowning.
Think I’d rather not delay certain death. Why prolong the pain ?

LOL! I think I agree.

Then you watch the parachute on the water for another 30 seconds before the down pulls it down . Even more fuckity fucks to go though.

Naaah … you can’t fuckity-fuck as you swim like buggery!

Or fit one of these. 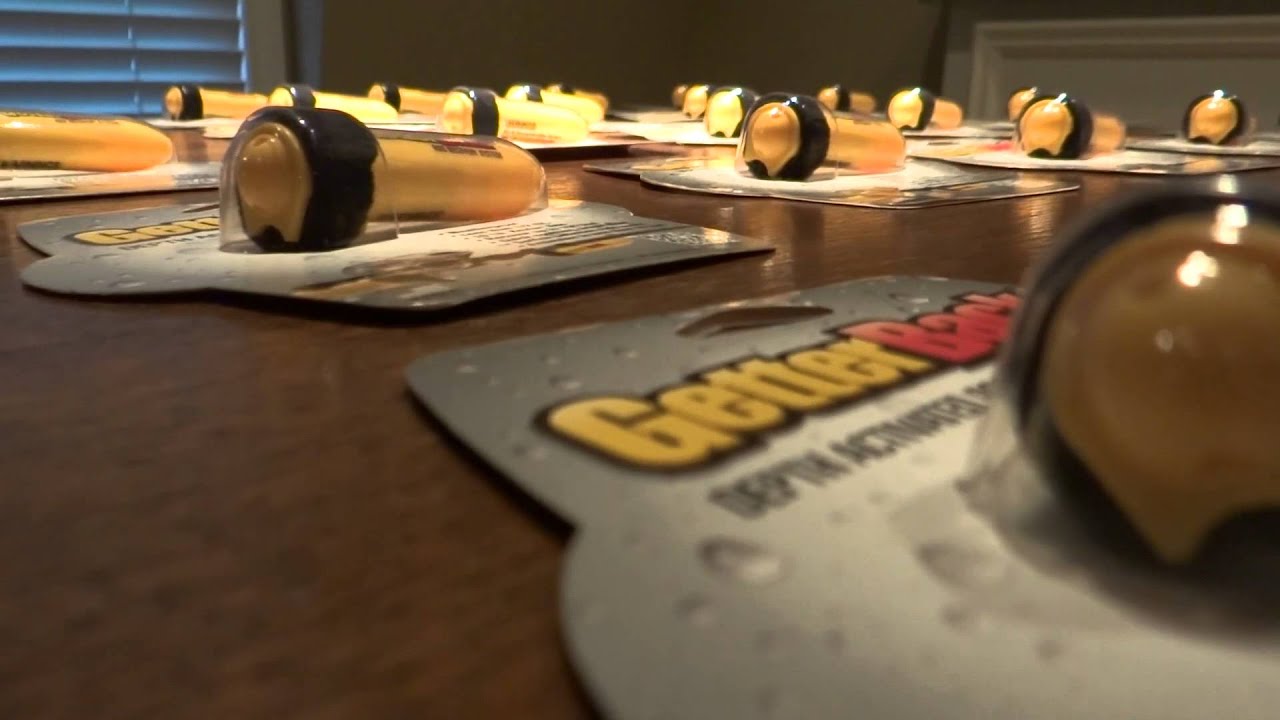 Just split this to a new thread

I didn’t invent it or have any intentions of buying it.
I just thought I’d share.

Are Drone parachutes a thing? 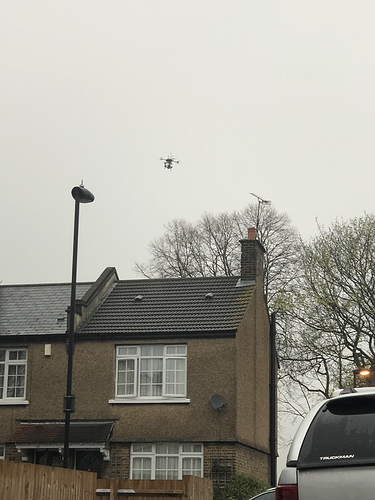 How come you’re allowed to fly over London and I’m not?

Now that I’ve had my eyes opened to blummin parachutes for drones they make a hell of a lot of sense.

Must be an almost 1st option when flying in built up areas. A pretty good solution.

Have you ever had to ‘pull the cord’ ?

Have you ever had to ‘pull the cord’ ?

I have to confess - if I had 60 grands worth up there I’d not only have a parachute … I’d also have a team running around beneath with a massive catch-net!