Looks good ive just booked a visit. Thanks for posting this story

@Acedrone let us know if it is worth going.

Do you think he was on a piecework bonus for mentioning “urban airport”? 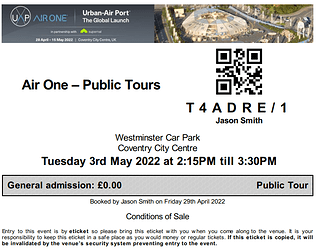 If i can get the time of work tomorrow, a lot of grovelling i thing!

Just got back from visiting Air one ,Urban -Air Port. It was ok as it was not far from me, not worth travelling a long way for i was there for about 1 hour. Mainly it was west Midlands Police demonstrating how they use their drones.Which was interesting and the guy i was speaking to was very knowledgeable on drones. 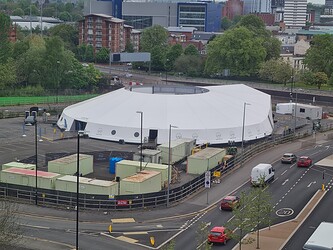 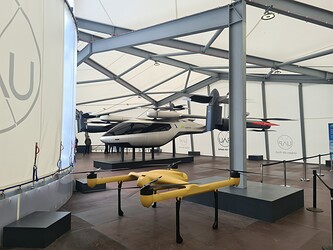 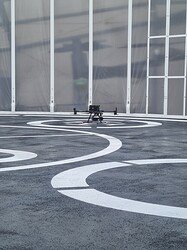 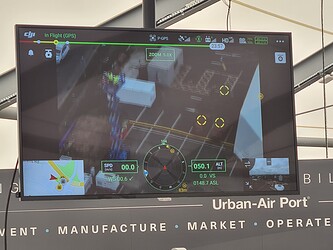 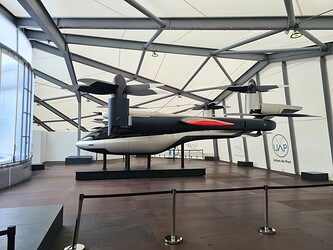 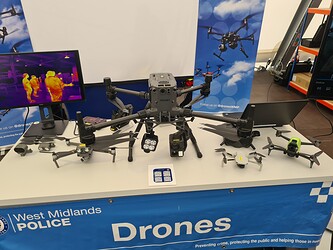 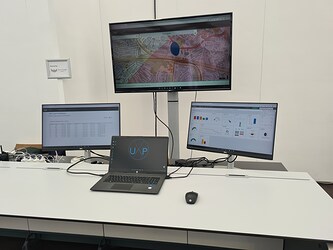 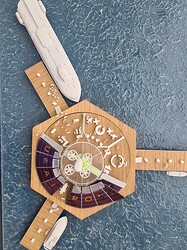 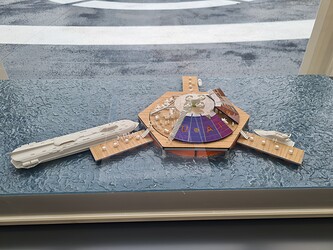 Here is a link to West Midlands police eye in the sky twitter account if you want to know more about them. 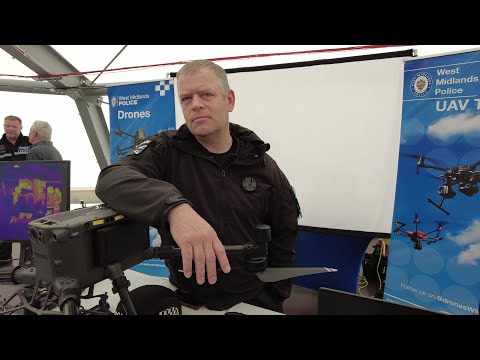 This guy can be annoying

You mean the so called “auditor”, if so I would not give him the click, bloke is a muppet as they all are.

No way of blanket banning videos being posted from his channel?

If you don’t want to watch them, don’t. Why do you think it would be your decision to stop others seeing them? The police were actually asked a lot of pertinent questions by these two guys who pressed them on areas that the blue line lickers wouldn’t.

Well I’m staggered (I guess I shouldn’t be…) that the police guy didn’t know the difference between a DJI Geo Fence and a CAA official air space restriction, was he asleep when he did his Drone training, did he do any Drone training…?

Agree… I’ve seen it before but it was an interesting video.

Looks good, this is the future for the police, could also get some very good advice from the police.