What happens if you skip firmware updates

I was thinking about this on my way to work earlier this morning what happens if you miss a firmware update but install the next firmware update after that, do you still get the fixes/updates that were in the one before?

I had a bricked phantom 3 given to me to look at, and a friendly DJI engineer clued me up that can happen if you skip an update.
And it’s 150 quid to fix…
Open source, the only way to fly!

A lot of the time ,flying DJI, if you look at the list of benefits that an update brings there is little worthwhile. Mostly it’s fixes for bugs introduced in the last update.

If your aircraft is flying well,unless there is a significant fix or new feature via the firmware update, leave well alone

And here’s me out flying the original MP still on (a heavily modded) .700 FW

Still going, missing nothing (and has no daft limits or areas I can’t play in) 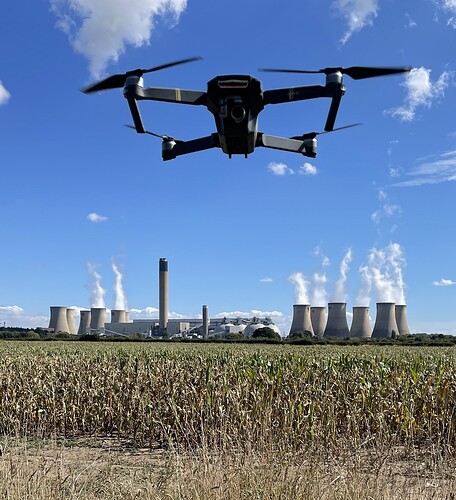