I have to do a commercial survey job for a friend with my Mini 2. It will be flying over a harbour and the approaches and at times will be up to 500 Metres away which is at the limit of line of sight. So I have got 2 of those incredibly bright Flytron Cree LED’s to attach to the drone. Most people seem to put them on the rear legs. But is that the best place for visibility? Fine when the drone is going away from you but what about when its facing you? I need the LEDS to be highly visible to the operator from as many angles as possible but not to interfere with the photography. So what do you folks suggest?
Cheers H.

Have a look at these suggestions.

I have attached two Crees to my mini 2 on the rear legs but downwards facing as opposed to rearwards facing. Not really had an issue with visibility like this so long as your not flying low to ground level.

So what do you folks suggest?

Make sure you have some commercial insurance to stay legal

Yep thanks I have got insurance organised

Thanks for the suggestion. do they interfere with landing? I looked at putting one underneath at the back but the LED would hit the ground first

do they interfere with landing?

If you want clips that keep the weight under 250gm with 2 Flytron CREE, take a look at

I am selling clips for attaching the Flytron Strobon Crees to the rear arms of Mavic 2 or Mini 2 drones. They snap on and off and provide a very secure mounting method. Downward or rearward versions available. On eBay.

Anybody got them facing forwards and backwards, I have mine on the rear leg facing forwards but thinking of getting another and maybe facing it backwards . For better visibility as I still cannot see it when its facing certain ways.
I also have the underbody mount ,but that was pixelating the camera as it was to close.
Or another possibility is to have them both facing downwards.
What’s best I wonder.
Also with 2 of these on would you need to use the payload slider?

As @milkmanchris has suggested hand catching the mini2 is a good option. I alway tend to use a landing pad. Never had an issue with landing with the crees on, although you do land on them. Probably wouldn’t do this on concrete/sand/etc mind you (although this isn’t recommended anyway).

I have one underneath and two rear-facing 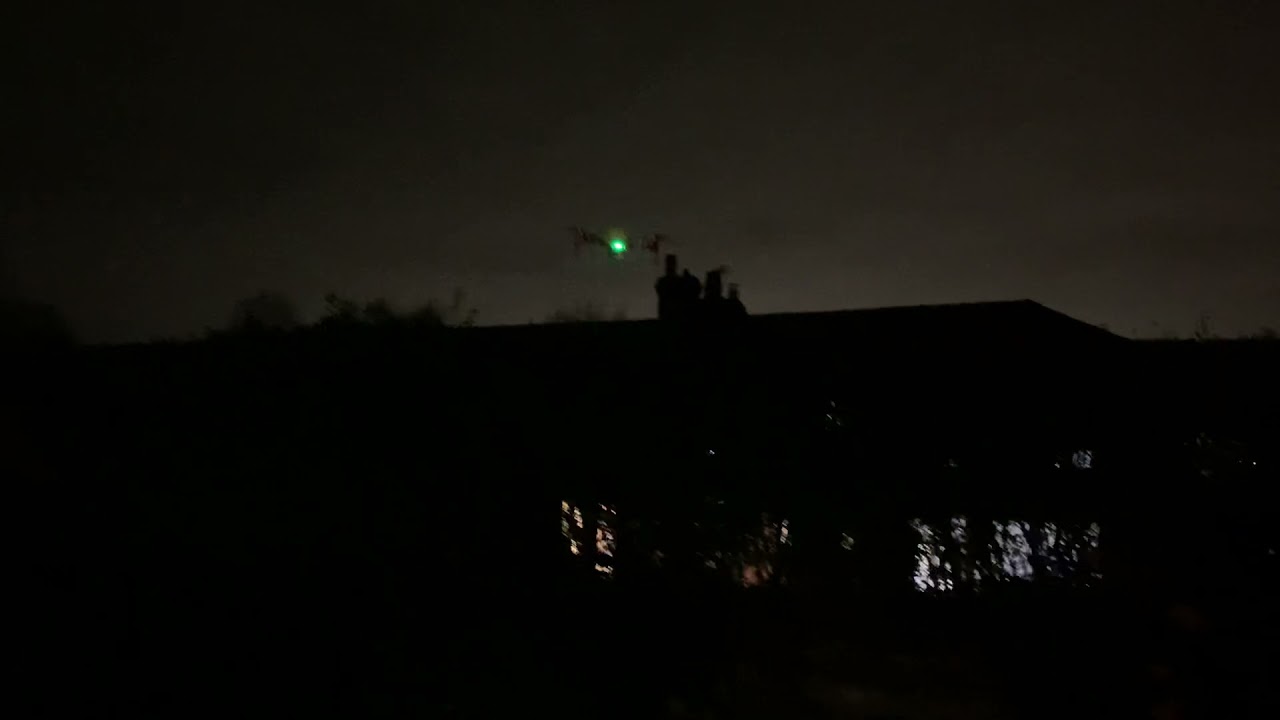 Thanks for all of the helpful suggestions. After reading all the advice I have decided to go with mounting on the rear legs facing down. I will use velcro for now but I think I will design and make some ultra-light clips on my 3D printer later. I think many of the clips around are very clunky and that’s because they are printed in PLA. But I can print in higher strength resin which means they can be much thinner.

I have 2 sets of these , 1 set for rear facing and 1 set for downward facing and they are perfect and very lite , would highly recommend either

I’m with Chris since I learnt to hand catch my pro. The mini is always so close to the ground I hand catch every time.

Thanks - I will practice. I am intending to use it from the cockpit of my boat eventually so i will have to learn to hand launch and catch but those props have me worried at the moment

but those props have me worried at the moment

You’ll know your competent at it the first time they bite.

It does hurt too, @speatuk will back me up

Watch for the wind when completing a hand catch, as @milkmanchris so rightly says, they do bite if your not careful. I have been hand catching drones for years and I think it was a bit of complacency. It took 2 chunks out of my Saturday night finger.
Remember, always hand flat.

Also carry plasters just in case,.
Anyone would have thought it had taken my finger off with the amount of blood that I lost.

Thanks - I will practice. I am intending to use it from the cockpit of my boat eventually so i will have to learn to hand launch and catch but those props have me worried at the moment

If this is what you are intending on doing, I would buy some leg extensions and then catch the drone with a leg. It would give you something solid to hold onto, as you are on a boat, you don’t want this bouncing off your hand and then disappearing into the abyss. Forget about the extra weight, if you are in a boat the regs should not come into it due to the distance you are away from everything