I think @speatuk said he’ll bring his socket set down

There no other way in? Wanna go back sometime!

Toss it like the strong men contests. I’ll do it. I’m a tosser

I think @speatuk said he’ll bring his socket set down

well I could bring the zip saw and the angle grinder too.

If you look close, someone has put some temporary bars up which are held there by wire. So a decent set of wire cutters will suffice.

Battery zip saw would be best 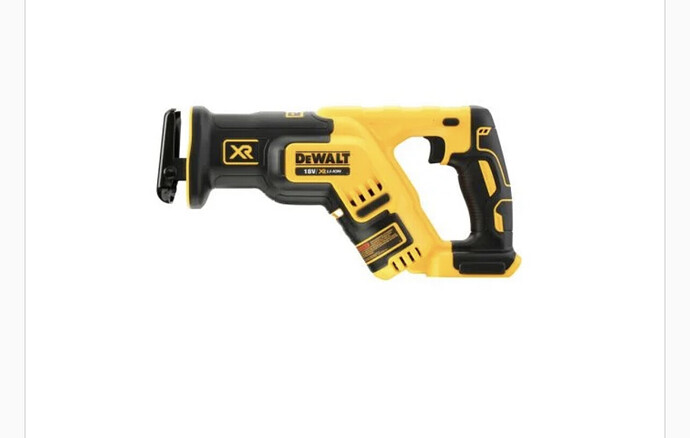 Been researching this a lot then

Been researching this a lot then

Standard tools on my van pal. Use a zip saw most days.
Angle grinder would make lots of sparks and take a while. Zip saw would be through the railings in seconds with a decent blade

I’ve always got a full kit of sockets and spanners in the boot, there’ll be something to fit in there.

AND a BIG breaker bar!

Have to be careful though. As I would assume, I know I know assumption is the mother of all evils.

Would this or could this be construed as breaking and entering?

Hate to say it, but, YES

Someone mentioned might have been another way in the other side of the towers. Shame, a fun place to fly! Why it annoy the farmer so much?!

Its a big place. There must be another way in

Why it annoy the farmer so much?!

Some people get off on being annoyed. Shame really. Its not good for you. 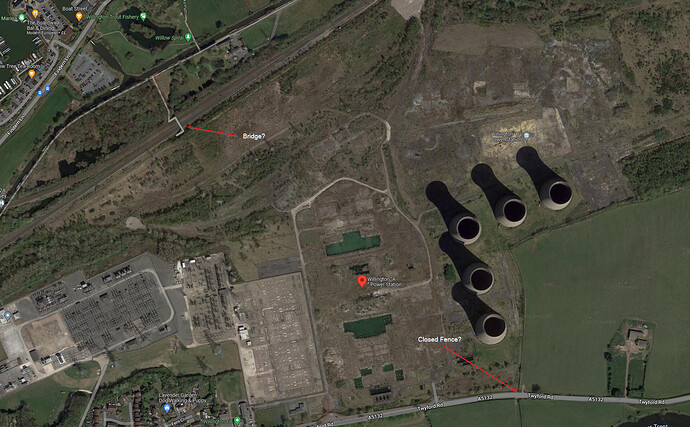 Just had a look on google maps and open street map, whats this footbridge? 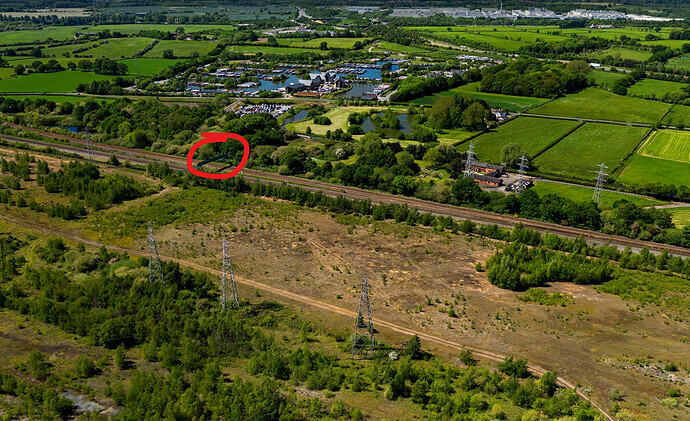 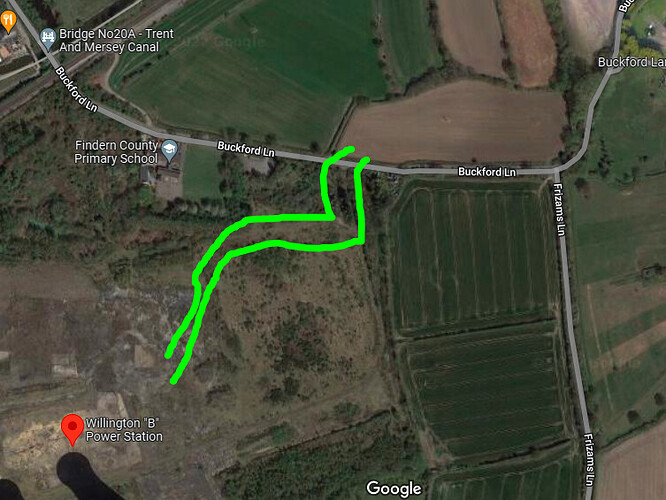