My first ever drone video, filmed on the Mavic Air, no ND filters, and no colour enhancements (as you can probably see). Still it was fun as an exercise in learning the drone and its settings! 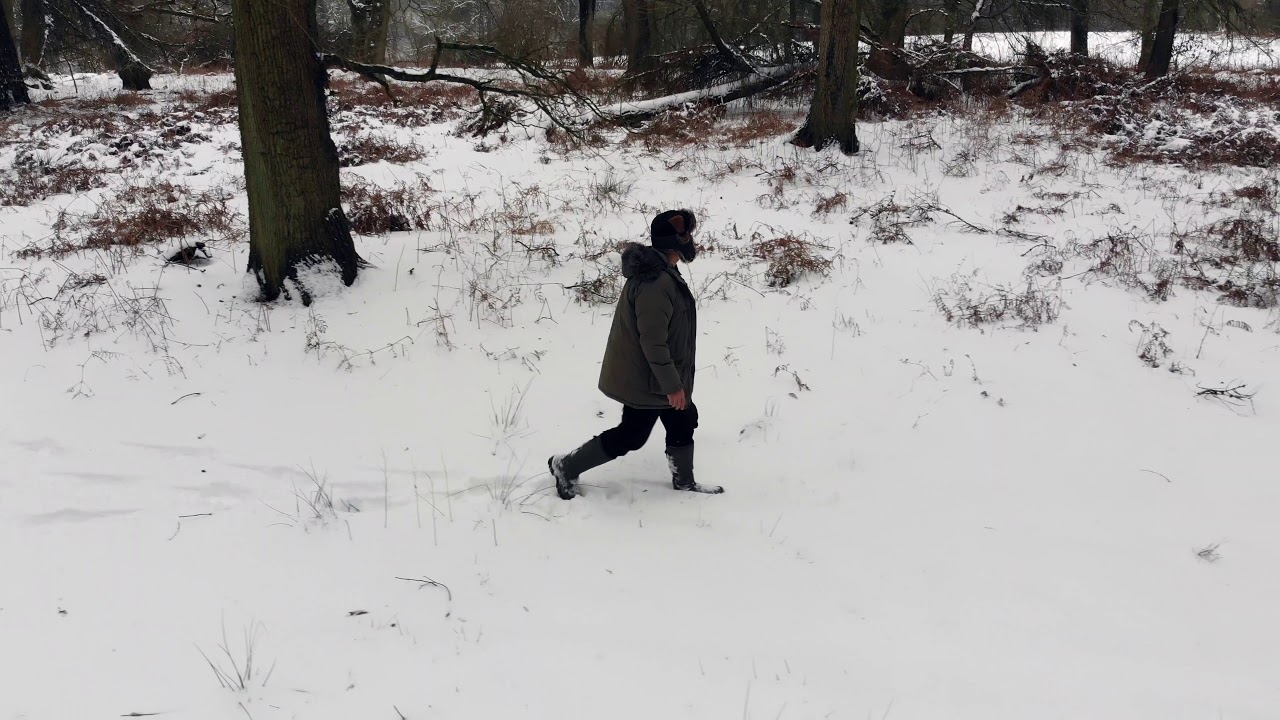 Like the sideways through the trees … don’t see that view often.

Cheers! I realised after buying a Mavic Air that my 9 year old faithful iMac couldnt hack or edit 4k video! So having dropped some cash on the drone, I then found myself in the Apple Store spunking out another wedge on a new macbook. Quite happy with and frankly, whats the point going to work if you cant have a toy every 9 years!? Edited on Final Cut on eval for 30 days, never used it before, that video represents many hours of youtube research to work out what buttons do what, but I think I’m getting to grips with the basics now! Quite an intimidating program when you first open it up!

My first video was silent, in beginner mode, and simply had the drone going up, down, left, right

This video shows just how clever the active track features are eh?

Yeah thanks, I set myself the challenge of doing something at least vaguely interesting! Was quite pleased with these as a first experiment (more in final cut than in flying the drone!).

I’m currently trying to do a time-lapse type video over the year where I want to film the same woodland from the air through spring, summer, autumn etc and then merge them into a cool vid!

How gutted was I to find that waypoints are disabled in the Mavic Air??? That would have been perfect to refly the same mission each time I wanted the same shot! Damn you DJI!!!

How gutted was I to find that waypoints are disabled in the Mavic Air???

Does Litchi not support the Mavic Air then? Bummer! I wonder why not?!

Not heard of Litchi until you mentioned it. I’ll look into it. Would be good to have waypoints and missions in the air.