The Urban Air Port project, which will usher in a network of delivery drones and air-taxis, has gained government backing and could open its doors as early as November.

Pretty interesting development… sooner than expected! Looks like flying drones in Coventry might get a lot harder…

!! Unless they can carve out an intermediate operating altitude for these delivery drones in between manned and unmanned aircraft… we only have 400ft so hopefully they won’t carve out too much of our airspace. The advantage of these things being autonomous I guess is that they could theoretically use a small section of airspace with each other safely.

Unless they can carve out an intermediate operating altitude for these delivery drones in between manned and unmanned aircraft… we only have 400ft so hopefully they won’t carve out too much of our airspace.

The recent changes we had were the first stage of this project.

Who knows how it will affect us now after Brexit but I imagine we will mirror it closely.

Sounds all very old BBC prog Tomorrows World stuff when the majority of ideas like this never came about…,Pie in the Sky? 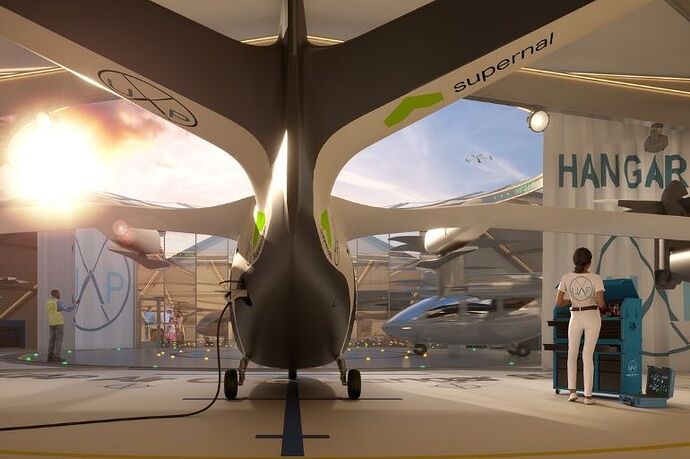 The old saying in aviation about airlines etc…“Aviation attracts the nuts”
(They get over ambitious and lose money,.(other peoples usually)… 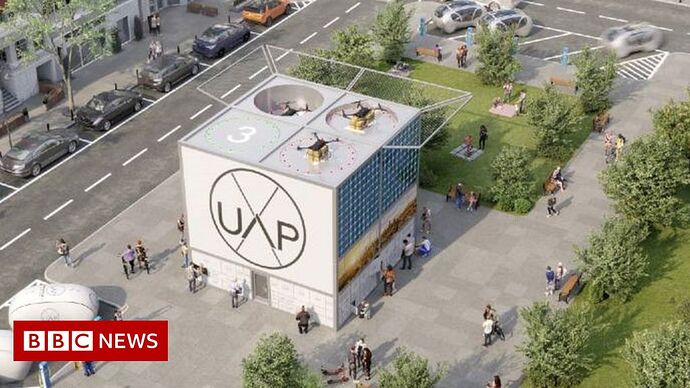 Work starts on Coventry hub for police and delivery drones

Developers say sites like it could eventually be used for air taxis and autonomous drones.

…Coventry City Council cabinet member, Jim O’Boyle said the start of building work showed the city was “leading the way” on transport innovation…
Yep just like Coventry airport…now sold to Sir Peter Rigby who aso owns Exeter Airport…Not used except by private small aircraft these days …and due to be built on with the new Gigafactory for car batteries…etc… 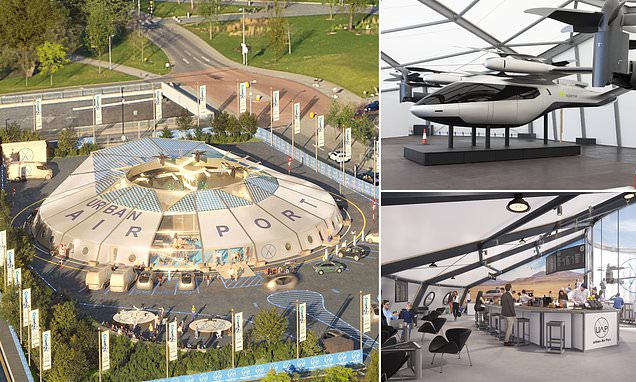 The Air-One vertiport is located in Coventry and will serve as a hub for drones and electric vertical take-off and landing (eVTOL) aircrafts, including flying cars and taxis. 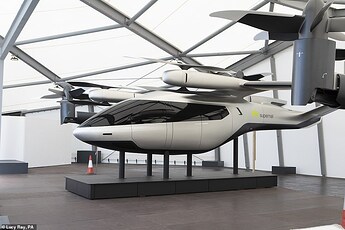 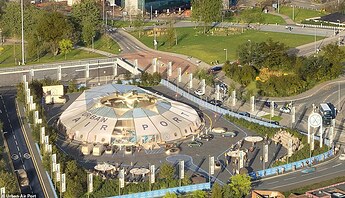 56929685-10743751-The_Air_One_vertiport_is_located_in_Coventry_and_will_serve_as_a-a-145_1650639572343962×554 182 KB
Air-One will be used to host demonstrator flights, including those run by the West Midlands Police (pictured) and Skyfarer. And on the opening day, a huge bed-sized drone developed by Malloy Aeronautics will be flown from the hub – marking the first time a drone of this size has flown in an urban environment. 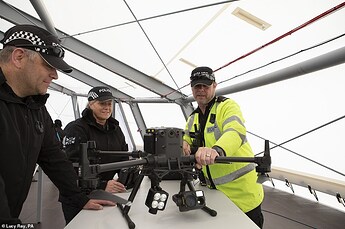