I am working on a year long project covering the construction of my daughter-in-law’s school.

I use my Mavic Pro to film the build every few weeks so the school children can create an “our new classrooms” project.

I have had some resistance from the neighbours…herring gulls, which display their annoyance by flying nearby however a pair of Oystercatchers have actually tried to physically peck my drone.

My question is has anyone encountered such aggression and if so what was the outcome.

I am sure that these birds cannot see the rotors and are likely to be fatally injured, not to mention the damage to my drone.

It may well be that this is them protecting their brood but as this has been going on for three months now, there chicks will have fled the nests by now.

Use the search for either of those sea birds and you’ll find plenty of post.

Can anyone ID these birds?

There will probably be plenty more.

Year after year we had a pair of gulls nesting between our chimney pots. Once the eggs had been laid the crows would be waiting…
As soon as they saw an opportunity they would try and get the eggs, once the babies had hatched it was even worse. The gulls were easily 3 times the size of the crows with vicious beaks and put up a spirited defence against the crows but without fail one or two chicks would be gulped down. When the chicks got large enough not to be eaten, a whole different problem rested up.
They would slide down the roof and end up in the garden, of course I had to then grab them and put them back on the roof…mum & dad gull used to then try and attack me.
They are just protecting their young.

If your drone is ever attacked by birds…gain height as fast as possible and get away to safety. Birds hardly ever attack ‘uphill’, they tend to swoop down or sideways.

Hi Brian, the gulls are not the problem, the Oystercatchers are much more aggressive

The gulls swarm around but don’t come close enough, the Oystercatchers actually attack the drone.

They are feisty buggers. The gulls will just swoop and try and fling shit on you or your drone. Same advice for any bird attacks, gain height and get away from the danger area

I think @stevesb did just a few days ago

I’ve never really had a problem with birds

Yep had a flock of pigeons hit the zoom on Saturday. Wasn’t high but the zoom couldn’t manage to recover and hit the ground hard.

Yep, casing separated near rear right arm, rear right arm split near motor, same motor dented so won’t turn, and I think the fan is busted, as when I turn it on get a message processor overheating.
Got care refresh so it’s going off this week.

We have a lot of crows that nest in the trees near the house (easily several hundred). We’re also in the territory for a family of buzzards. If the buzzards come too close all of the crows will crowd around them and chase them away from the trees. They do the same to seagulls… and my drone.

They don’t always bother. Sometimes all I need to do is start the motors in the garden and they go crazy, other times they couldn’t be less bothered if I’m flying around the trees. But if they do show any interest that’s the sign for me to land and leave them be. Crows aren’t stupid, and I don’t think they’d actually attack the drone, but I don’t like to alarm them and I’d hate to injure one.

Other birds aren’t so smart. Magpies and Oystercatchers can be pretty aggressive if they’re nesting and will physically attack people, so I imagine they’d have a go at a drone if it gets too close.

I do a bit of thermal soaring and on occasion I’ve been joined by the local kites and buzzards in the same bubble of lift. They’ve never posed a threat and have actually flown alongside as I went looking for more thermals. Crows and gulls on the other hand. Even though my glider has a 3m wingspan it doesn’t stop them from having a go. If Crows and Gulls were regional they’d be Geordies. Flying around in cutoff T-Shirts and “Smirkin’ Tabs”.

theres a place near me that i like to fly called belper river gardens and i very often get HOMING pigeons swooping at my pro. i put it down to the fact that every spring there are a cpl of peregrine falcons that nest right next to the park in the old mill so the pigeons must see me as a threat. (if they hit my drone i WILL be a threat)!! haha

If Crows and Gulls were regional they’d be Geordies. Flying around in cutoff T-Shirts and “Smirkin’ Tabs”.

Yep, casing separated near rear right arm, rear right arm split near motor, same motor dented so won’t turn, and I think the fan is busted, as when I turn it on get a message processor overheating.
Got care refresh so it’s going off this week.

Ok, as nobody else is going to ask, I’ll bite.

Got any photos you can share of the crash damage Steve? 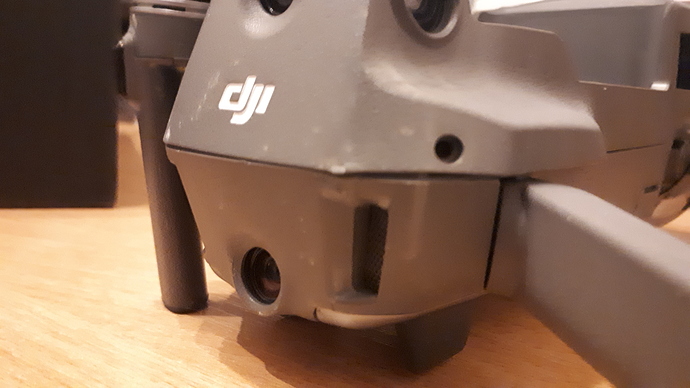 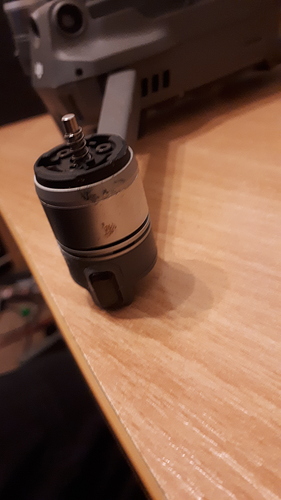 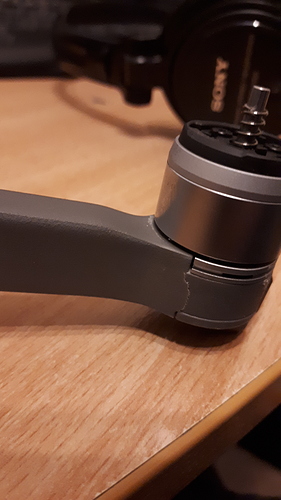 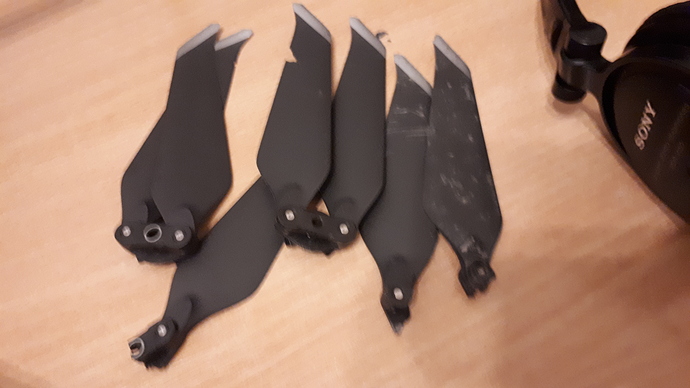 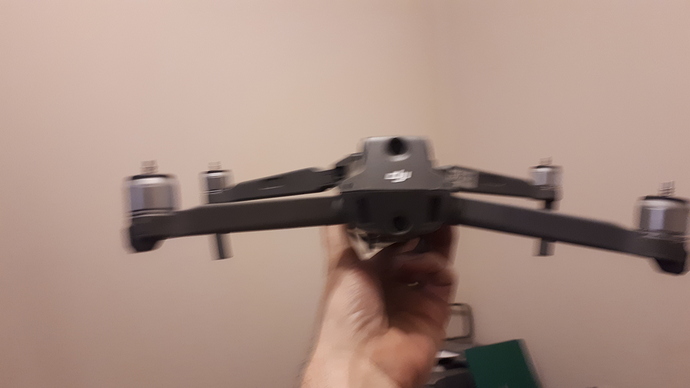