Are Autel planning a sub-250g drone to take a bite out of the DJI market?

I can not verify or vouch for this video at all so it might be meaningless, but this guy claims to have had an email from Autel which while not confirming there is one on the way, also does not deny it. 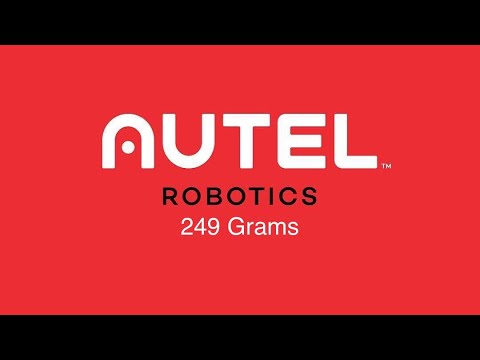 Screen shot in case the videos gets removed in the future: 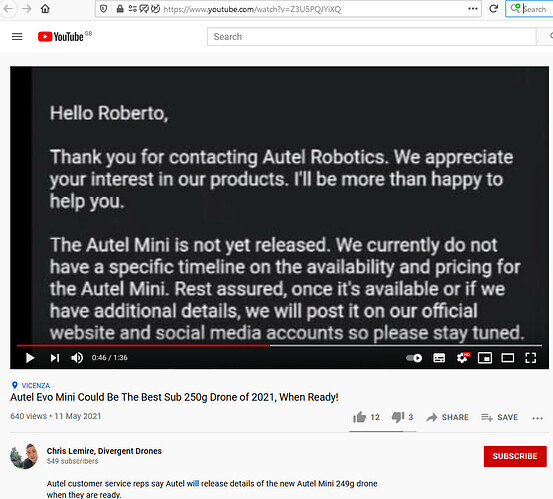 should push DJI into a 2021 release for the Mini 3

I doubt they are bothered, they didn’t push a M3P to bat off the Evo II

Damn. I thought it would be a drone sub that weighs less than 250g. 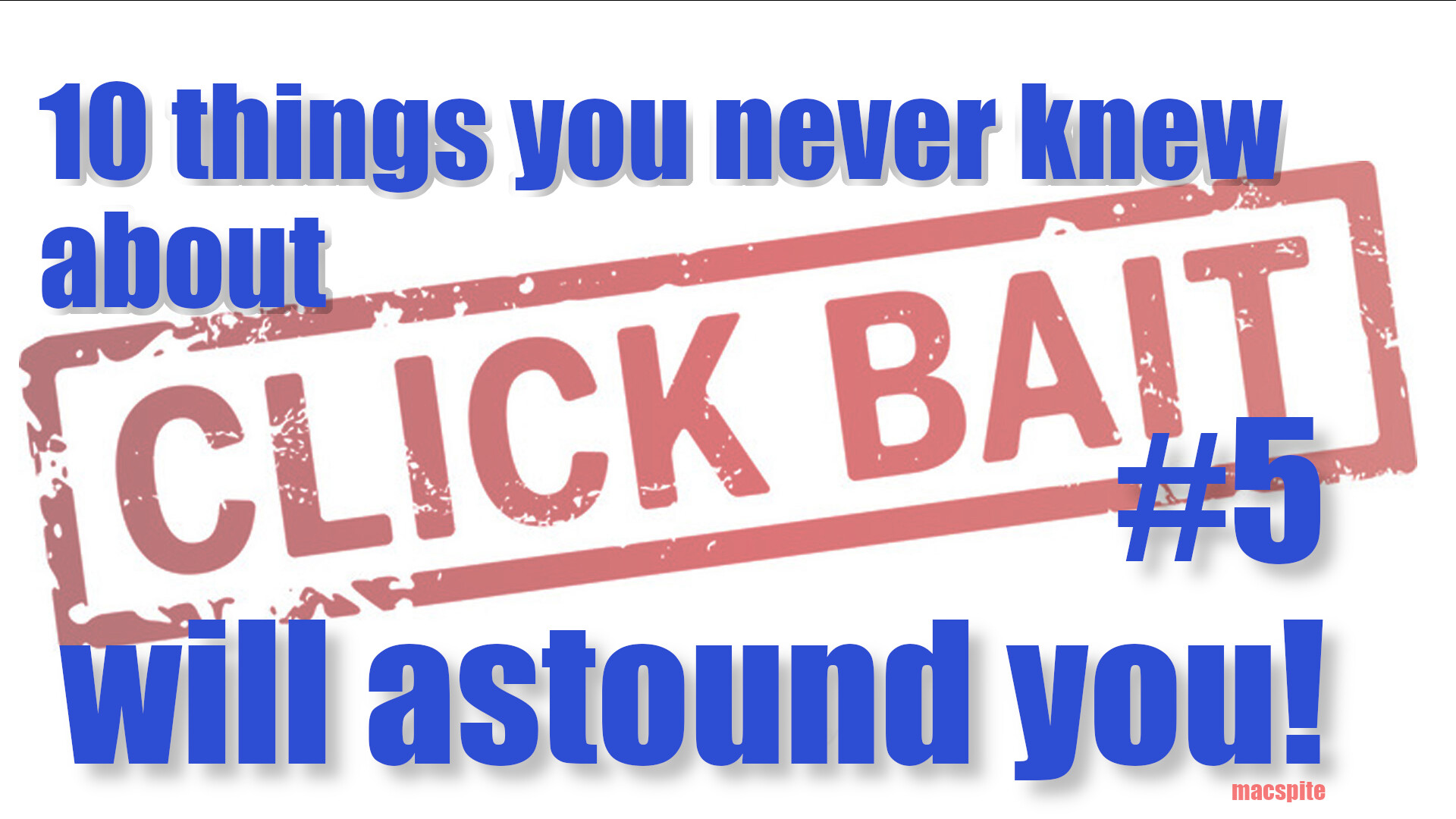 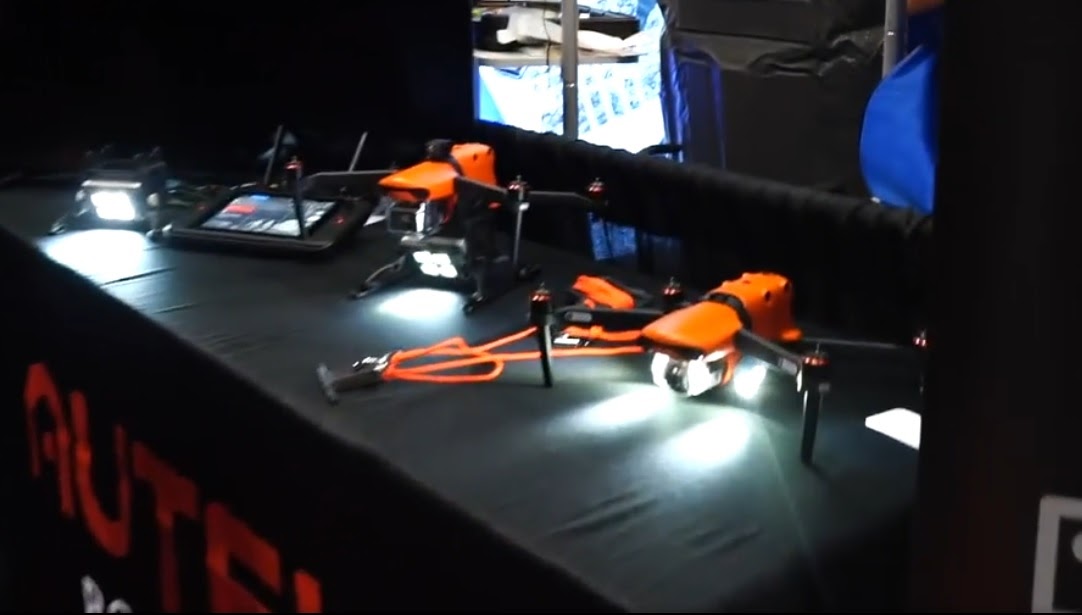 Don’t let @McSteamy2010 hear this news, it’ll tip him over the edge

It even comes in “DJI Grey” 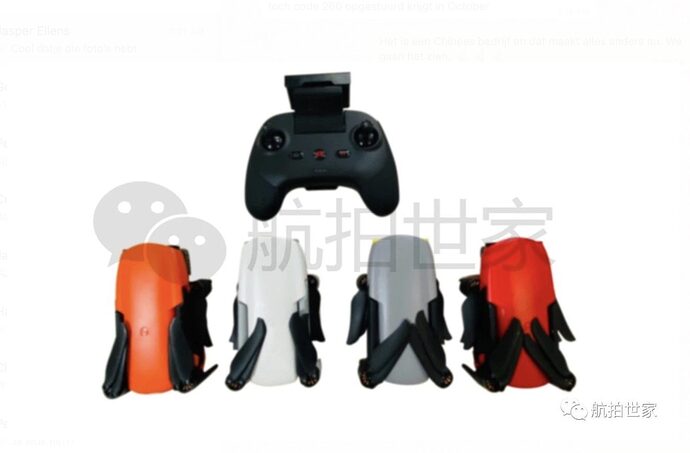 XBox controller though? I’m more of a PS guy

The rumours mention obstacle avoidance too, which will be a +1 over the DJI Mini.

And the Autel Evo II has 360° avoidance so they may take some cues from that.

Btw, did I mention the obstacle avoidance on the Evo, Steve?

It even comes in “DJI Grey”

Are you sure they aren’t just Mini2’s wearing a wrap?

This, from Autel themselves last night: 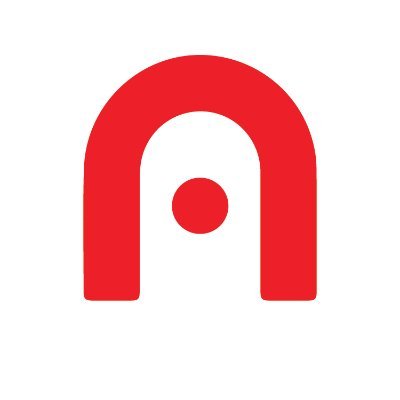 @AutelRobotics
The wait will be over in a #Nano second. https://t.co/JnhIDtDdPs 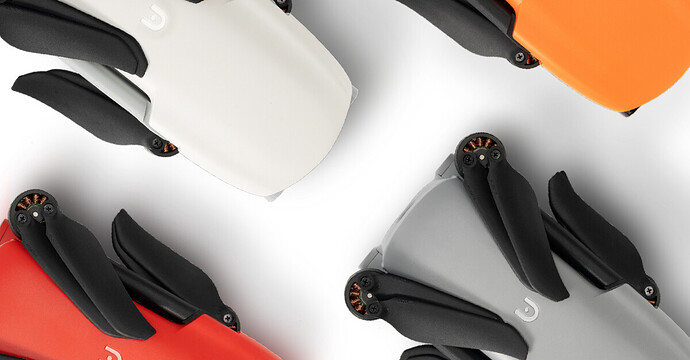 Owning the original EVO 1 (still a great drone ) I really wish Autel would stop dragging their feet , and sort out a proper way to buy the bloody things over here ! if they did that , I may well buy a lot more AUTEL products including the EVO 3 . and maybe the AUTEL MINI instead of DJI mini 2. grr damn you Autel…

They’re all usually in stock at Amazon 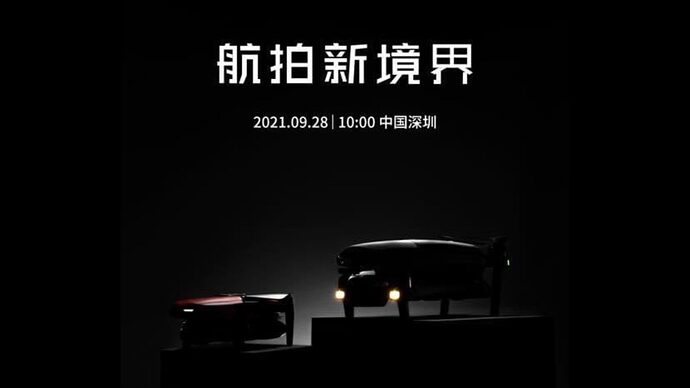 This announcement tells us that the Autel Nano and Lite drones will be released on September 28th, 2021 at 10 am in Shenzhen, China.