The new Byelaws will be considered on November 11th. This will prohibit drone flying over access land on Dartmoor, which is the whole moor. You can apply for permission, but I think that will be expensive and time consuming for the DNP.

Whilst consultation has closed, they are still inviting comments. I have written and said how I think the laws are too restrictive and don’t acknowledge that the majority of us are responsible, and wouldn’t go buzzing families on Hay Tor during the height of summer.

As someone who enjoys photographing the more remote areas of the moor, these proposals make me really frustrated.

Just take off from a public road, surely?

Would that be a workaround? The whole of DNP will be out of bounds otherwise.

When was the public consultation dates? Obviously too late now, but I assume these existed? Or were they buried on laminated bits of paper stuck to a lamppost somewhere?

Exactly this. They will need to apply for a FRZ. A simple byelaw will have no legal effect.

Are there FRZs granted for drone only? i.e surface to 400 feet only?

It may cause a bit of bother with aircraft overflying otherwise … 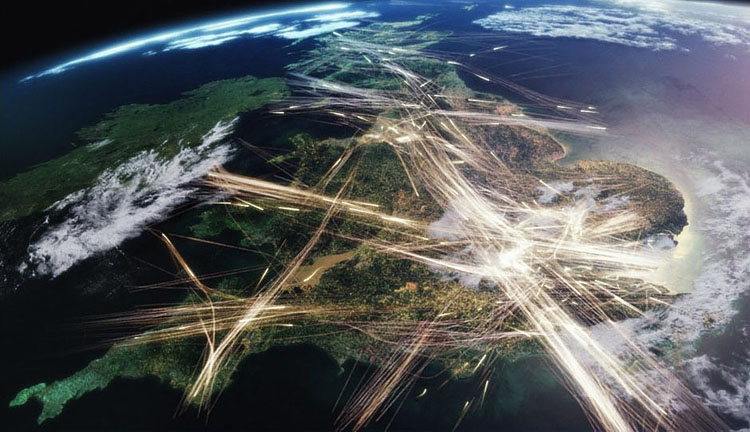 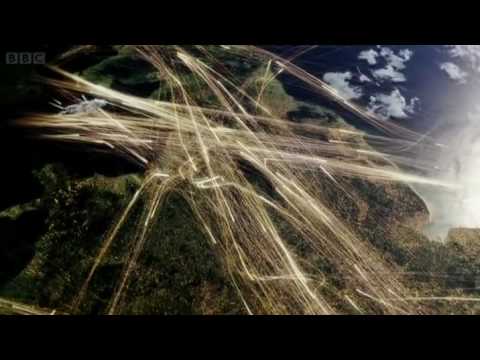 Aren’t some of the London ones drone only. Hyde park for eg.

Possibly, I tend only to bother about the laces I fly so must plead ignorance of London practices

Hyde Park incl Greenwich, Regents,Richmond, Bushy etc are Royal Parks. They are actually covered under legislation and have a number of prohibited activities under The Royal Parks Regulations.

However the only park that does allow Drone flying is Richmond but there are rules regarding flying. See the link below…

There are no FRZs for Hyde Park … 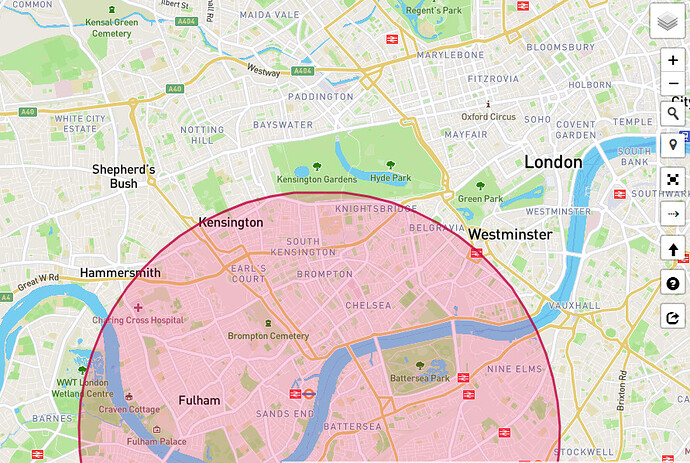 There are no FRZs for anything other than airports.

Even many busy, smaller, airfields (Bicester) and private airstrips don’t “qualify” for one.

According to Altitude Angel there is… 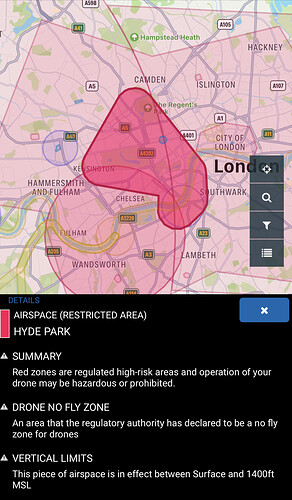 You must have some layers off @OzoneVibe 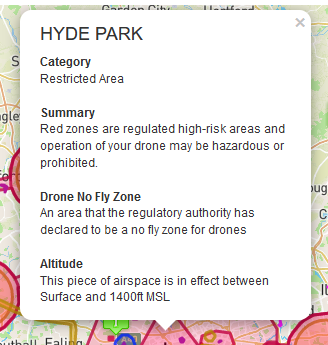 Other “restricted” areas shouldn’t be confused with them.

If you display only FRZs, you won’t find one for Hyde Park.

You must have some layers off @OzoneVibe

Yes - all layers off except FRZs that were being mentioned for Hyde Park - and one doesn’t exist.

Nothing else is a FRZ.

Always worked under the impression that TOAL within Dartmoor was a no-go anyway. Flown on the edge a few times, with minor overflights, but never taken off in the bounds. It’s a shame to see after so much ‘consideration’ that their wording is not in fact in line with the CAA as they state.

I was hoping that with new bylaws they might open some doors for recreational flyers to get permits (perhaps at specific times for example). Based off the stance they are taking I’m assuming it will be the same impossible processes unless you are filming commercially.

Sad to see the legal challenge against wild camping is going ahead as well, it’s such a pleasure to do and really a minimal number of people actually are up there camping at any time. Landowners just being shitty as usual, the permitted wild camping area was already being chipped away at and this is just another step closer to the slope of it dissapering entirely.

Apart from when the MOD is up there, or near the quarries. Just let us buy a licence to fly up there which permits x hours of flight a month, and protects some of the more populous spots (burrator/heytor/sheepstor ect.)

It’s all to depressing, get permission to fly anywhere. Anytime I’ve asked it’s always no so I just don’t bother and up to now no one has challenged me. I try to be discreet and not be in anyone face, I used to Hang glide and didn’t have all this bother. What is it with authorities at least the CAA saw sense.

They are still inviting comments. If I was more organised I’d have asked for a Freedom of Information statement about the number of times people complained about drones.