Just back from a trip to the Mid Wales coast. Stopped at Tal-y-Lynn Lake to film the beautiful scenery. I had a fly away into the lake from the hill side. I tried all the fly away tips and tricks but my mavic2 was on a rapid diagonal decent into the lake. I’m trying to u pick why and thought I would share the steps before it’s happened.

I will replace in due course but after 2 months of careful flying, A2 c of c and lots of tutorials…i was caught by surprise. I’m not sure if the firmware update had anything to do with this but I shall be wary when I return.

Next question, with no care package, can you buy just the drone? It appears not.

Sorry to hear of your loss

can you buy just the drone? It appears not.

You can but not much of a saving 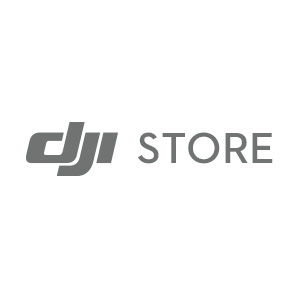 Hadn’t thought of that and yes I’ve got some. Now to find out how to share it

You can also buy ‘used like new’ from MPB which many on here have used and recommend. Probably better value at £1159

You can but not much of a saving

Thanks for all the replies - it’s a mini2, my typo but can’t amend post. Sorry

This on ebay could be an option and if you buy using PayPal you should be protected if it isn’t in the condition they say it is. The buyer has 100% feedback on 11901 items too. £290 buy it now price or make an offer 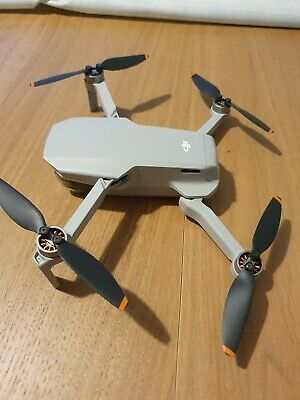 Going by all the Max Power Load / Not Enough Force warnings, coupled with the rapid and continuous speed increase in the logs, did the wind simply take the Mini away as soon as it got out in to the open air?

You’d probably see one ESC reporting differently from the other three.

I’ve not studied the logs, just glanced at the CSV on my phone

Perhaps, wind speed was all ok but deep sided valley. Expensive lesson to learn, just trying to understand why.

Just looking at it, it looks like it went from all OK to in the water within about 3 seconds. Sounds like some kind of catastrophic failure

Looks like an ESC hardware failure, I would get in touch with DJI

Did you check that the drone was pointing in the correct direction according to the map on the app ?? The data replay appears to show the drone flying away from you backwards !!!

When you carried out the compass calibration could there have been any metal around ??

All happened rather quick but I turned it around so the camera was facing across the lake and then left it hover briefly.
I’ve never seen it move so fast or diagonally down.

Keen to learn if it’s me, and the wind speed shown is puzzling

It went diagonally down into the water in 3 seconds, way faster than it should be able to travel. I don’t think that could be the wind. ESC, Motor or Prop failure I reckon. That would account for the diagonal downwards movement too

. I’ve become another person to have a crash with the MM. Been flying for just under a month with no real problems. Had one small issue last weekend where mini dropped for no real reason but i seemed to save it before a crash, i put it down to the wind as the gusts where quite strong. Today was a diffrent kettle fish first flight no issue. Didnt go far as i was checking if the issue from lweekend would occur again but i never. Second flight seemed fine until it dropped and hit the ground in mar…