I thought I’d make a thread for this as I’m sure it’s not going to be as easy as, “print the frame, connect all the parts, get flying.”

So, having got my 3D printer I thought I’d have a bash at a little printed drone, and I remembered this one: 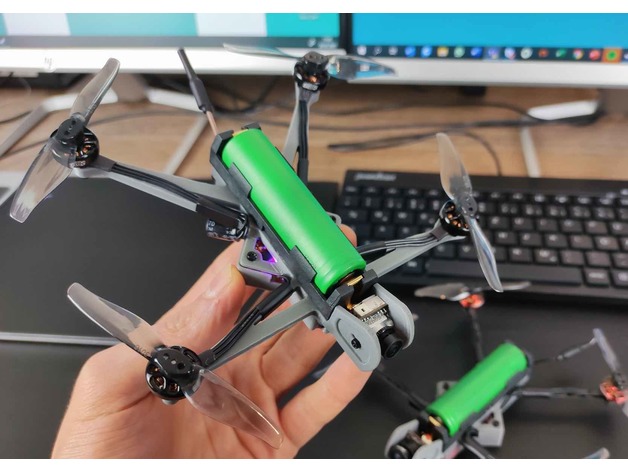 About The #NanoLongRange basically a small FPV quadcopter designed around a single 18650 Lithium-Ion Battery The whole thing is still somewhat experimental and you shouldn't expect any sort of spectacular flight performance out of something that...

So I downloaded the files and printed them out.

I also did a bit of shopping. For once, I was able to source everything from one place (UMT). 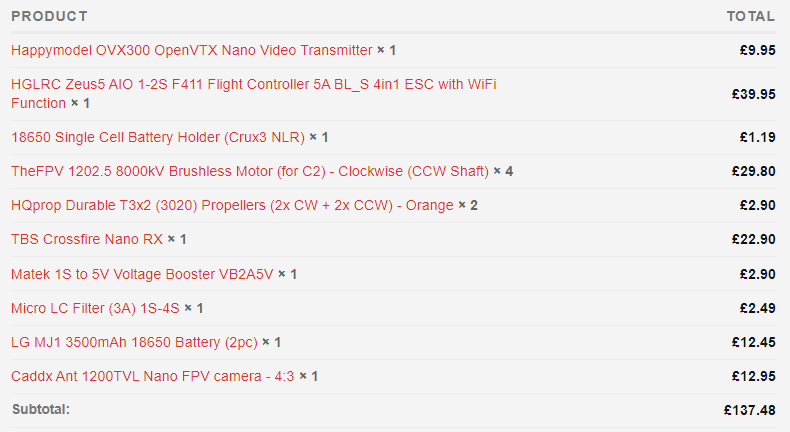 Having got everything together, there were a couple of things I was unhappy with.

Firstly, the fit of the battery holder, and the fact it was a big, ugly, black lump.

Also, my motors have 4 mounting screws so, while I’m aware it’s probably unnecessary, I wanted 4 hole mounts on the arms.

The other thing that happened was one of the camera mount lobes broke in half, exactly where you’d expect, through the slot, simply through careless handling. So I wanted to beef those up a bit, too.

I found a remixed version of the frame via Oscal Liang. 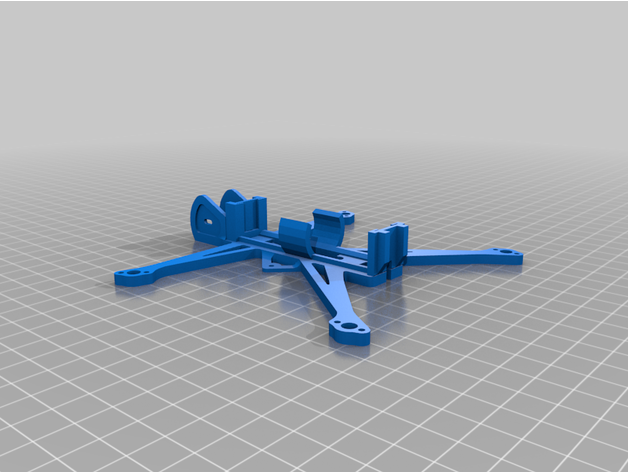 But it still only has the two-hole motor mounts. So I set about making my own modifications. While it is possible to reverse-engineer the STL, it’s a bit of a faff and I wanted the freedom to make potentially sweeping changes, so I rebuilt it from scratch. 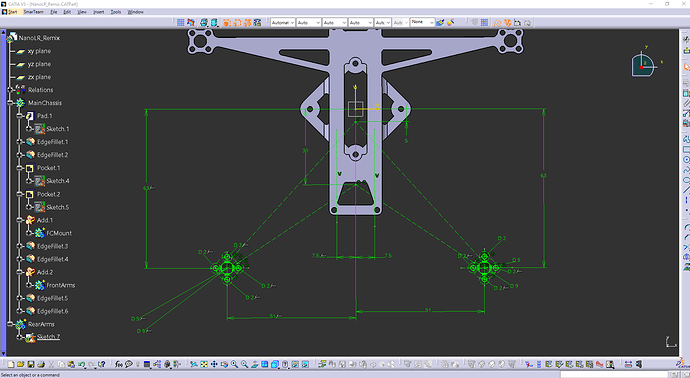 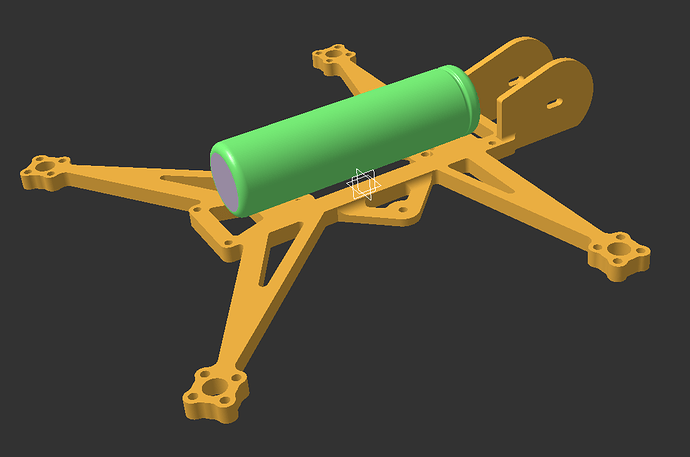 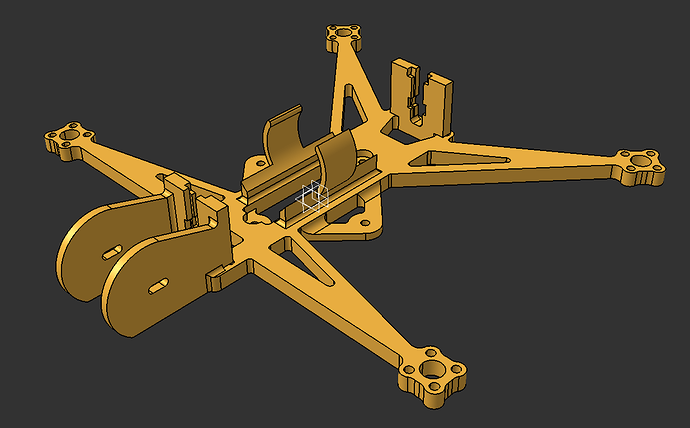 First print out, and two of the things I expected to happen did.

I also expected the rear contact bracket to break off when I pushed the cell in, but it didn’t, so that’s a bonus.

Back to the CAD station…

You had me at “long range”.

/pulls up a chair

My initial thought was this: 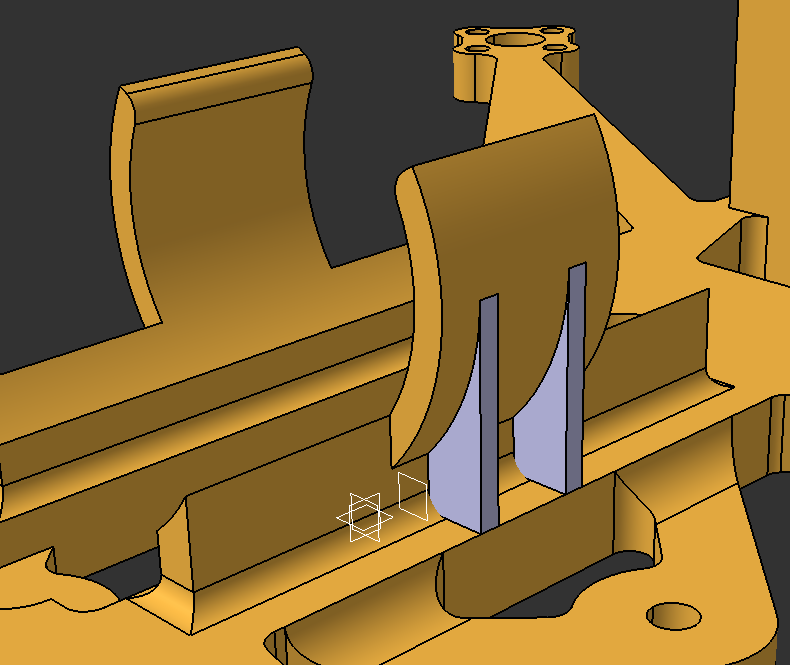 But I realised that the stiffeners actually end exactly where the break occurred, so they’ll likely do no good at all. 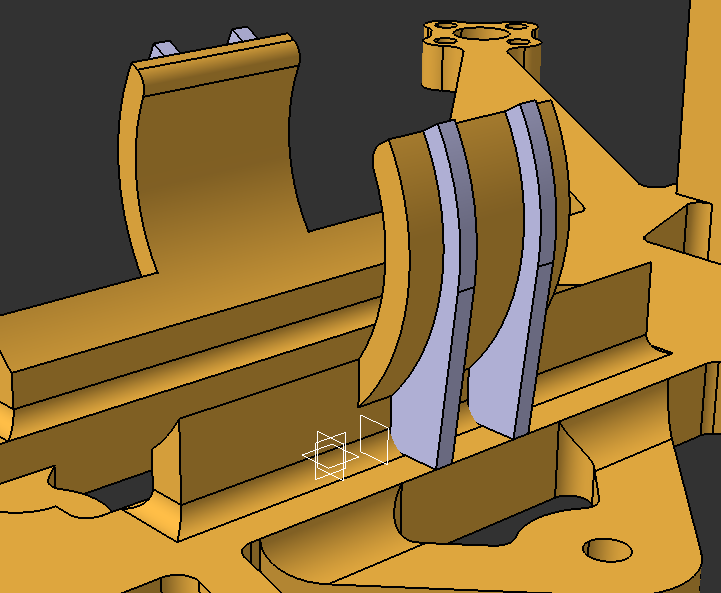 I’ve also opened up the gap at the top, which should help.

Other small tweaks were to open up the cell contact retainer slots and the gap for the camera slightly.

What you printing with? Pla or?

What you printing with? Pla or?

ChEnglish, yeah it’s great. I’d be tempted in PETG. Looks a good project, will be following… Have enough toys for now though

I’d be tempted in PETG.

Yeah, PLA is easy, but it isn’t the strongest… PETG is better but still not that strong… which is why I use the somewhat more difficult to get polycarbonate blend.

Just all that fiddly soldering to do now. I may wait until my new iron arrives from CN.
And getting the damn thing to fly, of course.

Looks good Jez, the ocd in me screams that needs a battery strap.

Tempted to build one myself

that needs a battery strap

It would be easier to add some holes for a zip-tie, but it’s not really a bando basher and the battery is actually held in quite firmly.

Evidently Oscar couldn’t get his to work, so that’s reassuring.

Definitely a cloud surfer with a good vtx…

Totally get that.
I’ve got a couple of similar holders and mine seem to eject batteries with the slightest knock - just personal preference to keep the battery secure.

Looking forward to the maiden flight

Front end reminds me of this guy… 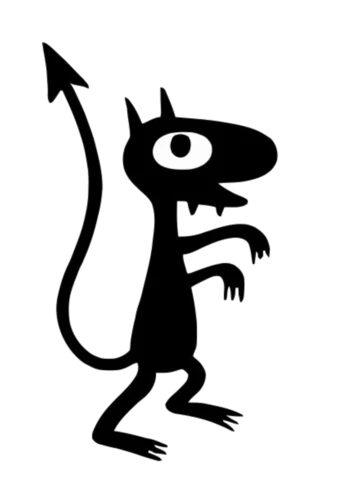 I really want to see the results, congratulations on the project

Maybe a little fragile. Dont forget to order a giant marshmallow landing pad for it 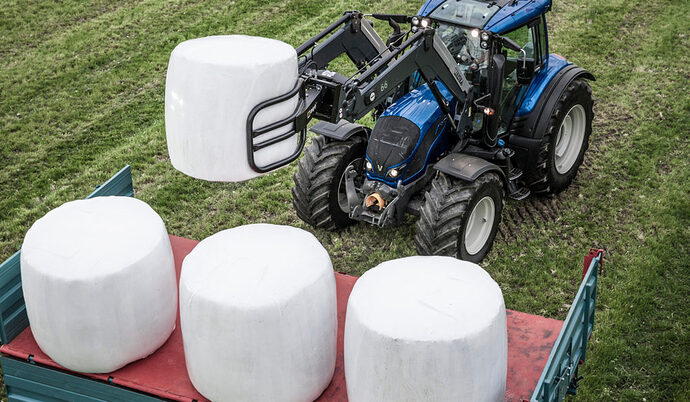 I fished this out again to see if I could face it while I’m “fixing” things.

I’d forgotten how small that board is. 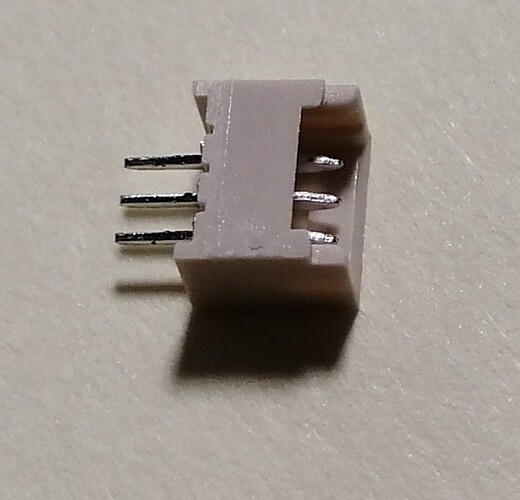 Yeah a good idea. Stick them to the arm. Quick release motors!