Tge thread on flying on foreshore in England has got me thinking what the law is up here in Scotland and how drone flying stands with the Land Reform (Scotland) Act 2003 and Outdoor access code.

Access rights are exercisable above the surface of the land and so extend to non-motorised air sports, such as paragliding

Anyone clued up on this?

Someone’s interpretation here but not found anything definitive yet.

As the UK government announces new legislation for the use of drone aircraft, Martin Sloan of Brodies examines the legalities of flying drones in Scotland.

Found this PDF from 2016 where they discuss electric bikes and drones but has still left me confused.

Ok seeing as you north of winter fell
Do they have a different organisation to the CAA?
Use that as your starting point and don’t let your dog abuse the sheep when it’s flying a drone​:rofl:

Nope us wildlings north of the wall are still under CAA

It was Hadrian that found nothing north of his wall worth the effort.

Had there been Irn Bru, Tunnocks teacakes and malt whisky, I think it might have been a different story.

I had a packet of Tunnocks the other evening.

You have lost me is it like werther’s original?

Google is your friend! 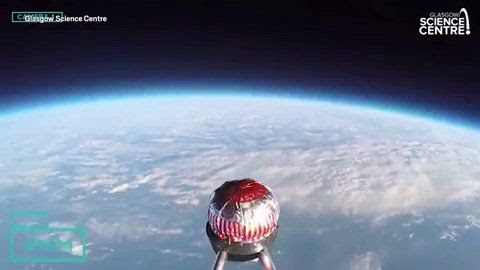 Love their Caramel Waffers, too.

Isn’t that against the drone code?

But it’s not a drone! It’s a teacake! There is no “Teacake Code”, afaik?

It’s a teacake! There is no “Teacake Code”, afaik?

It’s called a “Teacake” but it’s not a teacake in the strict sense of the word, which would contain raisins and things. It’s basically a blob of sugar encased in very cheap chocolate!