Anyone printed a Drone yet? like a keyring size mavic? 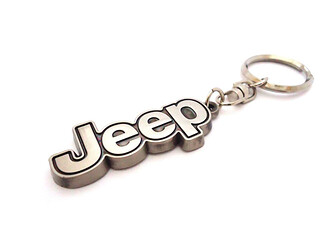 I’ll take that Jeep one if it’s going spare?

I don’t even know what you use to design a 3D “thing”?

Is it as simple as typing the letters in and pressing GO?

on the keyring side of things…

I did this for no real reason other than to see if I could.

Anyone printed a Drone yet?

I thought I’d make a thread for this as I’m sure it’s not going to be as easy as, “print the frame, connect all the parts, get flying.”

So, having got my 3D printer I thought I’d have a bash at a little printed drone, and I remembered this one: So I downloaded the files and printed them out. [IMG_20220328_172918] I also did a bit of shopping. For once, I was able to source everything from one place (UMT). [PartsList] (Blimey! It quickly adds up, doesn’t it?) Having got ever…

A video I watched the other day a guy used his iphone with a 3D scanning app to scan a model, he then uploaded it to something and turned it into a 3D print file and printed it. Is this possible with say using a phone app to scan our drones?

Is it as simple as typing the letters in and pressing GO? 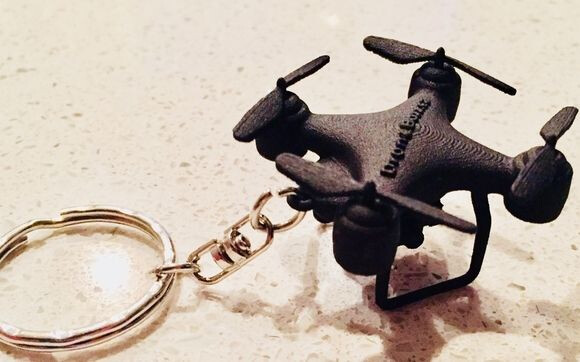 Yeah, 3 so far…
2 in this thread.
https://greyarro.ws/t/3d-printing-a-small-drone/34126/24
One is now defunct and the electronics moved to a proper frame.
The other one is probably about to go the same way.
But I still have this one going and I expect it’ll continue to exist for a while yet.

It all works. I’ve got to set the OSD up properly and get more suitable batteries and then there’s fitting the Caddx Peanut after xmas. It weighs 109g without battery. 138g with the rather underpowered battery I’ve been using tonight. [2inch 3D Printed Cinewhoop First Flight]

Oh and then there was the short-lived plane…

Hmmm… what could be happening here… [image] [image]

Is this possible with say using a phone app to scan our drones?

I don’t even know what you use to design a 3D “thing”?
Is it as simple as typing the letters in and pressing GO?

The process I used for the TBS logo fob above was to copy an image from their website, trace it in Inkscape, save that as a DXF, import that into my CAD program and then extrude the profiles. Save that as an STL, load into a slicer program (Cura) to create the GCODE for the 3D printer, transfer it via a micro SD and then press GO.

So, yes, pretty much.

Letters wouldn’t be too hard to do. 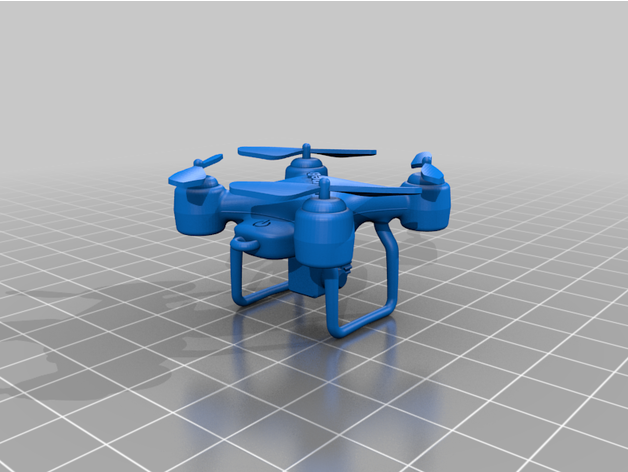 Found this one, the search for a mavic continues

Letters wouldn’t be too hard to do.

Jez, all I heard there was:

“Sure thing, leave it with me!”

“Sure thing, leave it with me!” 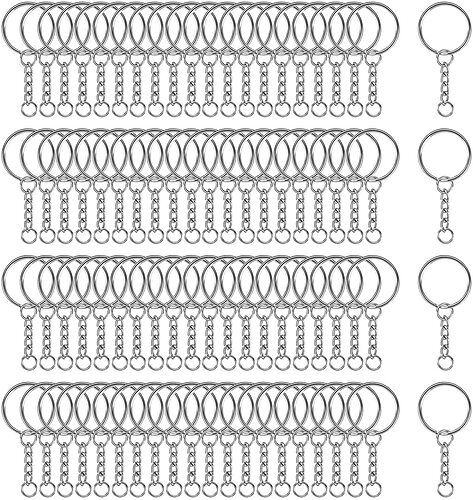 You can buy them that size that fly. Its called a skeye pico. I’ve got one somewhere

You can buy them that size that fly 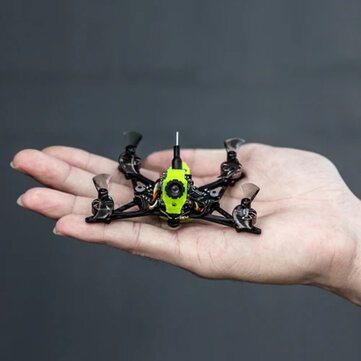 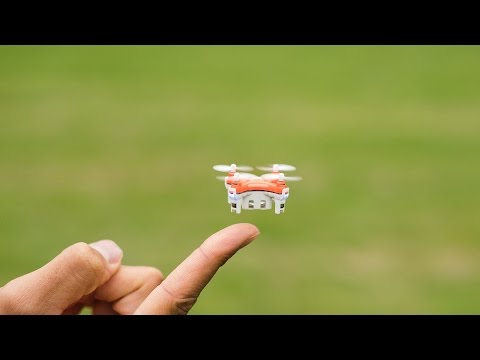 on the keyring side of things… 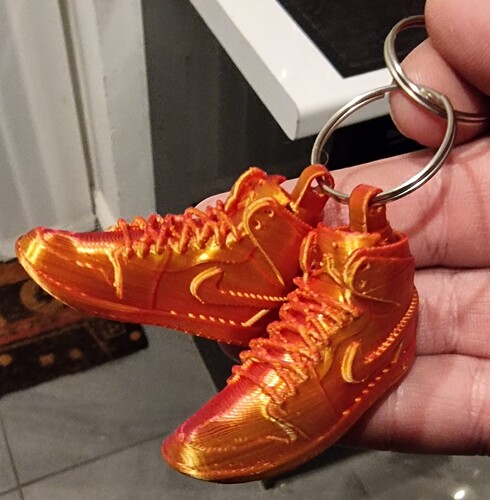 Do a pair of Nike Jordan ones count? 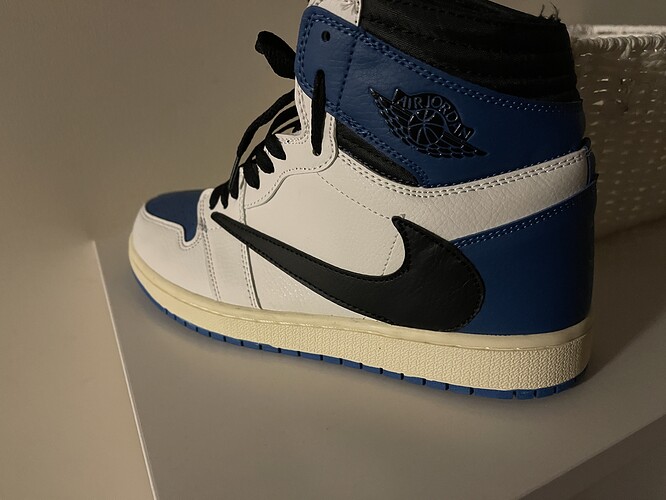 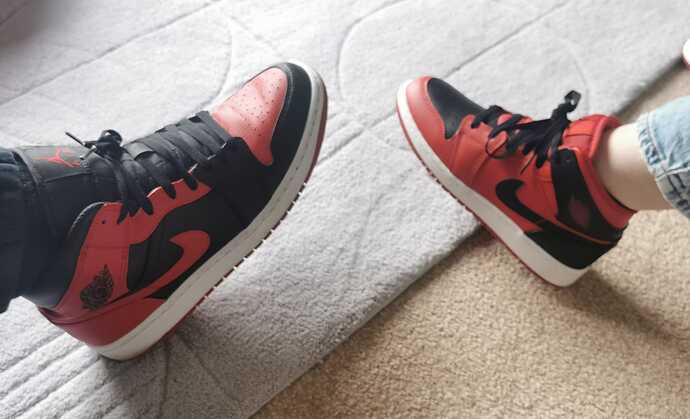 Do a pair of Nike Jordan ones count?

Here is the very reason I don’t own a 3D printer.

The amount of useless tat that’d end up adoring the mantle piece in my living room, “just because I could”

I may have overestimated my printer/printing capabilities. Or maybe I should have stuck with PLA.