A healthy number of people voted which bodes well for the competition itself. We are looking forward to seeing how many images grace this thread.

The subject for this competition is: 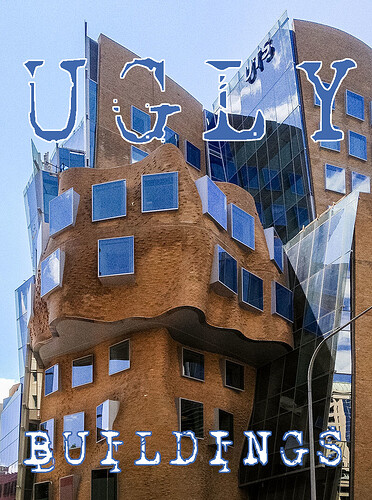 **The requirement is to submit an image, either a photo or video, to illustrate the subject of the competition. The subject for the competition running from 00:01 Sunday July 3rd to 23:00 Saturday July 16th 2022 is UGLY BUILDINGS

Who writes this stuff? Who reads it?

As a developer and a planner…

One man’s beauty is another man’s ugliness

One man’s beauty is another man’s ugliness

So let’s see what people consider ugly and find out who defends it. 1960’s Brutalism seems to get a bad press but some mourn those examples already torn down …

Looking forward to seeing the first entry. From someone who presumably won’t have read the rules 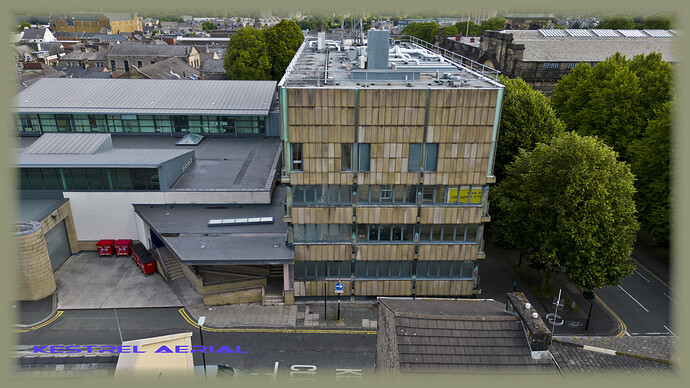 Where can I fly my drone in the UK? - Lancaster police staion - Modern Buildings in North West (dronescene.co.uk)

Unemployed, or vagrants may also enter, plus kept persons if they so choose

Were you up early or had you been there overnight,“helping with inquiries”?

Were you up early or had you been there overnight,“helping with inquiries”?

I voted for the Uglies because it’s probably the subject most open to personal taste. I didn’t think Lancaster police station was that ugly but seeing from the air, it looks completely different. Ugly.

When i read the subject thus morning it was the first building that came to mind. A bit weird really as i hadn’t voted. In fact i hadn’t resd the categories, but i had said to hwmbo this week thatvit was about time Lancaster had a new one.

I think you you are in the lead Steve.

Nobody else is entering until they change the rules!

Another advantage of being salaried.

Quickly screen shots the rules so they can’t be changed.

When it comes to ugly buildings, Burton on Trent spoils for choice.

But I think this one takes the biscuit. 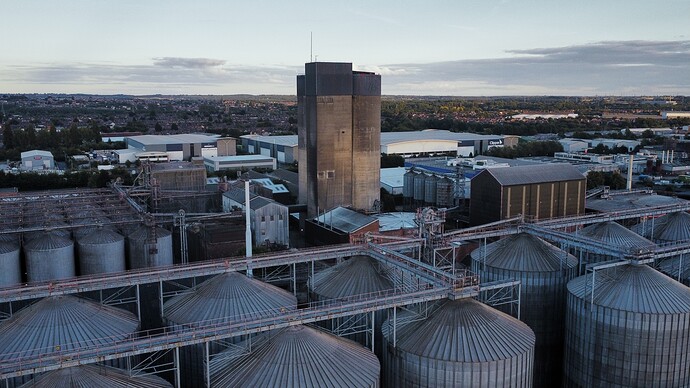 Quickly screen shots the rules so they can’t be changed.

Is that an invitation to the “Yes, we bloody well can change the rules if we want” Challenge then Steve Salaryman?

Just went to check you didn’t change it to salary, 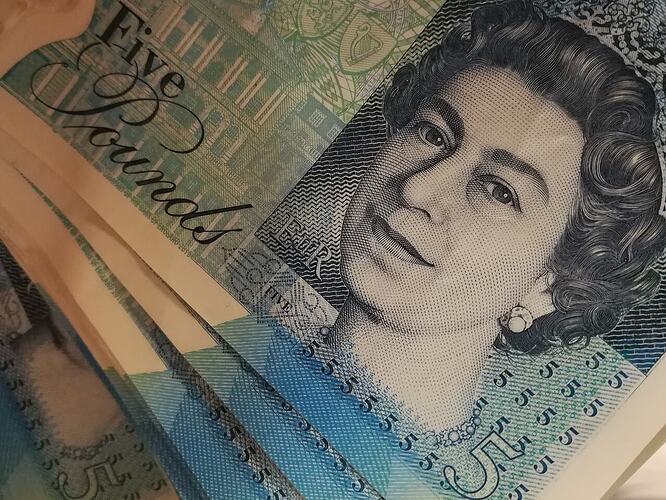 What's the Difference Between a Wage and a Salary? | Croner

Read our post: What's the Difference Between a Wage and a Salary?. Contact us today for HR, H&S, and Employment Law advice.

I seem to remember that when the silos nearest the camera were built some of the people who lived directly inline with them were most put out.
Not because of the design but because they were interrupting the signal from the Sutton Coldfield TV mast. The daily dose of Coronation Enders and East Street being interrupted had the pages of The Burton Mail full for days.

That sounds about right! Not much goes on around here